We’re hit by Some really big breaking news on Tuesday evening as Real Madrid has just announced the shock return of Carlo Ancelotti as their head coach after he confirmed his exit from Premier League side Everton. Real

The Italian will replace Zinedine Zidane,  who resigned last week, from the Santiago Bernabeu due to complications with the club hierarchy. The 61-year-old has signed a three-year deal with Madrid and will be earning a reported £7 million per year. He will be presented at a news conference on Wednesday, the club revealed in a statement. Everton will get a compensation package too.

Even though there were heavy rumours linking him to the Madrid job, half of us thought that these are just mild rumours However the managerial merry-go-round is on the heat now and clubs are going crazy to find the right manager to fit the profile.

This news comes as a shock to the footballing world(especially the Evertonians) as he was committed to the long-term project laid for him at Everton. Ancelotti joined Everton on a four-and-a-half-year contract back in December 2019 with a vision to surmount Everton as European regulars.

The Italian led the Toffees to a tenth-placed finish in the Premier League this season. This story has rapidly gathered pace in the last 48 hours and from Ancelotti being in talks with Real Madrid, the Italian is now off and has already been announced at the Bernabeu.

Below is the Everton statement confirming Ancelotti’s imminent departure:

Everton can confirm that Carlo Ancelotti has left his position as manager to take up the role of Head Coach at Real Madrid.

Ancelotti, who joined Everton on a four-and-a-half-year contract in December 2019, said: “I would like to thank the Board of Directors, the players, and the Evertonians for the tremendous support they have all given me during my time at the Club.

“I have complete respect for everyone associated with Everton and hope they can achieve the exciting opportunities they have in front of them.

“While I have enjoyed being at Everton I have been presented with an unexpected opportunity which I believe is the right move for me and my family at this time.”

Everton would like to place on record its thanks to Carlo for his service to the Club over the past 18 months.

The Club will begin the process of appointing a new manager immediately and will provide updates in due course.

Ancelotti has had a decent success during his last tenure(2013-14) at Bernabeu he obviously delivered with Champions League, Copa Del Rey, Super Cup, and Club World Cup in the 2014 season. His track record speaks for himself, He has won 20 trophies during his career and is one of only three managers to win the UEFA Champions League three times, twice with AC Milan and once with Real Madrid But he has never won La Liga.

What can we expect from Ancelotti?

Yesterday, Zizou came out to publicly criticize Perez and the party for not backing him during his tenure and there was always a clanger on his head even after delivering the goods.

I really do think Zidane took some big harsh decisions that are needed to be taken, we got to see more of the youngsters during his tenure.

I believe most of the Italian managers including Ancelotti are stabilizers or you can say squad fixers, they can fix your club for the short-term by utilizing and getting the best out of senior star players.

Ancelotti ticks many boxes for Florentino Perez, a serial Champions League winner who knows the club inside-out, a man who’ll keep his ego aside and do what’s said to him unlike others available like Conte, etc. the UCL is the holy grail for Real Madrid Football club for marketing purposes too.

Ancelotti’s Real Madrid side played some scintillating dominant football, he’s still highly regarded by Madridista’s. No one can question Ancelloti’s pedigree in terms of delivering success and trophies but one thing concerning me is that Will the Real Madrid board back him in the transfer market.

After hearing it out from Zizou, I don’t think they’ll throw buckets of cash into the squad, I expect a few quiet transfer windows you can say them due to stadium reparations. So, Ancelotti has to do it effectively with the squad he currently has at his disposal at Bernabeu.

Major decisions on players out on loan such as Odegaard, Bale, Diaz are awaiting for him, also contract talks with captain Ramos are still not yet sorted out, Will Isco and Asensio have a chance of redemption under Ancelotti.

We’ll see where it takes us, until then do let us know your comments on this topic. 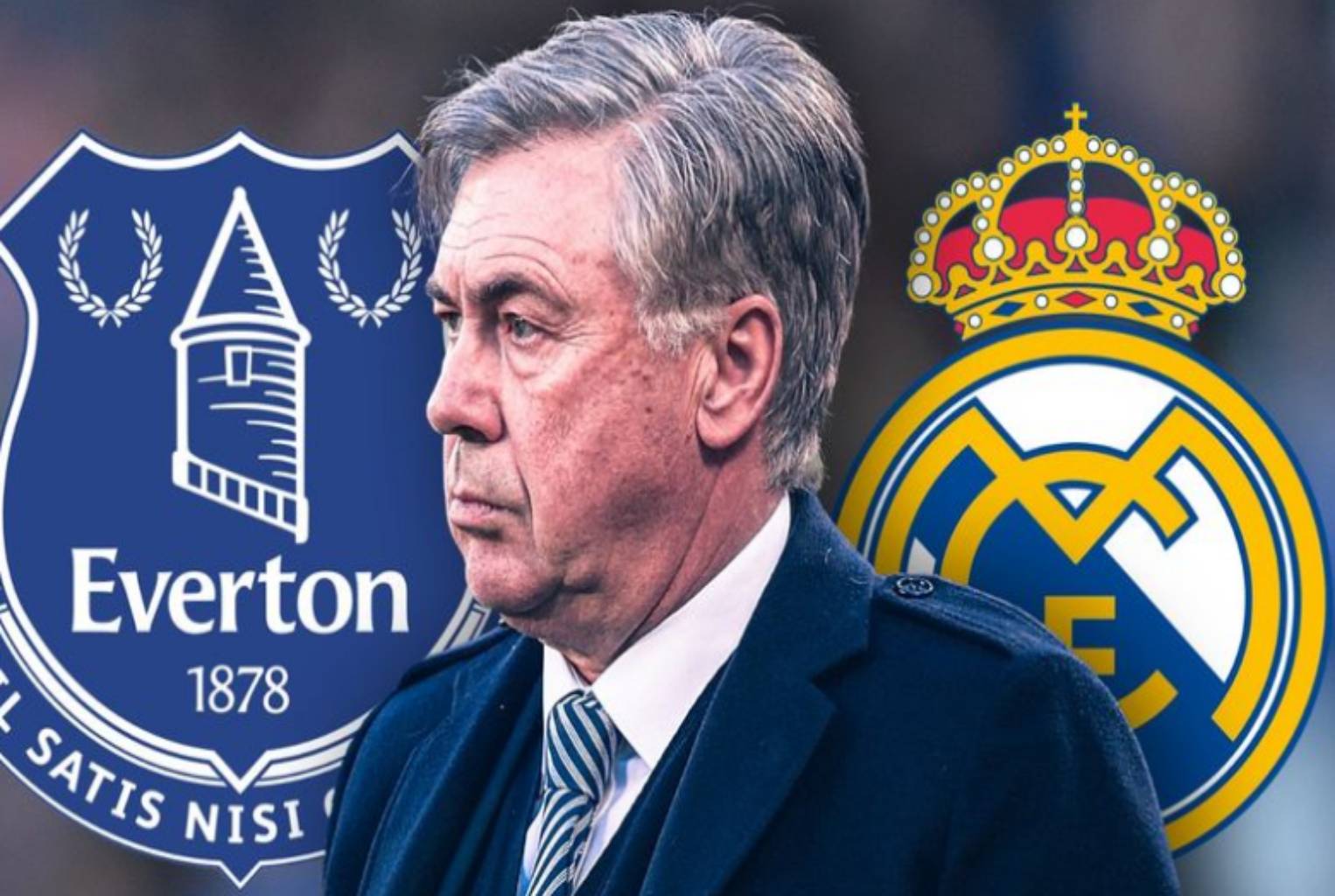