The Los Angeles Lakers and Lebron James are in big trouble after yesterday’s loss against the Suns. The Lakers are now lead 3-2 in the series and the Phoenix Suns only need one more win to eliminate the NBA Champions of 2019/2020.

Devin Booker led his team yesterday with 30 points, 7 rebounds and 5 assists in the huge blowout win (115- 85) against the Lakers that played this game 5 without Anthony Davis injured during game 4 (groin strain). The question that can now be asked is: will the Lakers be able to react in the next game and qualify themselves for the next play-offs round possibly without Anthony Davis and against those very talented Suns?

However, yesterday night (Tuesday) two of the Lakers starters (D. Schroeder and K. Caldwell-Pope) finished the game without scoring a single point which is very alarming for a team that already miss the points and impact that brings Anthony Davis.

Today, Lebron James is 36 years and even though he is still one of the best players in the NBA it appears that he can carry the whole team on his shoulder like he used to especially that he spent a big part of the season in the infirmary. Therefore, an elimination for the Lakers after game 6 would it be only a consequence of all the injuries that suffered the Lakers during the season?

Damian Lillard made history in game 5 of his Playoffs series against the Nuggets with 12 3 pointers, he broke Klay Thompson’s record for the most 3 points made in a Playoffs game. Unfortunately, despite Damian Lillard outstanding performance (55 points, 10 assists, 6 rebounds, 3 blocks, 17/24 FG and 12/17 3 PM), the Trail Blazers lost in double Over Time against Jokic’s Nuggets (147-140). Damian Lillard scored two unbelievably clutch 3 points shot to each time secure over time. After his incredible game, Damian Lillard declared:

“Tough loss man.  All that matters is that we can’t lose another game in this series.”

Without a doubt, the point guard is very disappointed after this loss, especially that the next game is a must-win or their season is over.

Jamal Murray’s injury is not a big issue in this series against the Trail Blazers for the moment, because players like Michael Porter Jr. or the surprise Austin Rivers are stepping up to help Nikola Jokic. Yesterday, the potential MVP tallied 38 points, 11 rebounds 9 assists and 4 blocks in the victory of his team after double OT.

The Brooklyn Nets clinched their place for the second Play-offs round against the Boston Celtics 4-1. Once again the Big 3 composed by Kevin Durant (24 points), James Harden (34 points, 10 rebounds and 10 assists) and Kyrie Irving (25 points) combined for 83 points and led the Nets in their win (123-109).

Furthermore, after this qualification, the Nets will face in the 2nd round the Milwaukee Bucks who swept the Miami Heat. This confrontation between the second and the third seeds of the Eastern Conference will undoubtedly be the most followed fixture of the Play-offs semi-final.

The Brooklyn Nets are in my opinion the favorite for a place in the Eastern Conference Final, however, the Bucks seems stronger than the previous years and they showed during the regular season that they can beat the Nets as they do not have any players able to guard Giannis Antetokounmpo. Following this elimination, Danny Ainge announced his retirement and will be replaced by Brad Stevens in his functions of Celtics president of basketball operations. 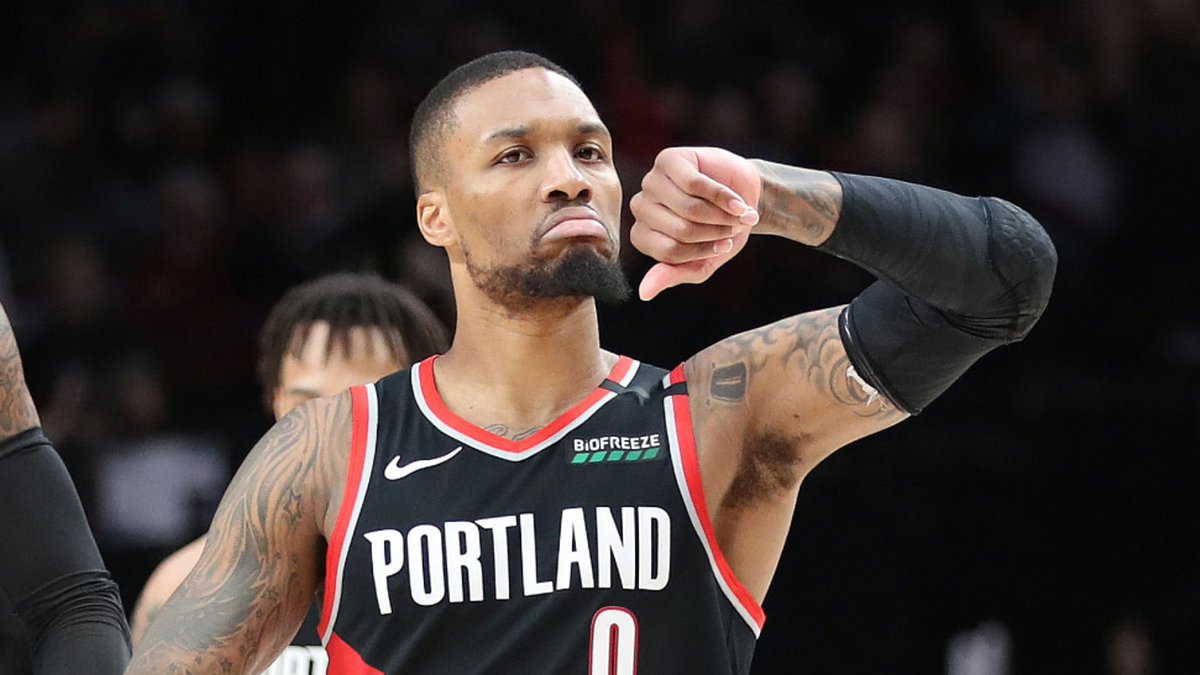