Isn’t it great when two of the greatest Premier League managers go toe-to-toe with each other? This episode is a great example of how the tactic side of football management revolutionized football in the late ’90s when former Arsenal boss Arsene Wenger announced himself on the biggest stage of all.

Over the past years, football has seen some great rivalries between some of the greatest managers including the likes of Guardiola vs Mourinho, Benitez vs Mourinho, and Wenger vs Mourinho. But the one goal they have in mind is to win at any cost and this episode is a great example of how Wenger’s entry into the Premier League changed football in England.

Wenger’s obsessiveness for the players’ health was kind of good and bad in the sense that yes it’s important to keep yourself fit and healthy, but it’s almost like he was controlling the players’ lives a little too much. Not to say that it did bring him success on the pitch but he wanted to make his players like warriors.

You look at the likes of Viera and Keown, who had that fearless never say die attitude. Every time Arsenal played Ferguson’s United, you could always tell that they wanted to get stuck into the likes of Roy Keane, particularly after the tunnel fight in the 2004-05 season.

Also, if you were to look at it from a fan’s perspective, you would say that now the balance has shifted more towards United now, whereas when Sir Alex and Wenger were at their peak, there was nothing much to separate both these teams.

The fact that Rupert Murdoch’s desire to take over the Red Devils was unappreciated by the fans kind of sounds like they thought that he only cared about the money and nothing else. Also, the presumption that it could damage the game is fair enough because of the fact fans make what the clubs are today, which is a successful winning industry that cares simply about achieving success on the pitch. Having said this, could they have given Murdoch a chance to hear what his plans were if he were to become the club’s owner?

‘Football fans aren’t stupid, their football club matters more to them than any other things in their life.’ This quote from Andy Walsh straightaway describes why Murdoch’s proposed move to become Manchester United chairman was a bad choice as the fans clearly care about what happens on the pitch, not off it.

This kind of reminds me of the time where UEFA was about to launch their proposed Super Super League, and the fans of all six English clubs were disgusted by the idea of having a breakaway League. The chaos it created in English football was just unbelievable in the sense that it just got under the skin of every single football fan in the country.

So these scenarios represent how important fans are to their club as well as the Premier League.

It’s like Murdoch is being described as kind of the villain of the show, where everybody including United fans was not happy about the way in which he was trying to revolutionize the club and thought it was just greed.

There seems to be a lot of fire and emotion in terms of the topics which are covered in this episode. On one side you have the Wenger vs Ferguson saga and then in the second part, you have the Rupert Murdoch story, which was kind of the darkest side of English football.

I suppose that when you watch this kind of football documentary series, they always have to look back at the nitty-gritty bits which have made things what they are today in terms of the game itself. If we didn’t have things such as the Ferguson/Wenger rivalry, football in this country may have been quite boring, so I think these football clubs and the Premier League deserve a lot of credit. 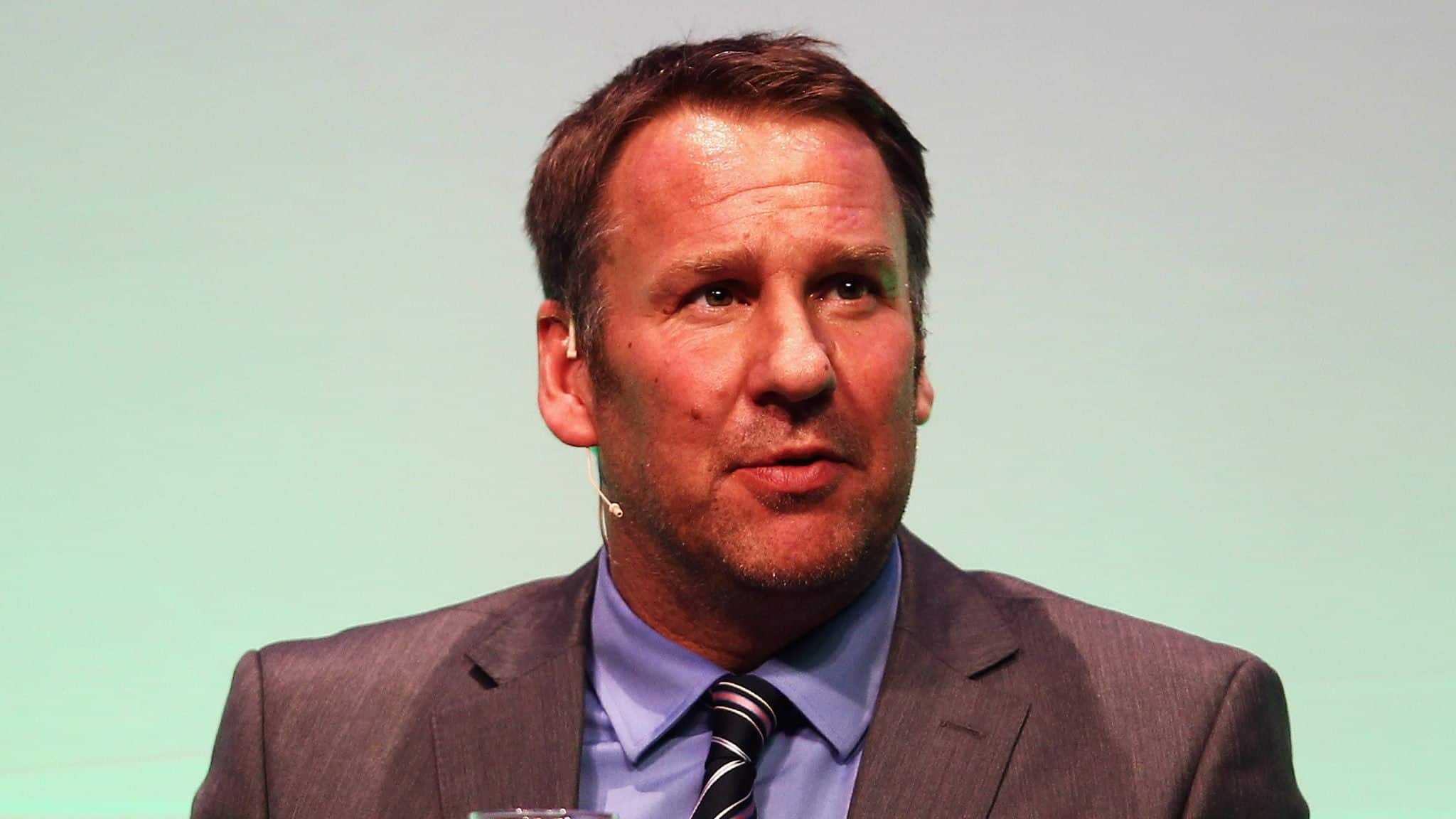