Richard Bland has made a stellar start to the 2021 US Open with rounds of 70 and 67 to sit at five-under par, atop the leaderboard.

Bland is ranked 115 in the world and qualified for the championship by winning the British Masters, on the European Tour, in May this year. His victory was the first of his career, finally taking home a trophy, after 478 starts and almost 25 years as a professional.

He holed a 28-foot birdie putt on the eighteenth hole at The Belfry to get to 13 under par for the tournament and take the outright lead. After signing his scorecard he would eventually be caught by Guido Migliozzi and they would go to a sudden-death playoff.

Bland parred and Migliozzi bogeyed, and with his win Bland became the oldest winning debutant in the tour’s history.

Before qualifying for Torrey Pines, Bland’s only US Open appearance was the 2009 US Open, which was played at Bethpage State Park (Black Course). He shot 77 (7 over par) rounds and 70 (even par) to miss the cut by three shots. It is a much different story this year.

So far he has kept a very tidy scorecard, carding ten birdies and only five bogies. His play on some of the more difficult parts of the course has been exceptional. On holes 10-12 he is 2 under par, which is six shots better than the defending champion, Bryson DeChambeau, for that stretch.

Bland started his first round in style, holing a bunker shot for birdie to jump straight to one under par for the championship. His front nine was flawless, adding a birdie at the seventh hole alongside seven pars.

He started the back nine in similar fashion shooting two pars and a birdie to progress to two under par for the championship. He had a minor setback at the thirteenth and fourteenth holes with two consecutive bogies but steadied himself, coming home with four straight pars to card a 71.

He finished day one three shots behind first round leaders Russell Henley and Louis Oosthuizen finding himself in a great position going into today’s round.

Commencing his second round on the tenth hole, he once again started his day with a birdie, this time holing a putt from 30-feet. He produced another birdie on the thirteenth to move to three under par.

The closing four holes of his front nine (the back nine) saw him sandwich two birdies at the sixteenth and seventeenth holes between two bogies at the fifteenth and eighteenth holes.

Making the turn at 3 under par for the championship he recorded another three birdies in the span of six holes. A bogey at the eighth hole and two other pars saw him finish his round with a superb 67.

Most importantly his putting has been supreme, leading the field in strokes gained putting.

Bland looks very comfortable so far, and if he continues playing in the same vein on the weekend he will be vying for the title come Sunday. 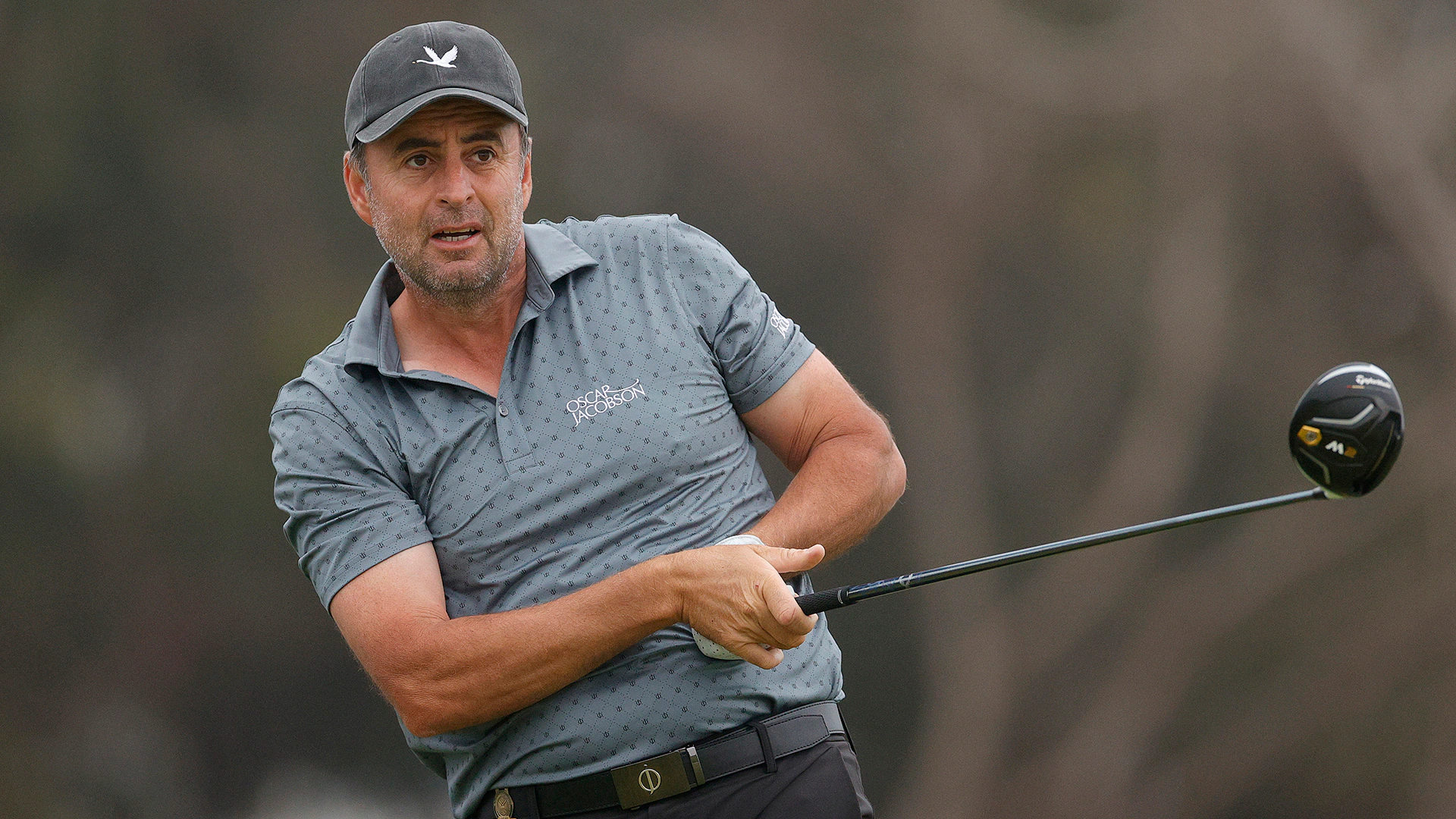