The NFC West is ready for the 2021 NFL season and the battle for supremacy that will ensue. Over the last few months, I have been grading both the AFC and NFC teams off of their draft selections and free agency. I have evaluated both the most improved teams and the impact that these improvements have had on some of the veterans already on these teams. Now’s the time to see how each improved team stacks up against their divisional rivals, and to make some way too early predictions.

Over the next few weeks, I will be breaking down each division and taking a shot at ranking the teams in them. The NFC East and AFC West are already in the books. Without further ado, I present the NFC West. The Arizona Cardinals, Los Angeles Rams, San Franciso 49ers, and Seattle Seahawks all prepare for war.

Over the past two seasons, the Cardinals have done plenty to make sure that QB Kyler Murray succeeds on offense. Last year was the big addition of Deandre Hopkins, but they didn’t forget to follow it up this year. In the draft they added the speedy Rondale Moore, to help stretch the field and give Murray a legit downfield target. In free agency, they added struggling former superstar AJ Green.

There are people who believe that a series of injuries have made Green in a shell of the player he was and it certainly looks that way. This, however, wouldn’t be the first time that a change of scenery helped to revitalize a career. If any offense can do it, Cliff Kingsbury’s is a perfect choice being that it often features 4 WR sets.

RB James Conner also comes over from Pittsburgh to join Chase Edmonds in the backfield. As of right now, depth charts imply that Edmonds is the starter, but look for this tandem to be more of a dual-headed monster.

The offensive line has been revamped enough to give Murray the hope that it will be better. Time will tell how well pieces like Kelvin Beachum, Justin Pugh, and Rodney Hudson will jell together.

The future for this defense has looked bright since they added JJ Watt in the early off-season. Watt seems revitalized and excited to play football again. He also appears to be in the best shape of his life. He’s not just going to make a physical impact, however, but also a change of mindset. He is taking young players under his wing and spreading his infectious energy to the whole defense. They believe they’ll win.

The secondary boast a few key improvements, too. CBs Malcolm Butler and Robert Alford come over in free agency to join a now stacked group of DBs. They join a group that already features Budda Baker and Byron Murphy. This secondary will surely give opposing QBs some trouble.

As for the LBs, the future looks as bright as it has ever been. Though there is still plenty of uncertainty as to what role Jordan Hicks might play, Isaiah Simmons ready to fill his new role well. Simmons will be playing the LB/S hybrid role that has appeared in recent seasons. Meanwhile, rookie Zaven Collins seems ready to fill the role of that sideline-to-sideline LB which can really help to contain the opposition’s short-yardage game.

The Rams only made one change noteworthy change to their offense, but its significance rings loud throughout the league. LA now has Matthew Stafford’s big-play arm to get the ball to the athletic Rams’ receiver core. No discredit to Goff, but there is a reason why the Rams had to give up him and a few 1st rounds picks to get Stafford. When they did this, they made one thing clear, they plan on being in contention this year.

Stafford has a wide array of weapons on this offense. Robert Woods and Cooper Kupp add been-there, done-that NFL veterans. Tyler Higbee is only one year removed from flashes of brilliance. Second-year WR seems posed for a breakout season. Then we add Cam Akers, who came on as an elite RB in the second half of last season. This offense can truly be something special.

The Rams’ offense will need to be brilliant because this defense will experience some regression. Don’t get me wrong, any defense which has Aaron Donald anchoring it down will be strong, but there are some noteworthy departures. None of these is bigger than defensive coordinator Brandon Staley, who led the D to a 1st place ranking last year. He has departed to become head coach of the other Los Angeles team.

Staley wasn’t the only notable one to leave as both S John Johnson III and CB Troy Hill both moved on to Cleveland. With no real additions,  the defense will miss them, but there is still plenty of talent like CB Darios Williams ready to take the next step. Either way, will Donald, Leonard Floyd, Michah Kiser, and Jalen Ramsey returning they should still be one of the better defensive units.

The biggest addition to the 49ers is that everyone is back and healthy. Jimmy G, Raheem Mostert, Kyle Juszczyk are all ready for their revenge on the 2020 season. They return to an offense that has seen some serious beefing up too.

The 49ers were able to resign OT Trent Willaims and are ready to begin their first full season with him. They also added C Alex Mack to the line in free agency. With these two additions, they boast one of the strongest if not the strongest OL in the league.

The Niners rushing machine should also return to glory and this isn’t solely as a result of the return of Mostert. In the draft, they added RB Trey Sermon who should fit the Shannahan system well. In free agency, they brought Wayne Gallman over from the Giants. This unit should do just fine in leading the offense.

Though the 49ers do not plan on starting him until he’s ready, it is important to point out that they also added their QB of the future. This year, Jimmy G and Shanahan will be grooming Trey Lance for the starting role. The future is certainly bright in San Francisco.

The Niners’ defense also greatly benefits in getting their players back from injury. Nick Bosa and Dee Ford headline the players returning on this side of the football. Bosa is coming back in great shape and ready to eat opposing QBs alive. He will be doing it without Kerry Hyder and Solomon Thomas this year, but that 49ers DL remains deep. Especially after they stole Samson Ebukam off of divisional rival LA this off-season.

The secondary was able to retain their dynamic unit and rising superstar Fred Warner continues to anchor down the middle of that defense. This unit is ready to shut down the league yet again, as they did in the 2019 season.

I wish there was more to say about the Seattle offense. Yeah, we still have the amazingly talented trio of DK Metcalf, Tyler Lockett, Chris Carson. We still have the all-time great in Russell Wilson. We even have a new, stand-out rookie in WR D’Wayne Eskridge. And that’s it.

They no real improvements to their offensive line, therefore Wilson will be running for his life yet again. One can only wonder how long it will be before this scenario backfires on the Seahawks’ front office. I don’t like what I can see coming. With all that said, this offense will continue to rack up points providing Wilson remains healthy.

On the defensive side of the ball, the Hawks have made a few decent moves. The additions of Kerry Hyder and Al Woods to a line that already featured Carlos Dunlap should make that unit formidable. It’s still a far cry from the Legion of Boom, it is, however, one of the better lines the Hawks have seen in recent history.

Jordyn Brooks isn’t really an addition to the defense since he spent last year learning on the bench. Though, with the departure of KJ Wright, he is an addition to the starting lineup. Last season he was allowed to learn from two of the best in Wright and Bobby Wagner, expect great things from him this year.

This is the best division in the NFL and it’s not even close. I can easily picture all four of these teams over .500 and in contention for both the division title and the playoffs. If were to ever get all four teams from a division into the playoffs, this is our first decent shot. It would not surprise me in the least if the one-seed in the NFC and/or the Super Bowl Champion were to come from this division. Here are my final standings.

Check out the NFC West Episode of my J-MiL4Real Podcast 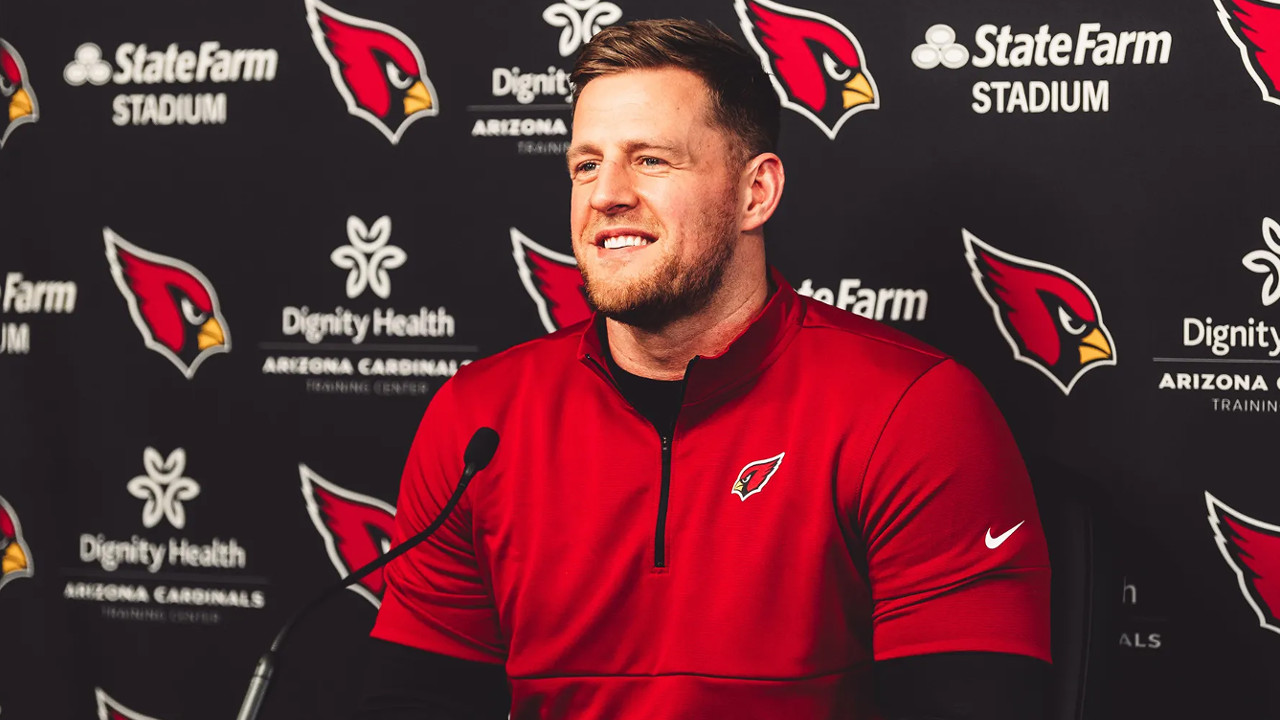