Sussex County Cricket Club have announced the signing of Pakistan wicket-keeper Mohammad Rizwan on a deal for the first half of the 2022 season.

Mohammad Rizwan is Pakistan’s vice-captain in Test matches. He has centuries in all formats of the game and is a destructive player in T20s, where this afternoon became the first player to score 2000 runs in a calendar year in the format – scoring 87 off 45 balls in a 158-run opening partnership with captain Babar Azam in their 7-wicket win against West Indies earlier today.

Sussex coach Ian Salisbury told ESPNCricinfo, “Mohammad’s first-class and Test records speak for themselves and it’s a huge coup to welcome him to Sussex for a big chunk of next season’s Championship. He and Travis [Head] are exactly the kind of experienced, international cricketers that our emerging lads can learn a huge amount from.”

What formats will the Pakistani be available for?

Rizwan will be available for the County Championship and the T20 Blast games between April and mid-July.

Which other Pakistan players are playing in England next summer?

Rizwan becomes the fourth player from the nation to have signed deals over here for at least half of the season. Derbyshire has signed opener Shan Masood with Gloucestershire signing left-arm spinner Zafar Gohar, both for the full season, while Shaheen Shah Afridi has signed for Middlesex in a similar deal to Rizwan’s.

While one player arrives at Hove for next season, former captain Ben Brown will leave the club that he’s represented since 2007, becoming their third high-profile exit after Chris Jordan and Phil Salt joined Surrey and Lancashire respectively.

Brown joined Sussex as a youngster and was named as their captain midway through the 2017 season, becoming their full-time captain the following season.

Sussex’s chief executive Rob Andrew said, “We’ve tried hard to find a way forward that keeps him at the club and until very recently thought that would be something we could achieve. However, it’s now clear that Ben is set on a change, and it would be in nobody’s interests to keep him at Sussex against his will.

“Despite hoping it wouldn’t be necessary, once Ben first mentioned that he was feeling unsettled it was only prudent that we began exploring potential replacements for next summer. Ben has been part of Sussex for over two decades and has a record he can be extremely proud of. He has always given everything with the bat, the gloves or with his captaincy.” 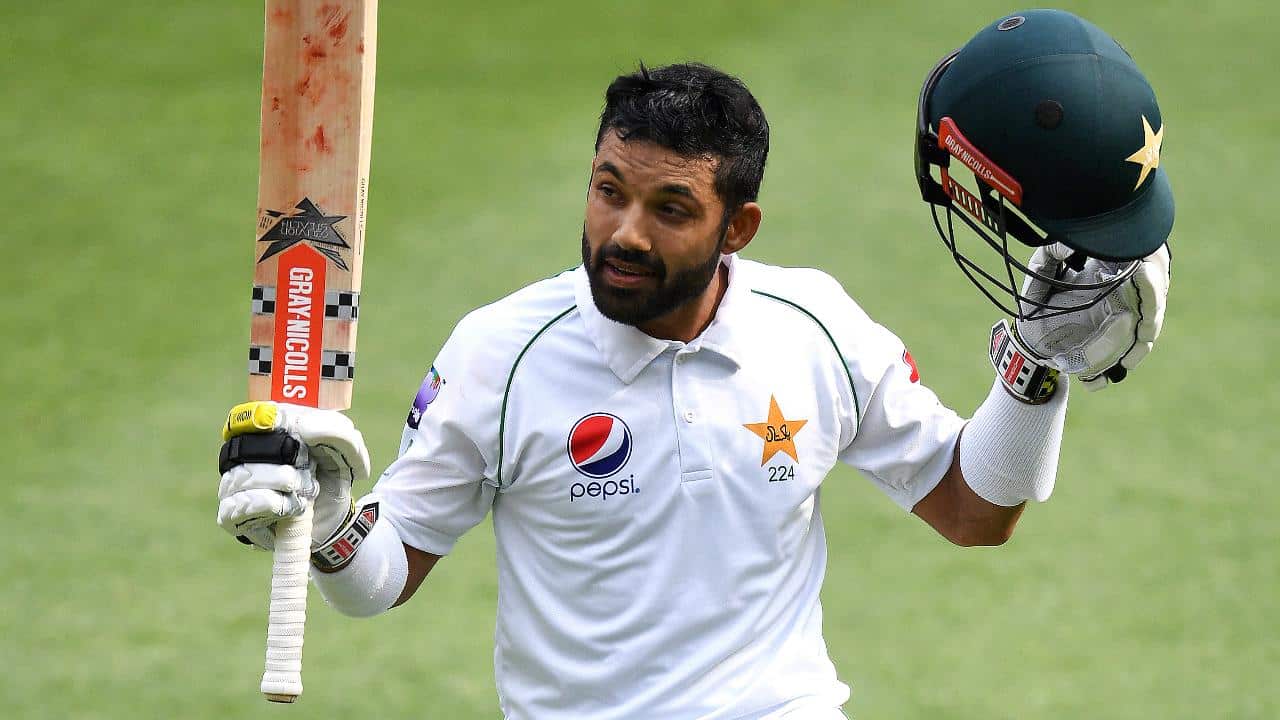