Roman Reigns returned to Monday Night RAW this week, welcomed by some of the loudest pops he has received in 5 years. It wasn’t for Roman the character, it was for Joe Anoai – the person who fought and beat Leukemia into remission.

After hugging family and friends Roman Reigns entered the ring, the same ring where he declared he would defeat the disease. He took in the “Welcome Back” chants. “I’m probably going to say this a lot, but I’m going to start off by saying thank you,” he said. “I missed ya’ll. I’m serious there is no better job like this. There’s no other fan base like you guys.

Prior to his departure, it was always a task for Reigns to come out and speak. Between losses to Brock Lesnar and the unforgiving boos, Reigns was a face no one desired. On Monday, you would have never known that was the case. For the first time in recent memory, he had to pause for the cheers and the chants.

Reigns said that once upon a time the WWE ring was ‘his yard’. “This is our yard,” he told the crowd. Reigns was very real on the mic, and probably gave his best in-ring speech since torching John Cena for being a part-timer. He was humble, crediting his faith in God and the prayers of so many fans. “I’m not gonna lie, before my announcement in October I was terrified ya’ll. I was scared.”

He had a right to be. According to the American Cancer Society, those who lost their battle with the disease in 2019 are staggering:

Rocking a shirt that said “We fight, We Overcome” bearing his logo wrapped in a ribbon on the ends (which was really cool) Reigns was trending within seven minutes of his speech. He wasn’t sure if he even wanted to share the news of his diagnosis, but he needed support. No matter what you think of the guy, no one wants to hear news of this magnitude. The WWE Universe gets it. So when he announced that his leukemia was in remission, the crowd lost it. It’s the story of the unwanted hero who overcame personal, if not fatal trials to return to a ring that has not been kind to him. It’s about a husband, father, son, friend who returned ready for action. This didn’t come staged as some naysayers would speculate. He did nothing different that Edge (neck), Trish Stratus (neck) or Paige did when they announced their injuries and exit from the ring. In a world that’s more connected than ever before, Roman Reigns accidently made a connection he probably didn’t think he would ever make.

I am a fan of good news and fantastic stories of blessings and victories. For a wrestler who’s finisher is the Superman Punch, he has certainly earned his cape. Well done Joe, well done indeed. 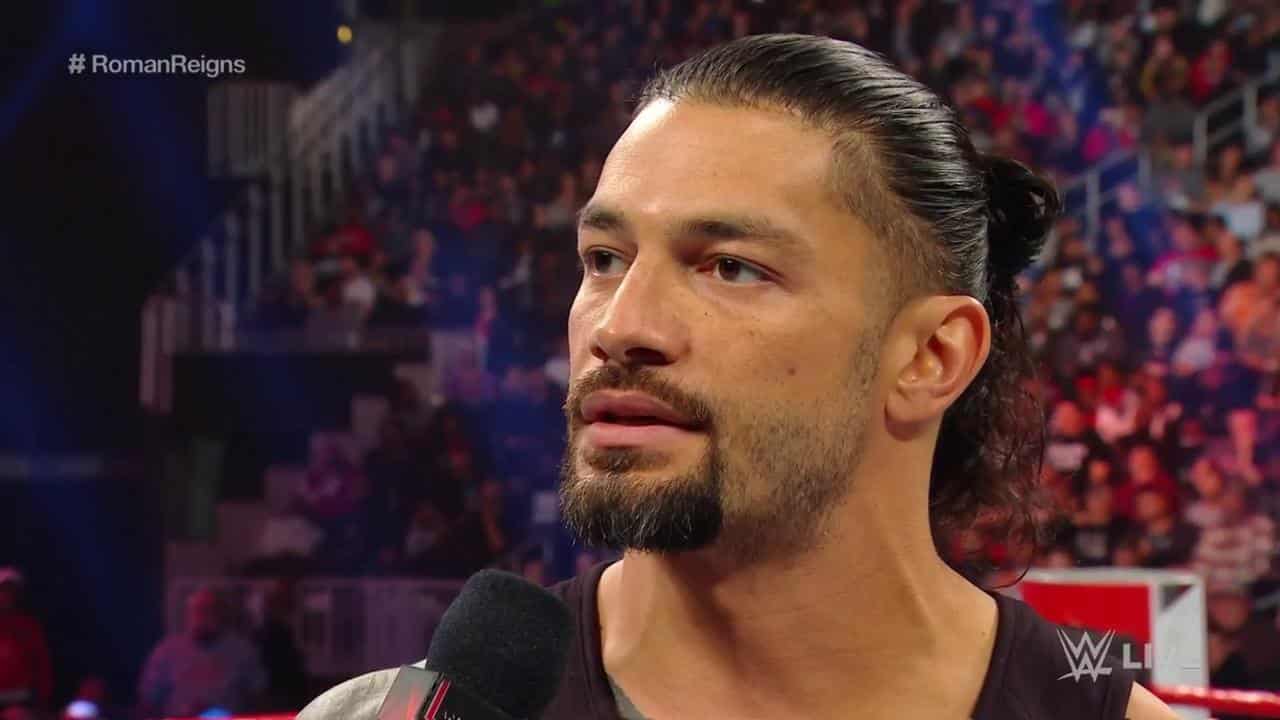