To resolve England’s Top-order issues, Captain Joe Root has decided to promote himself to number three for the Tests against West Indies.

This was another surprising move, given the fact that 5,179 of his 9,600 runs have come at number four.

However, given the fact that England’s top three failed to score big in Australia, this may prove to be a wise move

“The first thing he [Root] said in selection was that he was very keen to bat three moving forward,” He said.

“That came from him; that was his request. And I think everyone agrees that that’s probably a healthy thing for the England cricket team at the moment.”

If we look at Root’s record in both positions, he averages 38.66 at three, and 51.28 at four, so statistically he would be better suited at four.

However, according to former England captain Nasser Hussain, this may prove to be a better solution for the team moving forward.

“That came from him; that was his request. And I think everyone agrees that that’s probably a healthy thing for the England cricket team at the moment.”

With the captain moving to it makes the number 4 slot vacant. And so the question is, who takes it?

ALSO READ:  Stuart Broad ‘confused and angrier each day’ after being dropped by England

Prior to Root’s decision to move up to three, the spot was being occupied by the Yorkshire Left-hander. Malan scored a total of 350 runs in 13 innings in that position. However, despite scoring 82 and 80 in the first two Tests, he was unable two be the glue at the top of the order, as could only manage 25, as his next highest score, in the fifth and final Test at Hobart.

In his six innings at number four, he has just 71 runs at a fairly mediocre average of 11.83. However, he has an average of 32’65 at five and 26.92 at three. Could he prove these stats wrong, coming in at two wickets down?

Apart from the Captain, England’s Vice-Captain is arguably the next best in the side, who is capable of adapting to different situations. In the famous run-chase at Headingly in 2019, the game was on a knife-edge, when he came out to bat at five. England were 154-3, requiring a further 203 runs for victory. His innings of 156 saw England over the line, with one wicket remaining on the fourth day of the Third Test.

ALSO READ:  What! No Broad and/or Anderson For Windies Tests

If we look at his stats, he averages 40.61 at five, compared to 24.50 at four. So statistically, a move to number four, may not suit the Durham All-round. But it’s sometimes beneficial for teams to have their best players up the order. will root be tempted to have his Vice-Captain come out to bat with England two wickets down?

The Surrey batsman was one of many England batsmen who faced a torrid time on Australia’s shores. Just 67 runs in three of the five Tests, shows how much work he needs to do in order to consistently score runs against the best teams in the world, But can he do it at 4?

ALSO READ:  Silverwood In Danger Of Being Axed By England

Statistics show that he only averages 18, with only 54 runs, as opposed to number six, where he has 612 runs at an average of 30.60. So perhaps not the best idea, particularly if the team are two wickets down against the new ball.

Would England be willing to give Essex’s Lawrence a go at a position where he bats in County cricket? The 24-year old has scored 354 runs in 15 innings for the county.

Given the fact that the team needs stability in the middle order, having Lawrence at four may just give England a bit of breathing space particularly if the Captain is dismissed early. Perhaps not a permanent solution, but it would be worth a try, particularly for England rebuilding for the future.

So these are England’s options for the first Test, who will walk out to bat with England two wickets down in Antigua? 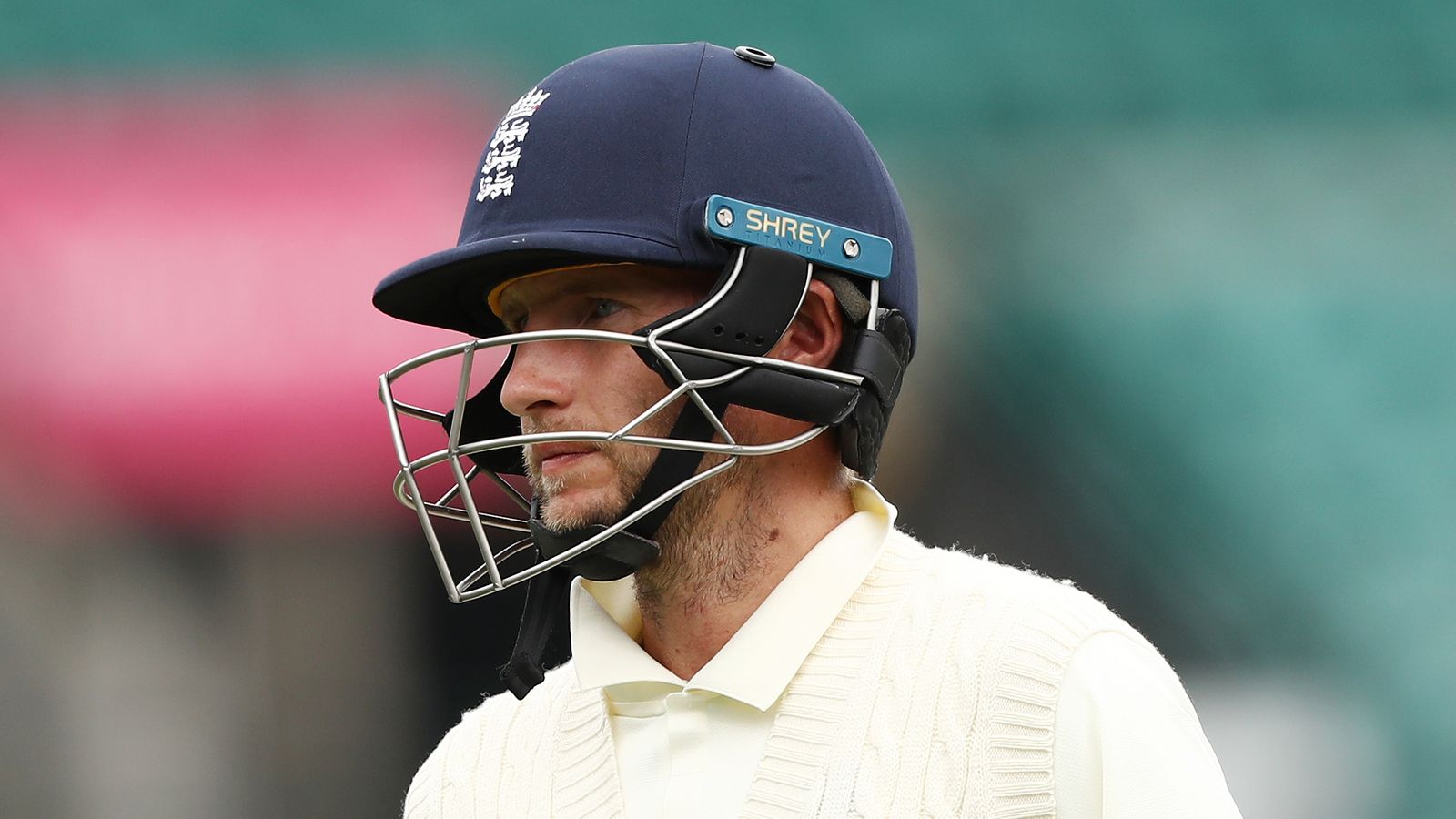