One of the best events in the sporting calendar returns tomorrow afternoon in Berkshire as Royal Ascot graces our screens plunging us into the heart of summer. Of course, many of us will recall the ghost-like atmosphere last year at the Royal meeting as we emerged from the first spring lockdown. It brought more focus on the core elements of the sport itself which was fantastic for the purists.

However, Royal Ascot is and always has been about so much more than that. From the Queen’s presence to the pageantry, to the dressing up and to the famous roaring crowd. It is a meeting that really brings together the best of British sport as it combines welcome tradition complemented with a modern twist.

The prospect of 12,000 spectators returning is one that aligns itself to the statement made at the head of the article. Below are just a few of the storylines heading into the Royal meeting.

What Yeats achieved was phenomenal during his times as a racehorse. Winning four Gold Cups was a remarkable achievement, one I think we would never see again. However, a certain horse called Stradivarius bids to equal that record set by the former. A win first time up this season will, as ever, bring him on immeasurably.

Of course, he has to deal with legitimate rivals in Subjectivist, who ran an absolute cracker out in Dubai, even if the form of those races can be questionable. He will also be facing Hollie Doyle’s mount, Trueshan, who ran a belter when returning at the Chester festival.

Last year this horse burst onto the scene at the end of the season when powering away from rivals at Ascot in the Long Distance Cup where he beat Stradivarius.

Of course, it was incredibly soft ground that day and the Champion stayer had been engaged in the Prix de L’Arc de Triomphe a matter of weeks before. That is not to give too many excuses to the horse but those two above are the ones with chances to serve it up to him.

I would also keep an eye on Serpentine who has been supplemented for the race by the Ballydoyle team. Last years Derby hero has lost his way slightly, failing to win since that historic day on the Downs. Any market support behind him would be a major bonus to his chances.

However, there shouldn’t be one individual turning up to Ascot who does not want to see the Dettori/Stradivarius partnership come home first past the winning post. It would be a great spectacle and even more, would be tremendous for the sport itself.

Will Love Conquer All?

The eagerly anticipated return of Love, arguably Ballydoyle’s stable star, is set to make her return on Wednesday in the Prince of Wales’s Stakes. Taking on the boys for the first time will be no easy task for the 1000 Guineas and Epsom Oaks heroine from last summer.

Of course, we never got to see her in the Prix de L’Arc de Triomphe last Autumn which was incredibly disappointing, given what she had done all through the summer. She absolutely blitzed her rivals in two classic races last year, showing incredible progression, maturity and balance. Trainer Aidan O’Brien had always complimented her mind as a three-year-old which was the reason for her success and one could understand that given the way she eased to victory in the Yorkshire Oaks.

When turning our attention to the Prince of Wales’s Stakes, she faces a serious rival in Lord North who has some immense form at the track, winning this race last year. He has always mixed it with some really classy rivals such as superstar mare Magical, Ghaiyyath, Tarnawa and Addeybb. He won the Dubai Turf back in March which was a good solid win to take him on into the summer campaign. Huxley Stakes winner Armory is the supposed second string from Ballydoyle after winning up at Chester last month.

That race should have put him spot-on for this and he should be right in the mix coming down the straight. It is one of the best races of the week with no excuses for any of the horses taking part. Does Love conquer all? We shall just have to wait and see!

Battaash to scorch them again?

The worlds best sprinter returns after a fairly interrupted build up during the winter. The King Stand awaits as he attempts to claim back to back victories in the race. Whilst there have been hiccups, trainer Charlie Hills sounded rather bullish after the horses first piece of serious work leading up to the race.

If he was not fully wound up, there is no way he would be coming to the Royal meeting. He does have some rivals to worry about, these include Oxted and Winter Power. The former was a good winner of the July Cup even if failing to win subsequently whilst the latter was a well-listed winner at Yarmouth in return for this campaign.

It is difficult to assess the chances of Extravagant Kid, a US raider who has won at Meydan when last seen. It has the feel to me, similar to the Stradivarius race, there are challenges but both horses are clear on ratings to suggest that even if they performed a fair few pounds below their best, they can win their contests.

Often we complicate things in racing, even in the big races, when the obvious is usually staring you in the face. It has been acknowledged that the horse will regress at some point, which is natural with any athlete, human or equine.

However, I do not believe that day will be tomorrow, he simply projects so much class and will travel like the best thing in the race. Backers like myself will be hoping he can kick clear once again heading to the last couple of furlongs.

Wherever you are watching, enjoy some of the best horses in the world compete on a stage like no other! 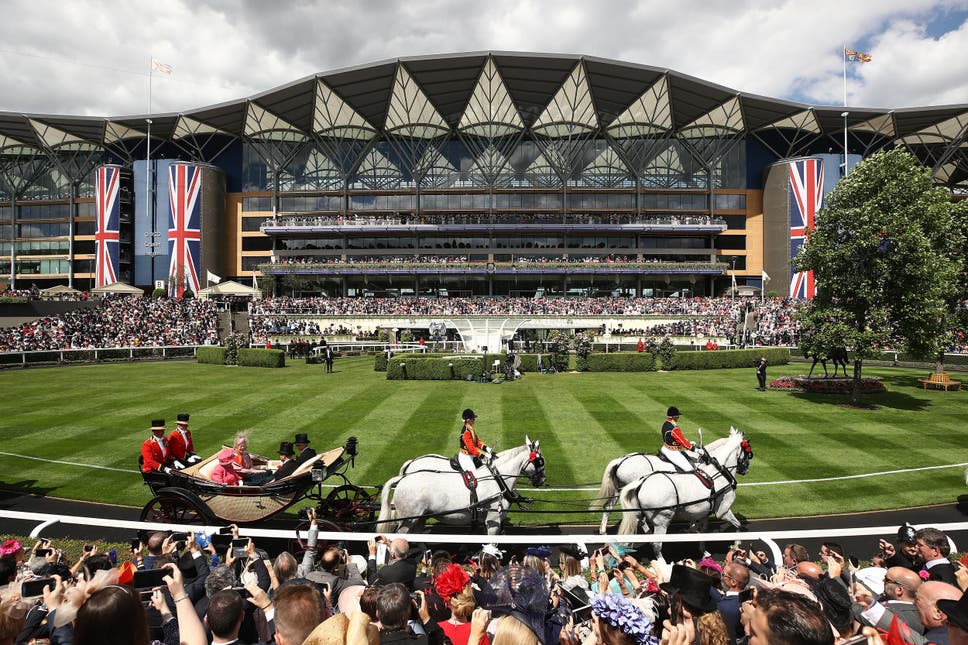 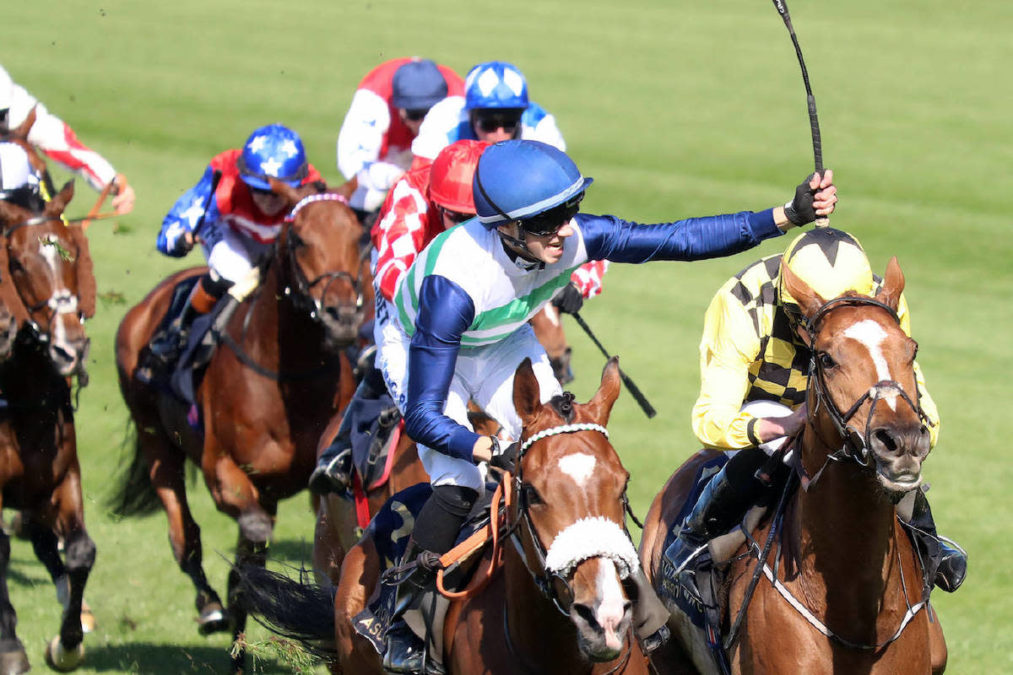 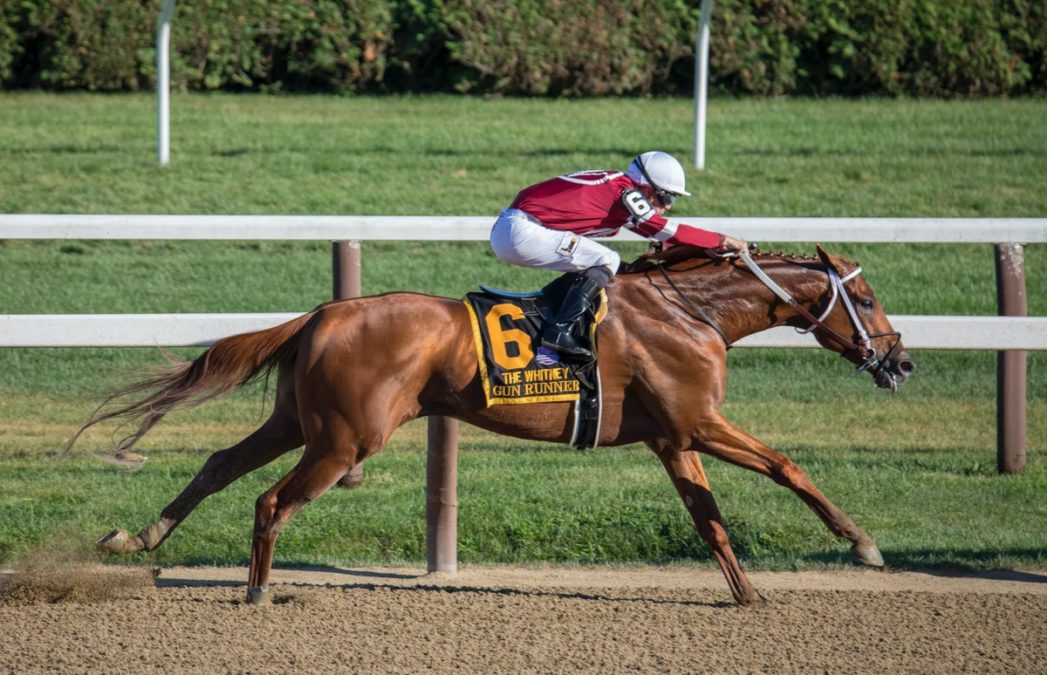 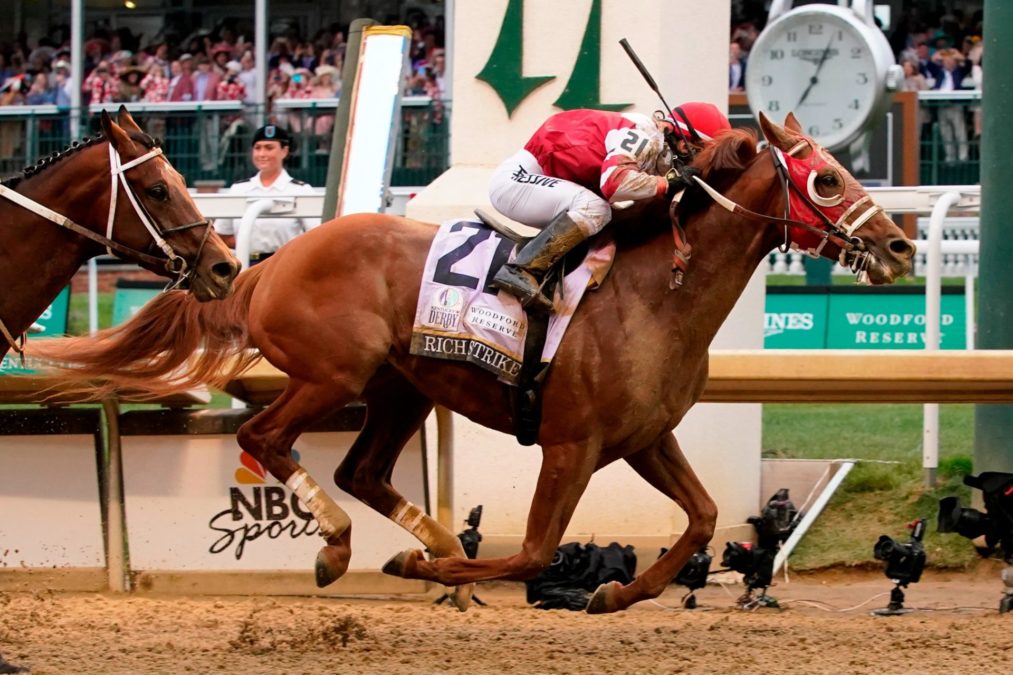 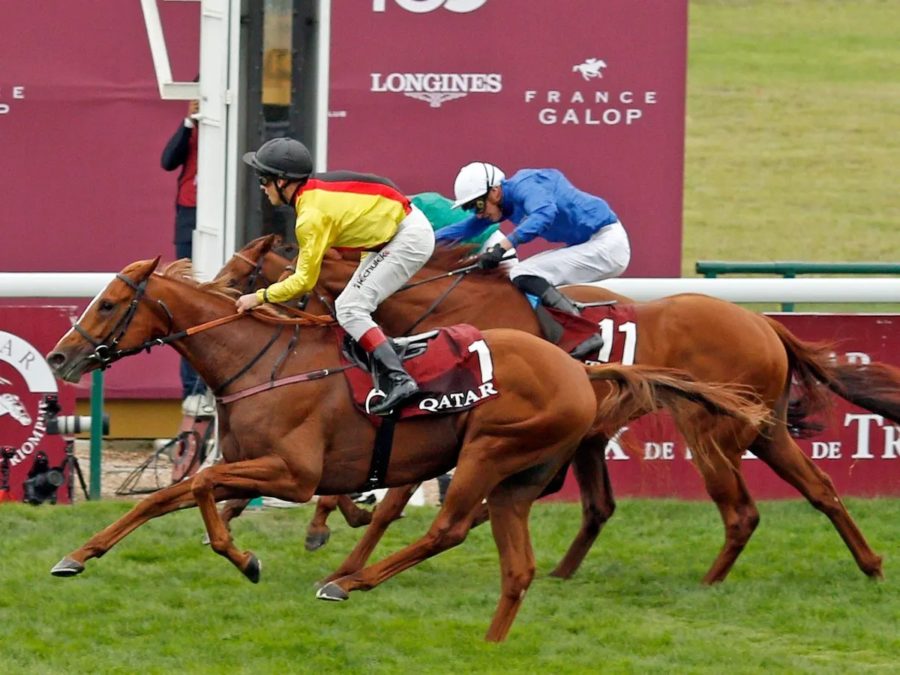 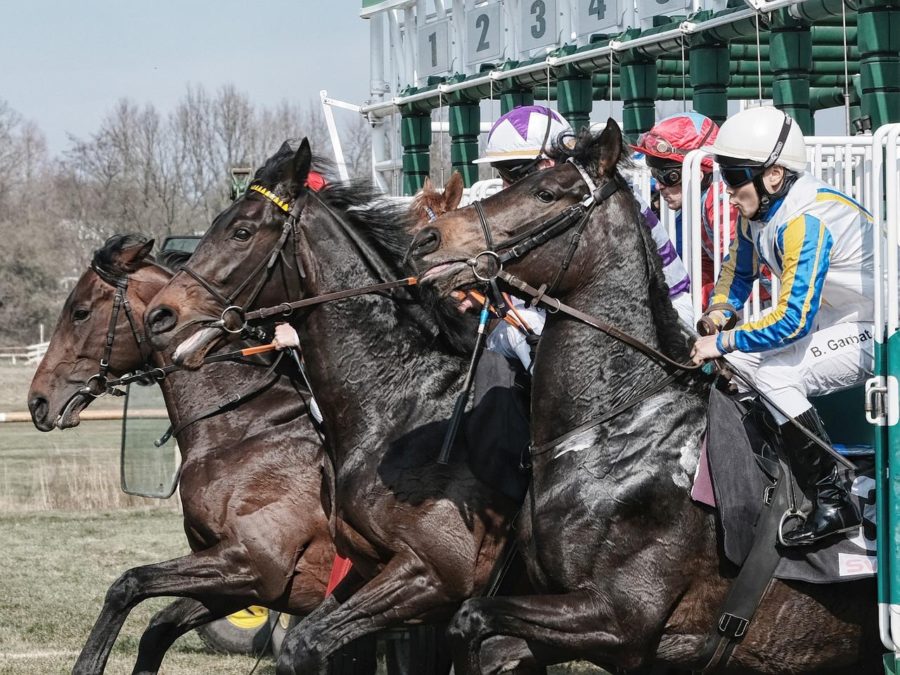 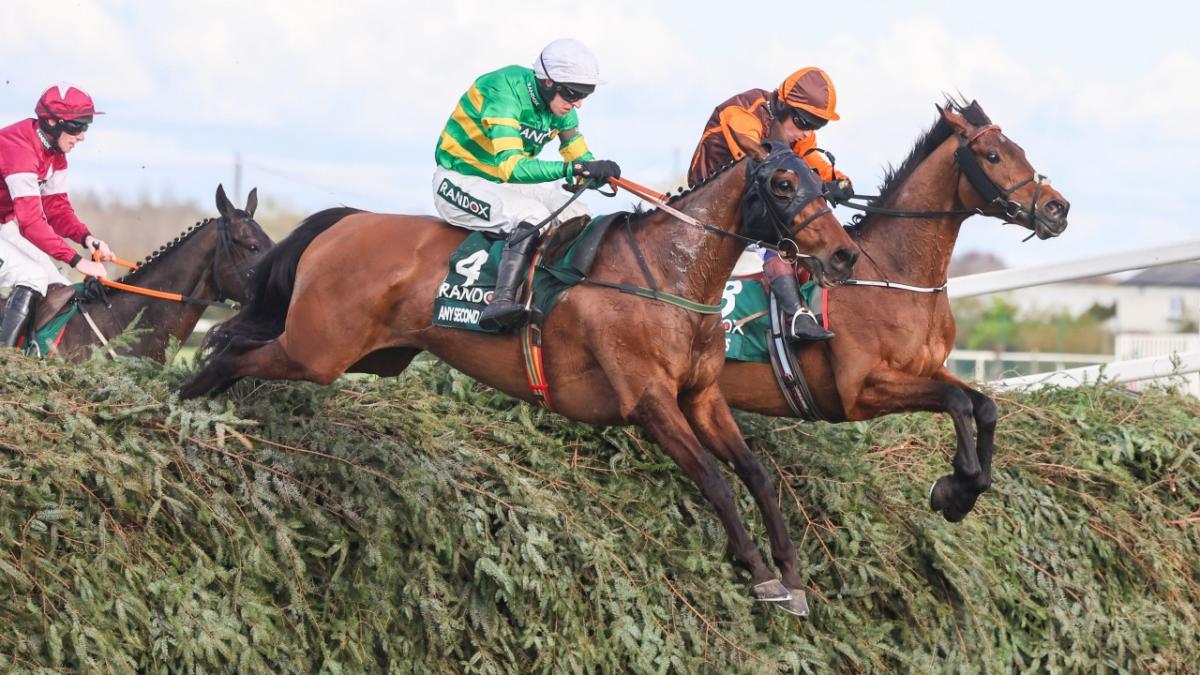 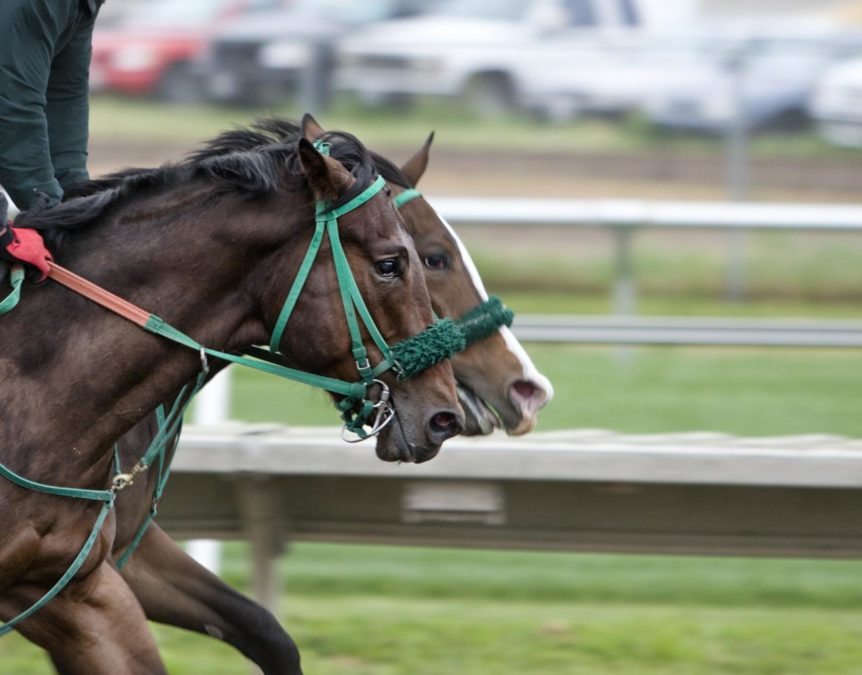 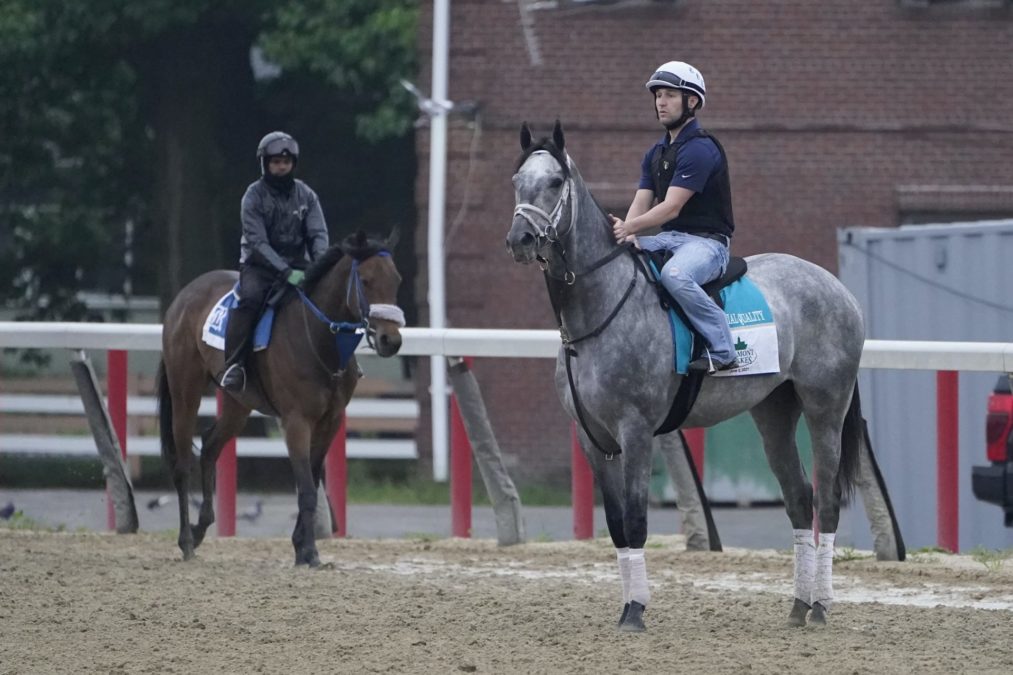 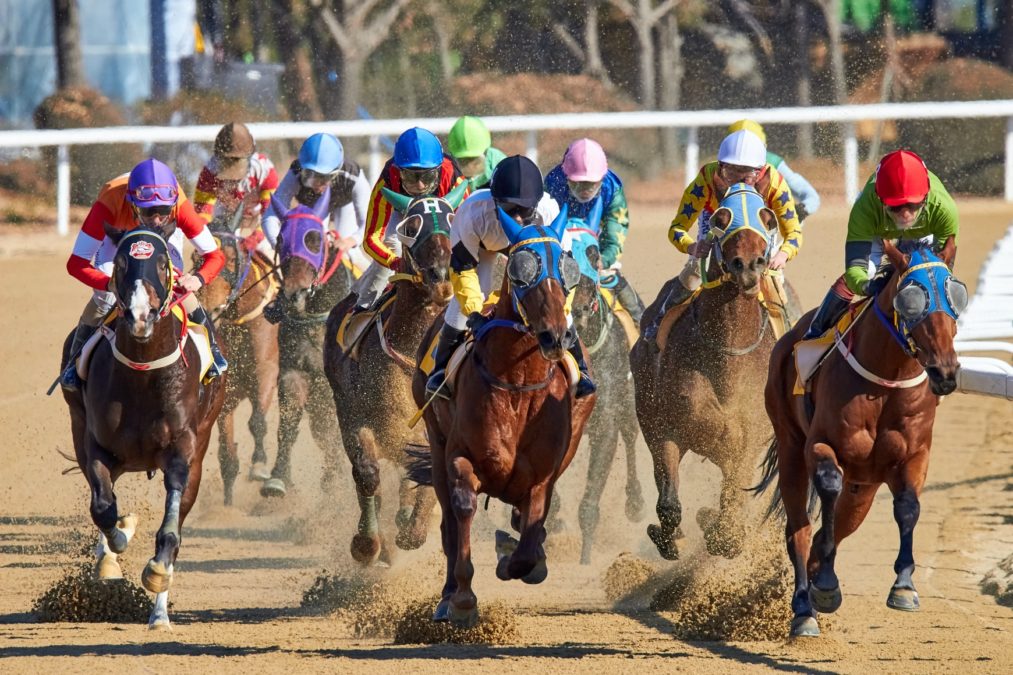