In what turned out to be an entertaining afternoon, the World of Rugby was glued to their screens as the official draw for the Rugby World Cup 2023 in France took place. The 10th edition of the Rugby World Cup 2023 will guarantee plenty of excitement for many nations to witness who will be the next Rugby nation to lift the prestigious William Webb Ellis trophy, after the Springboks triumph in 2019.

Will we see a new Rugby World Cup winner in 2023, such as Ireland, Wales, Argentina or perhaps the French hosts?

The draw’s format saw the top three teams from each pool at the recent 2019 Rugby World Cup getting placed into three bands, with each band having four already qualified teams. Band 1 was the pool where the semi-finalists from the 2019 tournament featured; current Rugby World Cup Champions, South Africa, Runners-Up England, the semifinalists, former three-time champions New Zealand and Wales.

Band 2 featured the other four teams who were knocked out of the quarterfinals; Japan, two-time World Cup Winners, Australia, Ireland and Rugby World Cup 2023 hosts, France.

Band 3 saw the third-placed pool teams from the 2019 Rugby World Cup getting placed, consisting of Italy, Argentina, Scotland and Fiji.

The other two bands featured the rest of the World Rugby teams who will still need to qualify for the prestigious Rugby World Cup 2023 in France.

With only 8 spots available before the grandest stage on World Rugby kicks off, who do you feel will be featuring at the 10th edition of the male’s Rugby World Cup 2023?

Major French celebrities drew the teams for the Rugby World Cup 2023, which saw plenty of surprises and exciting fixtures to follow. Pool A sees the Rugby World Cup 2023 hosts France getting paired up with World Rugby’s most feared nation and three-time World Cup winners, New Zealand. Italy was the other qualified team to get placed into Pool A. New Zealand is by far the favourite team in this group, while France will look to impress their home crowd and top Pool A’s scoreboard.

Pool B also brought plenty of attention as current World Champions, South Africa were drawn alongside both Ireland and Scotland. Both teams have had the privilege of playing international rugby this 2020 season, whereas South Africa was unable to have any international test matches due to the global Covid-19 pandemic.

Pool D will see plenty of exciting rugby as the final group of the tournament. Last year’s finalists, England, are drawn to face the physical Argentinians and fast-pace Japanese. In a group where England are the clear favourites, there is plenty of unpredictability as both Japan and Argentina have proven they have what it takes to beat any team on their day.

Perhaps the biggest question of all at this stage: Can France hand New Zealand their very first Rugby World Cup group stage defeat?

The Rugby World patiently awaits the Men’s Rugby World Cup 2023, amidst this global pandemic. Since the tournament will be taking place a good, couple of years in the future, it makes it challenging to forecast which teams will be fully prepared, when the time comes.

However, based on current form, I feel the following teams will be the leaders of their groups before the tournament heads into the knockout stages:

Who are your pool winners? Let me know your predictions in the comments below or on Twitter! 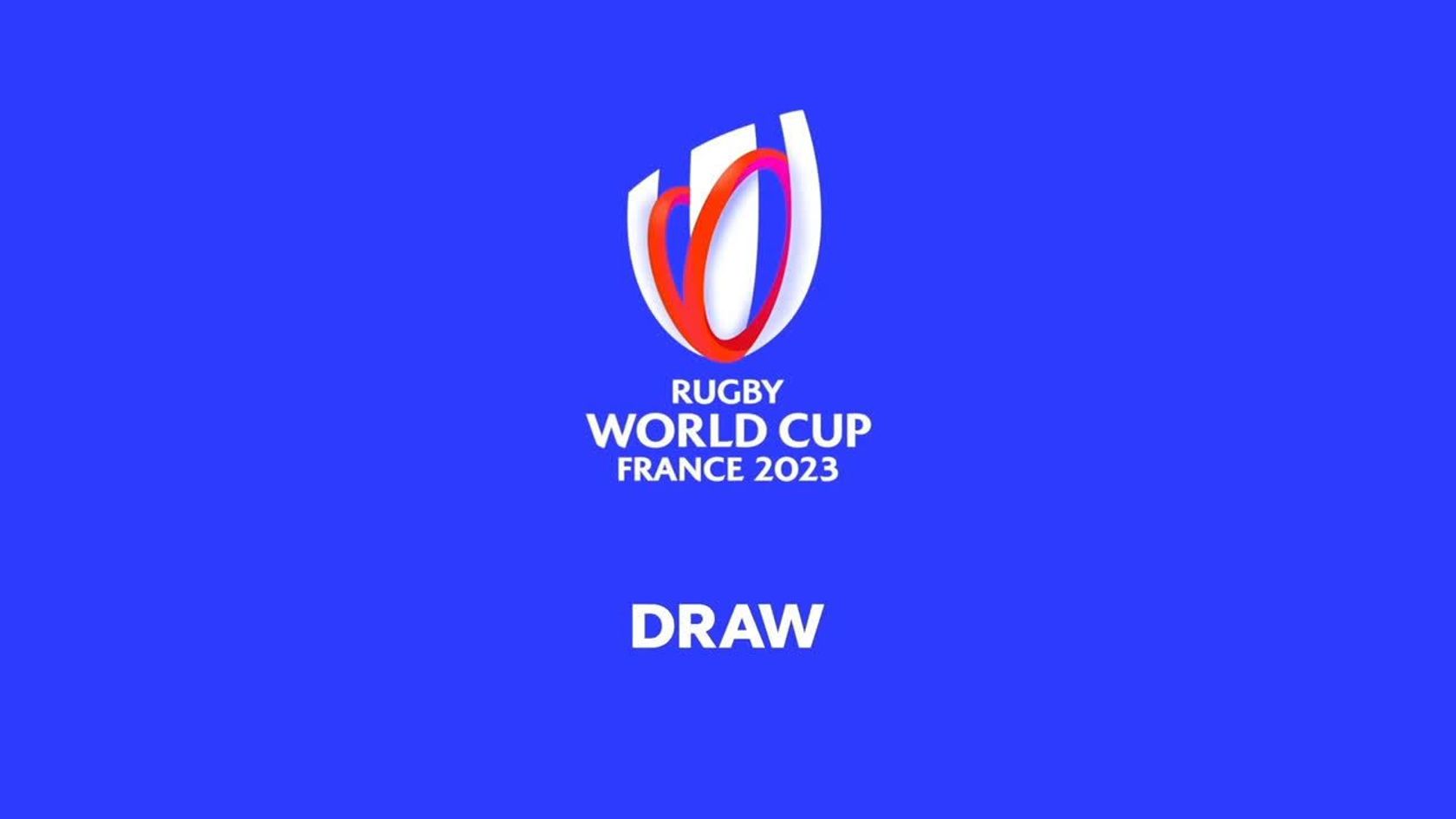