With Lewis Hamilton taking the lead in the Drivers Championship and securing his 100th F1 victory, following heartbreak for Lando Norris as rain poured down, the battle at the top of the standing took an exciting new turn this weekend.

The gap at the top of the standings is now just 2 points, with 7 races left on the schedule. The Russian Grand Prix proved surprising and exciting, with significant ramifications for the rest of the season.

Throughout the season, Lando Norris has consistently put in quality performances, sitting 4th in the driver’s championship (ahead of Red Bull’s Sergio Perez), with 139 points. With 4 podiums so far this season, at Emilia Romagna, Monaco, Austria and Monza, Norris has proved that he can hang with the best of them. This was further proven by his performance this weekend, claiming pole position in qualifying, followed by a brilliant showing in the race, stopped only by a poor strategy call not to switch onto intermediate tires.

With the McLaren car also showing significant signs of improvement, with the team claiming a 1-2 at Monza (their first in over 10 years), indicators point to McLaren challenging the top dogs in coming seasons. With Norris, only 21, signing a long term deal earlier this year, it is likely that we will see him lift many more trophies, perhaps even the World Drivers Championship.

2020 was a tough year for the team from Maranello. Reliability issues, alongside issues within the team, resulted in a 6th place finish in the Constructors Championship, their worst since 1980. However, this season has seen a significant turnaround, both in performance, and results. While not providing a serious challenge for the championship, or even posing a serious threat to the dominance of Mercedes and Red Bull, the 3rd place finish for Carlos Sainz at Sochi shows that the Ferrari can put in good performances and even challenge the top teams for podium positions. If the improvements seen in 2021 continue into future seasons, it may not be long until we see Ferrari fighting for the Constructors Championship once again.

The Verstappen-Hamilton battle looks set to continue until Abu Dhabi

Both Hamilton and Verstappen on the podium has been a common sight this season, and Sochi was no different. Hamilton drove a measured, well tactically managed race, which proved to be successful, although assisted by the poor strategy decisions of Lando Norris and McLaren. Verstappen rose from dead last on the grid to 2nd, ensuring that the Dutchman stayed within touching distance of Sir Lewis in the race for the championship.

The pair have been going toe-to-toe all season, even resulting in some serious collisions, including at Silverstone and at Monza. While that was not seen today, it is clear that the battle for the championship is well and truly alive, and looks set to go until the exciting conclusion of the season at Abu Dhabi.

Valterri Bottas is often reduced to nothing more than Lewis Hamilton’s sidekick. However, to do so would be to do a disservice to the Finn. Despite a number of questionable team orders, which have clearly had a negative impact on Number 77, in order to better the chances of Hamilton in the driver’s championship, Bottas has consistently provided solid results for Mercedes, with 8 podium finishes to his name so far this season.

A valiant performance at Sochi saw Bottas climb 11 places, from 16th to 5th, beating his Red Bull rival, Sergio Perez and helping to extend Mercedes lead at the top of the Constructors Champions. Despite the criticism he receives, Valterri Bottas proves week in week out that he can still hang with the top drivers, evidenced by his performance at Sochi and his 3rd place standing in the Drivers Championship.

Often labelled as a boring circuit, the Russian Grand Prix is not one highly anticipated by many F1 fans. However, the 2021 Grand Prix proved that the Sochi Autodrome can be home to a quality round of motor racing. From the battle for the lead on the first lap to the last-minute drama with wet conditions, resulting in Lewis Hamilton seizing the victory, the Grand Prix proved exciting and tense. Not bad for one of the most hated circuits on the calendar. 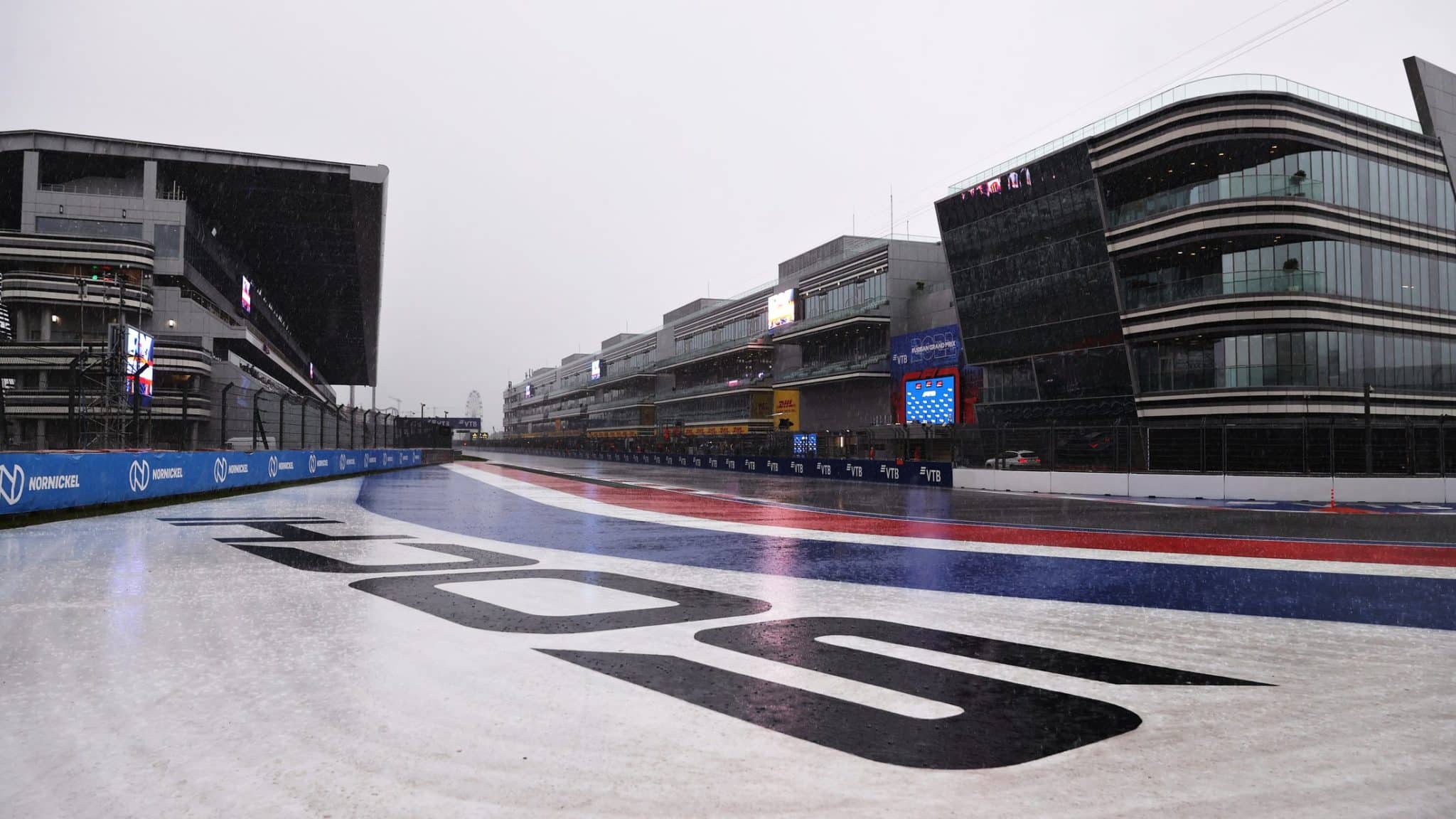