The Board of control Cricket in India, BCCI has announced the replacement of injured Wriddhiman Saha for the one-off test against Afghanistan. First everyone was thinking about Lokesh Rahul will keep wickets in the absence of India’s regular test keeper. KL Rahul has kept wickets in IPL matches for his franchise team.

But BCCI sprang a surprise when they announced that Dinesh Karthik will be back in the white jersey. After his heroics in the Nidashas Trophy Final, BCCI members and the team management has decided to recall DK for the longer version of the game.

Dinesh Karthik’s cricket career has seen a lot of ups and downs; it is his form in the limited overs cricket which has brought him back to the test level. DK was the part of India’s win over England on their home soil in 2007 that was under the leadership Rahul Dravid.

But when MS Dhoni was given a permanent place in the team Dinesh Karthik was sidelined by the selectors. Due to MS Dhoni’s brilliance, it was very difficult for Dinesh Karthik to cement his place in ODIs and T20 Internationals too.

But now here is the opportunity which he was waiting for, DK is back in the test squad for the one-off test match against the Afghans. This test match will be very special for the people of Afghanistan because it will be their maiden test match and that too against the number 1 test team.

This inaugural test match for Afghanistan will be played on 14th June 2018 at Bangalore’s Chinnaswamy Stadium. BCCI will want Saha to recover fast before the tough test tour of England, Saha injured his finger in the IPL match between KKR – Kolkata Knight Riders and SRH – Sunrisers Hyderabad.

But this one off test is a golden chance for DK, he has much more experienced than Saha. Now DK needs to prove by batting well, he also make his way for the test squad against England. Dinesh Karthik played his last test match in 2010 against Bangladesh and he was never featured in the test arena again.

Dinesh Karthik had got his opportunities but he never impressed anyone, this is the time to make this golden chance count. Injury to Wriddhiman Saha may prove blessing in disguise for him.

Till now DK has played just 23 matches and 37 innings for India in test matches. In those he has scored 1000 runs with an average of 27.78 and his best score is 129 runs. He has scored 1 hundred and 7 fifties to his name. DK can be the perfect opener for India against Afghanistan in the lone test match.

If India decides to experiment than opening with Dinesh Karthik is a good idea. DK played well while opening the batting, he did well against England in the 2007 tour. If Shikhar Dhawan struggles against the swinging ball yet again, like the 2014 tour than Dinesh Karthik can the answer for India.

In 2007 tour of England, Dinesh Karthik played just 3 tests and 6 innings. He scored 263 runs with an average of 43.83 and strike rate of 50.77. Compared to Shikhar Dhawan this record is much better. 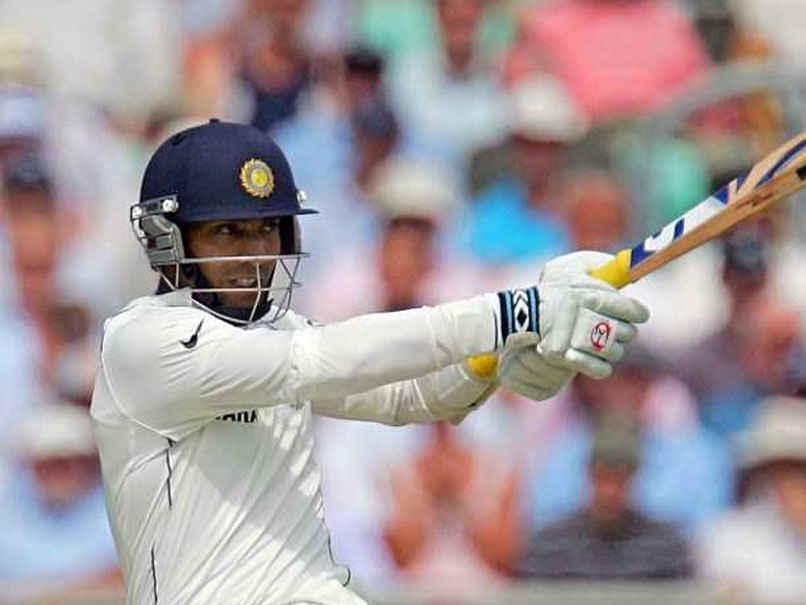