According to ESPN’s Adam Schefter, the Seattle Seahawks have told star linebacker, Bobby Wagner, that they are releasing him after 10 seasons.

The news came only hours after it was reported that the Seahawks had agreed to trade quarterback Russell Wilson to the Denver Broncos.

Seattle selected Wagner with the No. 47 overall pick in the 2012 NFL draft. He has since proved to be a pivotal piece in the Seahawks defense and has made eight Pro Bowls and six All-Pro teams.

Seattle allowed the fewest points in the NFL from 2012 to 2015 and the third-fewest in 2016 under the Legion of Boom. Wagner played a big role in that dominance, finishing first or second in tackles in all five of those seasons.

Wagner also led the NFL in tackles in 2016 and 2019 and helped the Seahawks to eight postseasons, two NFC Championships, and a Super Bowl ring.

These two blockbuster moves by the Seahawks seem to confirm many beliefs that the team is beginning a rebuild and starting anew. By releasing the 32-year-old, the Seahawks are saving around $16.6 million in cap room which they can reinvest in younger players.

Seattle saves $16.6 million against its cap by releasing perennial All-Pro LB Bobby Wagner; he will be allowed to sign with another team before free agency begins next week.

There are likely to be a number of suitors for the former Super Bowl XVIII champion. He is coming off a 170-tackle season in which he earned All-Pro and Pro Bowl honors. In addition to this, despite having played 10 seasons in the NFL, Wagner has only ever missed 10 games.

So which team will pick up Wagner this offseason? 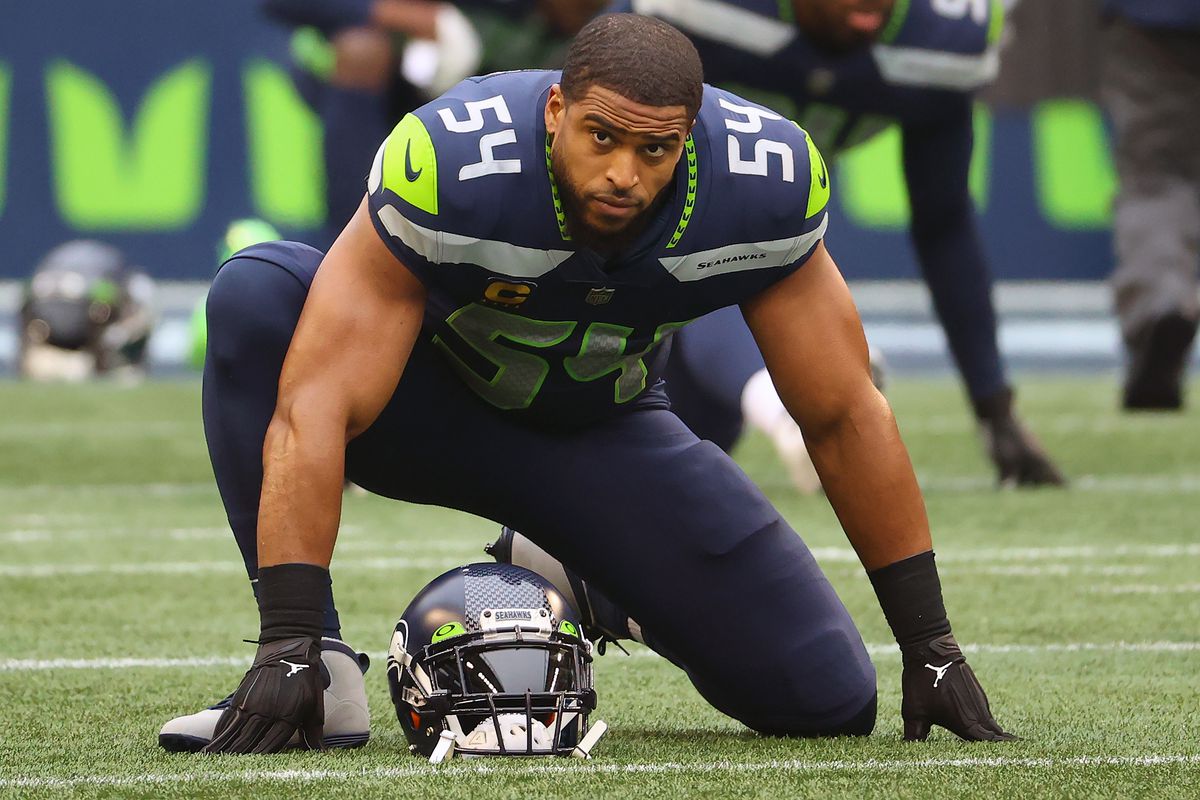