According to sources, Russell Wilson is set to be traded from the Seattle Seahawks to the Denver Broncos in one of the largest NFL trades of all time.

Sources told ESPN that Wilson agreed to waive his no-trade provision and passed his Broncos’ physical on Tuesday night. However, The trade cannot be made official until the NFL’s new league year opens on March 16. Despite this, the Broncos teased their fans with a video from the film Castaway, showing Tom Hanks speaking to a volleyball he had christened Wilson.

The Broncos have been searching for a new franchise QB since Peyton Manning retired in 2016. Since his retirement and the Bronco’s last Super Bowl win, the franchise has utilized 11 different quarterbacks with Wilson set to become the 12th. But the acquisition of Wilson seems to be the answer to their problems.

Since being drafted by the Seahawks in 2012, Wilson has been their franchise quarterback and star player; throwing for a total of 37,059 yards and 292 touchdowns in only 158 games whilst leading Seattle to back-to-back Super Bowls and winning Super Bowl XLVIII. The Broncos have picked up one of the best dual-threat quarterbacks and leaders in the NFL and it will certainly boost their aspirations this coming season.

In 2021 the Seahawks had a 10-7 record as they finished 4th in the NFC West. This was the first time since Wilson had been drafted that the Seahawks had a losing season and it certainly triggered some alarm bells in the front office.

This move seems to be the beginning of a rebuild in Seattle as they leave behind their 33-year-old quarterback and the cap space he took up.

Fant and Harris both has solid seasons last year; as Harris, 30, recorded 49 tackles, six sacks, and one fumble recovery in 16 games whilst Fant, 24, had 68 catches for 670 yards and four touchdowns in 16 games last season.

However, the Seahawk’s new quarterback Drew Lock, 25, threw for only 787 yards with two touchdowns and two interceptions in six games while serving as the backup to Teddy Bridgewater in 2021. So the question is will Seattle look to the draft and free agency to replace Wilson, or stick with Lock for a rebuilding year? 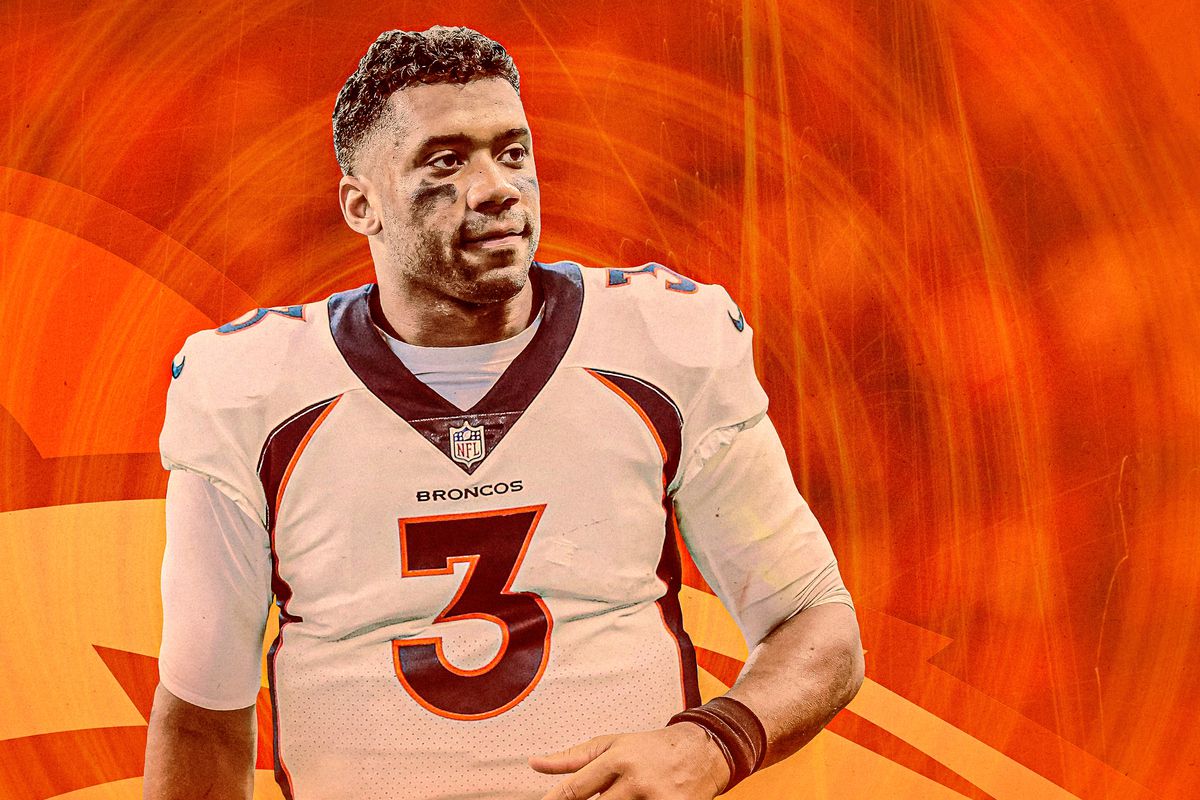