Following the news that the Seahawks had traded tight end Nick Vannett to the Pittsburgh Steelers, they bolstered themselves at the position with a familiar face in the shape of Luke Willson.

Willson was a fifth-round pick in 2013 from Rice University and spent the first five years of his career with the Seahawks before moving onto the Detroit Lions in 2018 and the Oakland Raiders in the offseason before being released. Over the course of 86 games he has garnered 1216 yards on 102 receptions and 11 touchdowns.

After trading Nick Vannett, the Seahawks only have Will Dissly at tight end on the roster with Jacob Hollister on the practice squad and the sometimes-honorary tight end/ offensive tackle George Fant. The move makes sense for the Seahawks, acquiring a fifth-round pick in the 2020 draft for Vannett and bringing back Willson who is familiar with the scheme that the Seahawks run and will be a good veteran presence on this rather young team. As to what the rookies make of his Techno-Thursdays movement remains to be seen … 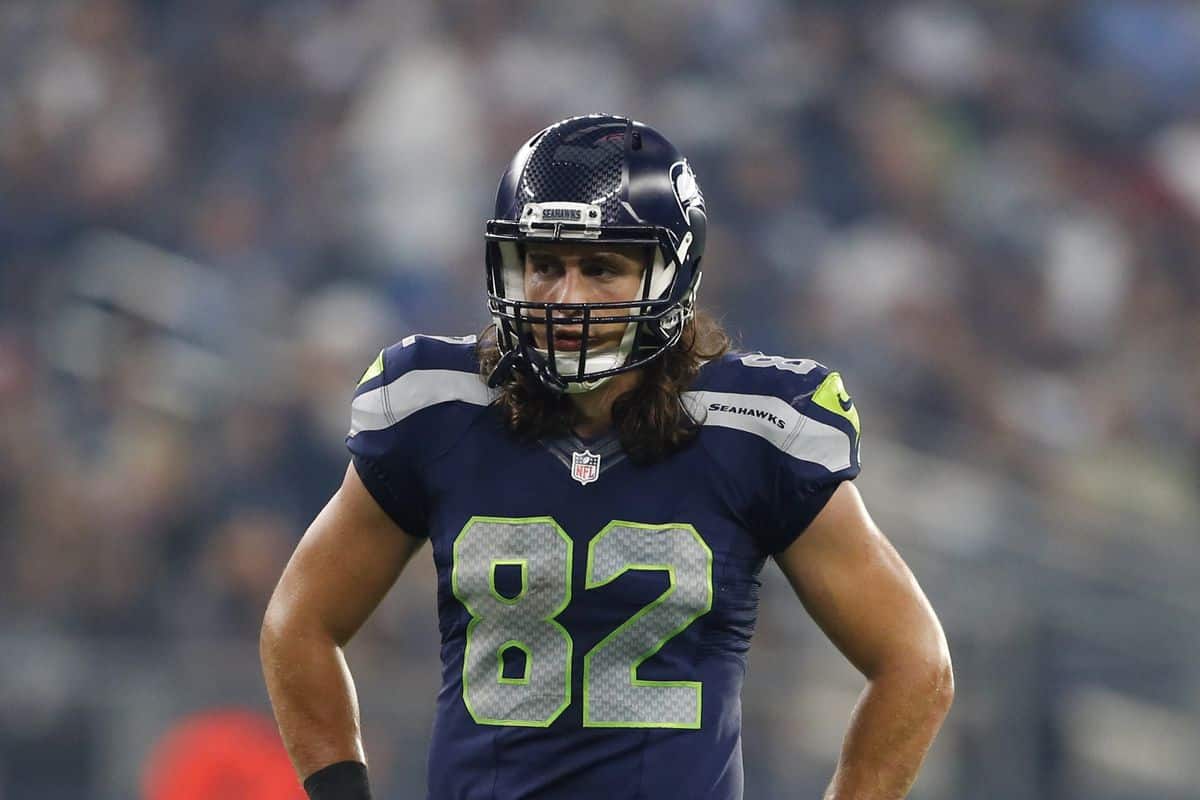