Dom Sibley would score a century for Warwickshire in their first innings against Lancashire on Day 1 of the fifth round of County Championship matches.

Yorkshire would win the toss and elect to field first

Nick Browne would be caught by George Hill off the bowling of Jordan Thompson off the third ball of the day without scoring before Tom Westley would be caught behind by Harry Duke off the bowling of Dom Bess for 24. Sir Alastair Cook (pictured below) and Paul Walter put on 174 runs for the third wicket before the former England captain would be bowled by Steven Patterson for 107 – Walter and Sam Cook resuming 89 and 0 not out this morning.

Ian Holland would be caught behind by James Bracey off the bowling of Ryan Higgins for 2 before Nick Gubbins would be LBW to Mohammad Amir for 30. Felix Organ and captain James Vince put on 161 for the third wicket before the latter would also be LBW to Amir for 78 with the former caught by Dominic Goodman off the bowling of Ajeet Dale for 107.

Chris Benjamin and Michael Burgess would both be LBW to Bailey for 47 and 18 respectively before Danny Briggs would be the final man out, caught by Keaton Jennings off the bowling of Hassan Ali, for 1 with opener Dom Sibley (pictured below) and Nathan McAndrew resuming 118 and 9 not out respectively.

Northamptonshire won the toss and elected to field first.

Opener Rory Burns would be caught by Taylor off the bowling of Ben Sanderson for 107 before Colin de Grandhomme would be the final man out, caught by a sub fielder off the same bowler, for 11 with Sam Curran (71) and Gus Atkinson (4) the not out batsmen.

Glamorgan would win the toss and elect to field first.

Alsop would be caught by Handscomb off the bowling of Mark Stoneman (the former England opener’s maiden first-class wicket) for 113 before Mohammad Rizwan would be the last man out, caught by the same fielder off the bowling of Blake Cullen for 31 – George Garton and Ollie Robinson resuming on 37 and 11 not out.

Durham would win the toss and elect to bat first.

Alex Lees would be bowled by Ed Barnard for 27 before Sean Dickson and Keegan Petersen put on 123 runs for the second wicket partnership which was broken when the latter would be caught behind by Ben Cox off the bowling of Gibbon for 50. Dickson would be the other man out, caught by Pollock off the bowling of Barnard, for 104 with captain Scott Borthwick (80) and David Bedingham (69) putting on an unbeaten 117 for the fourth wicket. 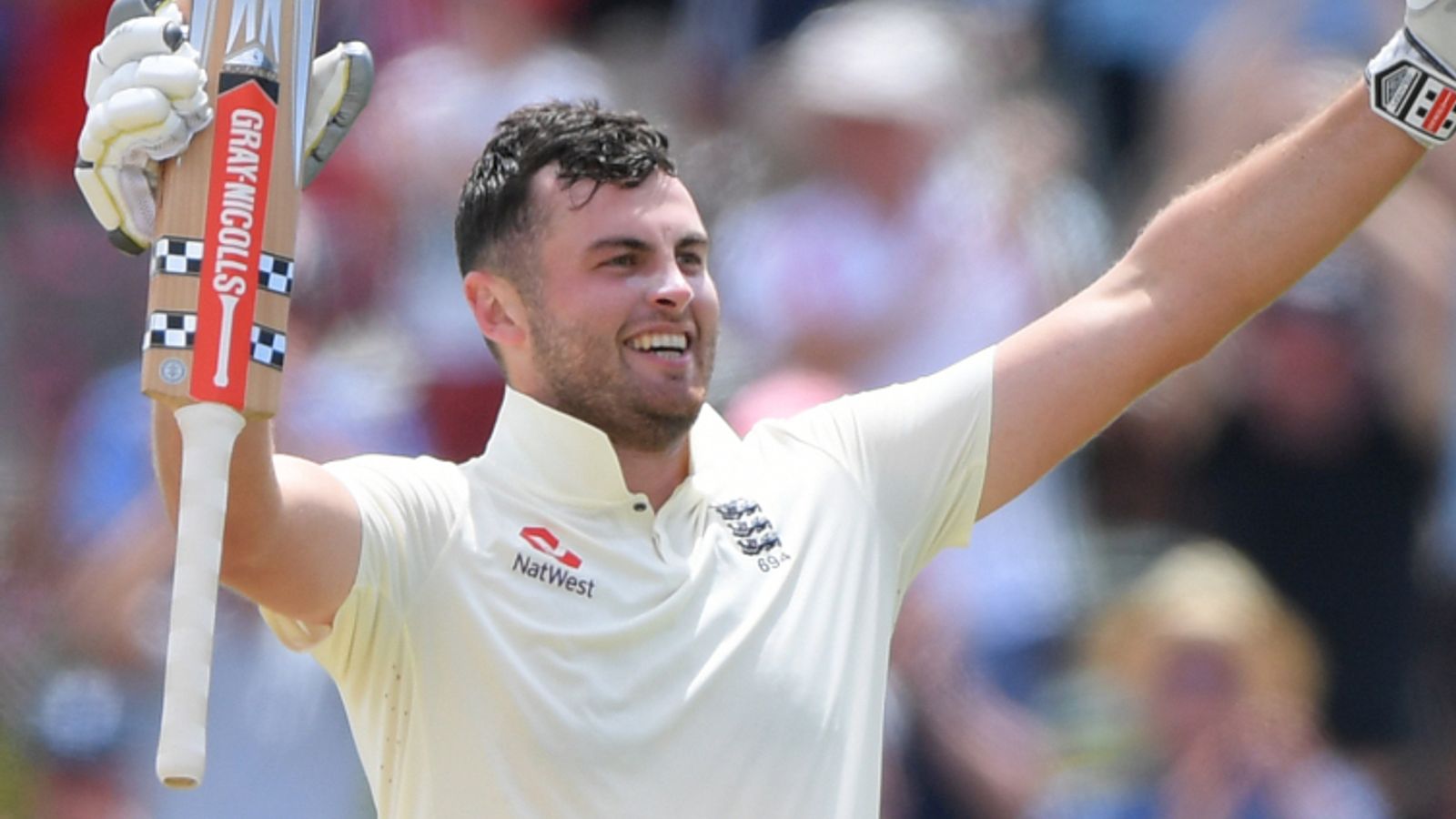