Juventus loanee Dejan Kuluvsevski is set to join Spurs on a permanent deal in the summer according to manager Antonio Conte.

The Swedish international swapped Serie A for The Premier League in January and has been a revelation for The Lillywhites ever since. He had three goals and eight assists in fourteen matches with four important games left to play. It’s easy to miss the contribution from Kuluvsevski regarding Tottenham’s turnaround in results over the last few months, due to the form of Harry Kane and Son Heung-Min since the turn of the year.

Manager Antonio Conte revealed that he is confident that Kulusevski will stay: ” He’s on loan but it’s like a deal ended. He’s a Tottenham player 100% in every aspect. Not officially, but he’s 100% a Tottenham player.”

The deal with Juventus for Spurs to take Kuluvsevski on loan in January included an option to buy for €30 million this summer. This seems like good business from Spurs as the ‘try before you buy’ technique has clearly paid off. The initial thought to loan Kuluvsevski in January was due to missing out late in the window on their main target Luis Diaz, as he opted to join Liverpool instead. It has been reported that Spurs were willing to pay up to £46 million for the Columbian’s signature but Liverpool was his chosen destination. It appeared Spurs forced Liverpool’s hand with their offer in January, as Liverpool were originally holding out for the summer window to sign Diaz.

Both Diaz and Kuluvesvski have made huge impacts at Liverpool and Spurs respectively. However, Diaz has the same amount of goals as Kuluvesvski but has 6 fewer assists, albeit Diaz has played 4 fewer games. Diaz came on at half-time in Liverpool’s Champions League game against Villarreal on Tuesday night and flipped the game on its head. A struggling Liverpool side found themselves 2-0 (2-2 aggregate) down prior to the emergence of the former Porto winger, Diaz came on and breathed life into his side while scoring Liverpool’s second goal of the night in a 3-2 win, completing the turnaround, as Diaz was determined to reach his first-ever Champions League final.

It wasn’t just Kuluvsevski who joined Spurs from Juventus in January, Uruguayan midfielder Rodrigo Bentancur joined on a permanent contract for four and a half years for a fee of up to £21.5 million. It was also suggested that Aston Villa were keen to bring in the 24-year-old midfielder earlier in the window, but saw their bid rejected by Juventus. While Bentancur may not have made as big of an impression as the 22-year-old winger, he has been an ever-present in the Spurs midfield alongside Pierre-Emile Højbjerg.

Tottenham currently sit 5th in the Premier League table two points behind fierce North London rivals Arsenal. With four games to go in the current Premier League season, it looks like the race for the top four could be as exciting as the two-horse race at the top of the table.

Antonio Conte’s side travels to Anfield on Saturday hoping to cause an upset against The Reds, who qualified for the final of the Champions League in midweek and are still on for winning the quadruple. They then host The Gunners next Thursday, not only hoping for the bragging rights but the advantage in the race for Champions League next season.

The race for Champions League football is very much between Spurs and Arsenal but Manchester United do hold an outside chance, even with playing two more games and being five points off fourth spot. Neither Spurs nor Arsenal has the favourable fixture list with both sides playing teams with all to play for at both the top and the bottom of the league table. 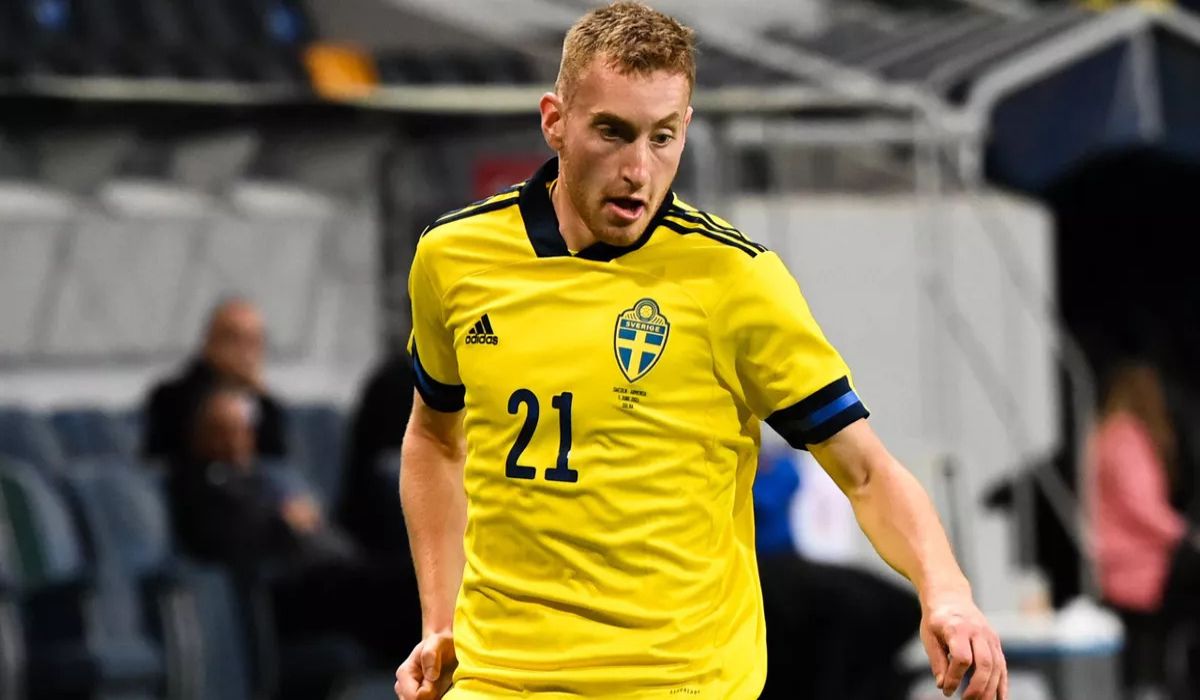