In what will be a historic rugby Saturday, the world patiently waits to witness who will be crowned the kings of the Six Nations this year. Scotland makes a trip to Wales, where Italy is due to host World Cup runners-up, England, and France host the Irish; where four teams stand the chance to be awarded Six Nations Champions. Due to the global Covid pandemic, the Six Nations tournament has been postponed since March 2020.

In last year’s Six Nations, Wales were comprehensive winners, also triumphing in style celebrating a grand slam victory. Unfortunately, this season didn’t turn into a successful title defence as Wales have only won one game to date – while suffering 3 defeats. Therefore, this Saturday Wales will be handing over the title to a new Six Nations Champion.

Ireland currently top the table with 14 points, however, they face a lethal – yet youthful – French side in Paris, with le Bleus only 1 point behind them on the table.

In what may seem to be the game that will decide the winner of the Six Nations, England is in joint second with France; an English success in Rome could see the English win the prestigious tournament.

England is above France on the table based on point difference, however, if Eddie Jones’ side repeats their 2019 Six Nations (57-14) performance against Italy this weekend, England will be guaranteed Six Nations 2020 Champions. Therefore, Andy Farrell’s Ireland, Fabien Galthié’s France and Eddie Jones’ England are in a must-win scenario for the Six Nations title this year.

Who do you think could be the next England Captain?

Wales – Welsh captain, Alwyn Jones, will set a new international test record as he is due to earn 149 test caps for Wales against Scotland this weekend.

England – Scrumhalf, Ben Youngs, is set to earn his 100th test cap against Italy on Saturday. Youngs will become the second English rugby player to achieve the centurion of test caps history.

With this weekend’s Six Nations fixtures going down to the wire, three major European teams will have everything to play for. I feel the team with the big match temperament will be crowned 6 Nations Champions, in this case being England. This is due to the team’s ability to handle severe pressure for an entire 80 minutes.

Who do you feel will win this year’s Six Nations tournament?

Let me know your thoughts in the comments below!

Stay connected with the best sports news on @WorldInSport 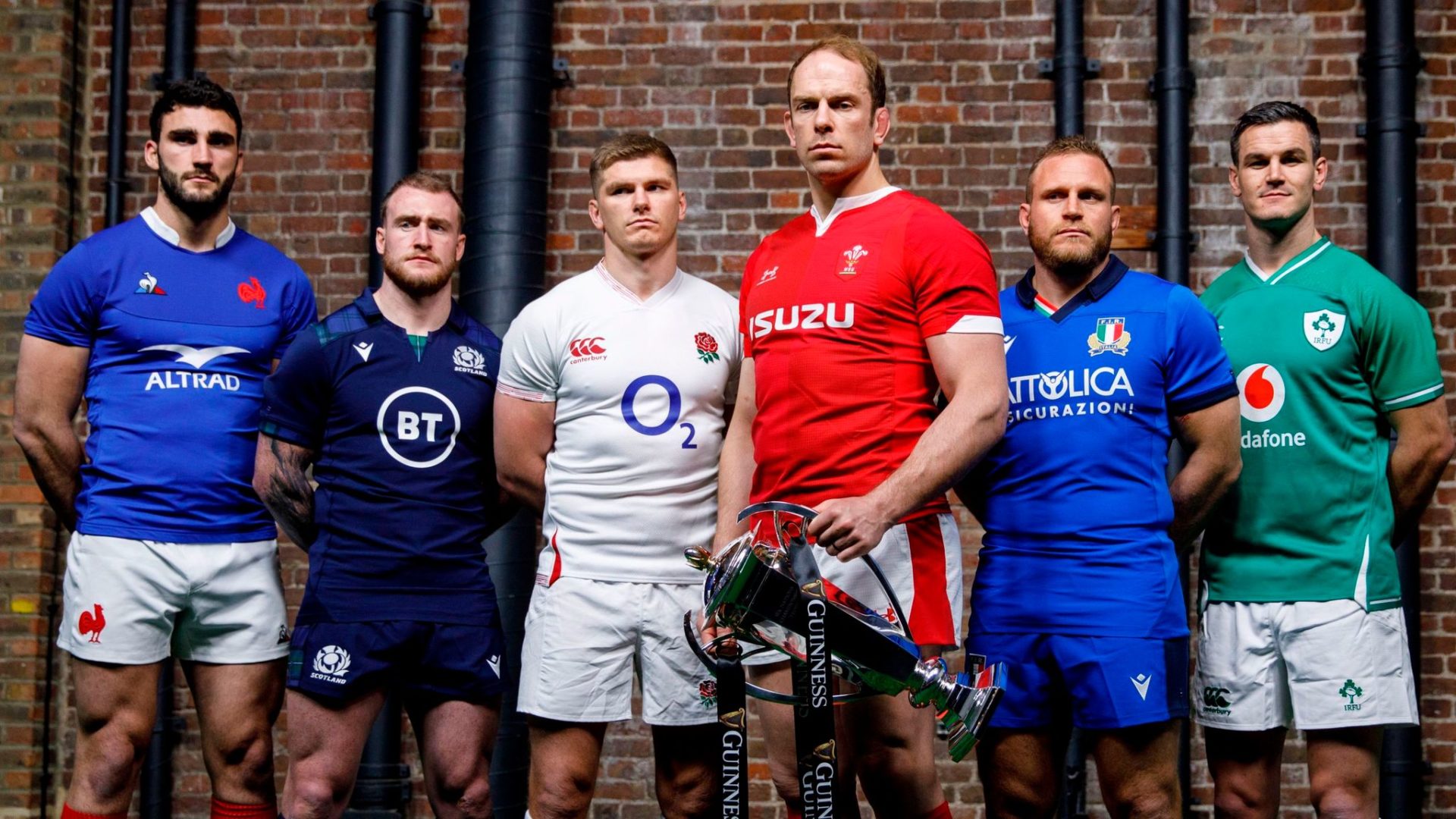