With injuries piling up at Liverpool, there is no better time to face the Reds at Anfield. While it is still early days, Liverpool is currently second in the Premier League and are 5 points ahead of last season’s runners-up Manchester City. Their Merseyside neighbours, Everton though head the table having played a game less and will look to consolidate their position against Newcastle.

The Reds picked up an important mid-week win the UEFA Champions League against the Danish side, FC Midtjylland but in the process lost another player to injury. Fabinho who had stepped into the role of the centre back in place of Virgil Van Dijk was replaced at the half-hour mark after suffering a suspected hamstring injury. The Brazilian is expected to miss the tie against the Hammers, although medical reports emanating from the club state that the damage is not as severe as had been feared earlier.

This though shouldn’t deter Liverpool from playing to their strengths. Having played with an attacking line-up last time against Sheffield United, Klopp may opt for more caution against the Hammers this weekend. The Reds have won 28 of their past 29 league games at Anfield, having being unbeaten in their last 13 home league games even when they have conceded the first goal. In fact, if one recollects, Liverpool did attack with the Fab Four only a few years back.

With Matip also in doubt, Klopp may continue with 19 years old, Rhys Williams in the centre of defence alongside Joe Gomez. There have been calls for Klopp to switch to a back three, but Klopp may resist that urge as it may nullify the width of the natural wing-backs in the form of Trent Alexander Arnold and Andrew Robertson. Instead, the youngster who has risen up the youth ranks may even get a chance to emulate academy product, Alexander Arnold.  Aided by the fact that Antonio probably won’t be available for this fixture, this may not be too bad a time to give the youngster his Premier League start.

Liverpool’s midfield has also been a concern in the past few weeks, with Henderson picking up knocks. The Englishman is the on-field organizer of the Reds and the best person to implement Klopp’s instructions on the field. His leadership skills have been the driving force for the Reds when the going gets tough and one feels that despite not being 100 percent fit, his presence is a necessity rather than a luxury.

Thiago Alcântara should also be in line for a return having missed the game last week. This should help the Reds keep a more balanced side. The Spanish mid-fielder provides control and possesses a passing range which can unlock the stubbornest of defences.

The trio of Firminho, Mane and Salah should start having been rested in mid-week and it will be interesting to see whether Klopp starts Diogo Jota as well. The Portuguese may be the one to miss out if Alcantara returns in midfield. Despite the array of attacking options, Klopp would look to concentrate on maintaining control in this game. The Hammers though have been impressive of late and that may play on Klopp’ mind as he looks to outfox David Moyes.

The Hammers will surely look to stem the flow of goals upon their visit to Anfield on Saturday. The Hammers have conceded a total of 11 goals on their last 3 visits to Merseyside and Moyes will look to put an end to that dubious record. That said, Moyes’s last visit to Anfield saw his Hammers side score a couple in return. 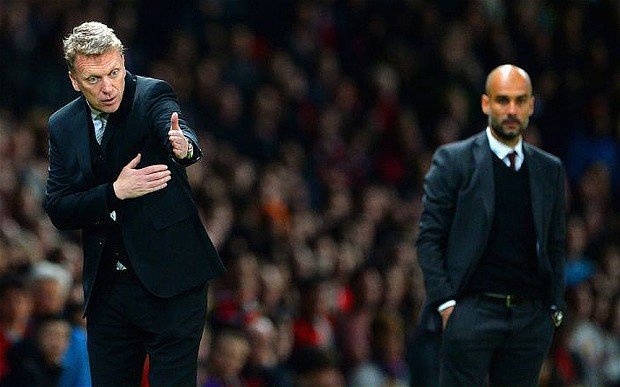 Moyes stuck to his plan despite Guardiola’s plans

Barring the first game of the season, the Hammers have played some really entertaining football under the tutelage of David Moyes. The form of Tomas Soucek, Declan Rice and Jarrod Bowen in mid-field has contributed to their renaissance as the Hammers picked up draws against the likes of Spurs and City. Rice has shouldered the responsibility and will look to dominate the mid-field battles.

The Hammers will miss their own talisman in the form of Michail Antonio, with the forward expected to be out for a month after a hamstring tear. Moyes still has the likes of Sebastian Haller and Yarmolenko to call upon as his attacking options as he looks to plot a result against his nemesis. Said Benrahma, the Algerian winger signed form Brentford in the summer may not feature but although available reports state that he has trained this full week.

Despite the dearth of clinical attacking options, Moyes has a defence to fall back upon. Vladimir Coufal, the Czech defender has been a revelation at right-back alongside the much improved Balbuena. Fabianski should start in goal while, Ogbonna and Cresswell should retain their usual positions ion defence.

Moyes will also hope that the likes of Lanzini and Fornals can create a stir against the Reds. In fact, the non-availability of Antonio might even make Moyes experiment with a false nine, with Lanzini playing a more fluid role alongside the likes of Fornals and Masuaku. The Reds defence lacks experience and a fluid role for the number nine may end up pulling the Reds defence out of shape.

The Reds will have to play out of their skins to snatch a victory. The Hammers are currently on a stupendous run of form and confidence is high. The Hammers nullified City’s attacking options with ease last time round.

The attacking trio of Liverpool though are known for their fast start and if the Hammers can keep Liverpool quiet for a major part of the game, then the chance of an upset arises. West Ham in recent weeks has stuck to their plan and shape and that strategy has favoured Moyes and his men.

However, the wily Scotsman has a chance to put one over Klopp, given the soft centre that the Reds possess. 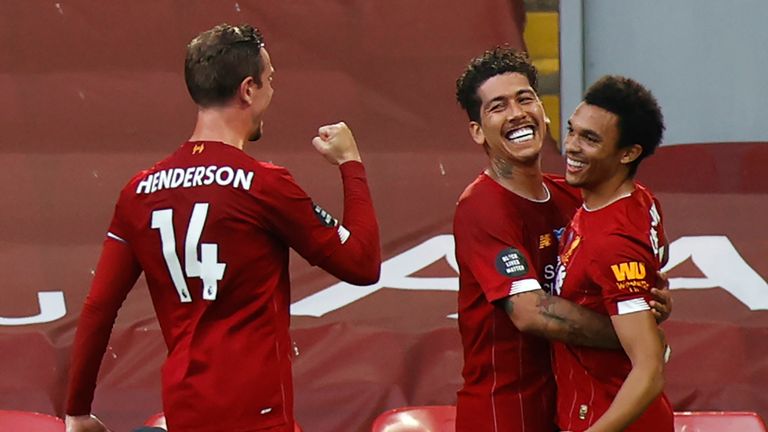