The NBA is scheduled to start on December 22nd. That is merely 10 weeks after the NBA finals.

Danny Green on a podcast on Ringer said that he does not expect the veteran players like LeBron James to play at the start of the season if the new season starts before the turn of the calendar year.

There are a lot of factors to consider when it comes to the start of the NBA season.

There are hundreds of millions of dollars involved and a lot of complex procedures must be followed to ensure the safety of the players from the coronavirus , If the NBPA decide not t play in a bubble

If, on the opening night there is a ring ceremony then it is expected for LeBron to be there and play the game.

The idea of having a quick turnaround season might seem nice but players who went deep into the playoffs might think otherwise.

Also having Christmas Day games has been a tradition for the NBA which it would very much like to preserve.

It is smart for the league to start the NBA season early so as to avoid the 2020-21 NBA Finals to clash with the Olympics or with the start of the NFL season.

Already the league has suffered a loss of hundreds of millions of dollars due to which forty per cent of salaries of the players might be put into an escrow.

The owners had requested that the season be opened only when there is a possibility to allow some fans to attend the live games at stadiums so that they can bring in some of the ticket revenue but will the players be okay with the fans being in the stadium in such uncertain times remains to be seen.

Delaying the season the NBA may lose up to six hundred million dollars of broadcasting revenue.

Currently, the NBA is scheduled to start on December 22nd and the NBA Draft is on 18th November followed by the start of the NBA free agency on December 1st.

The NBA players also have been very vocal in their quest to bring social change and have actively taken part to encourage the people of America to vote in this year’s election.

This is a massive undertaking by the players and is very mentally exhausting this might also factor in when the discussion comes up about when to start the NBA season.

The teams that went deep into the playoffs have the most disadvantages but most of the league including the teams that weren’t even invited to the bubble have had a long break and most players especially the young ones might be very eager to come back to the sport they love.

With most of the NBA teams well rested and a huge amount of financial incentive to start the NBA season early as we have seen always when something goes against money, money generally wins.

The NBA season will possibly start as scheduled before .

Now when the season starts there will be a lot of load management and the veteran players might sit out games to avoid unnecessary injury, there is also if the NBA allows fans then how it will fare with the players and how travel and the schedule pans out with the popular opinion being to reduce to season to seventy two games.

With all this in mind this years NBA season is set to be unique and something to look forward in the coming months. 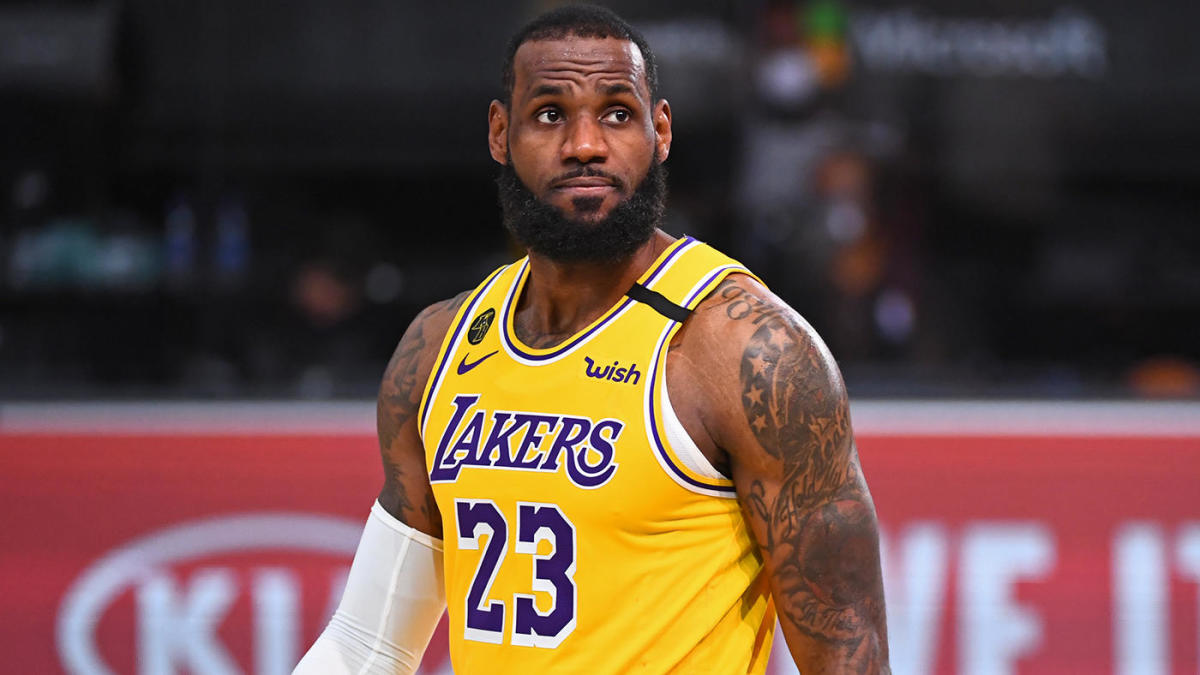