The Springboks once again came from behind to dominate England and win the game to take the series 2-0 with a week to spare, England started the game the better side, same as last week in Johannesburg. They went ahead within the first 12 minutes of the game after seeing tries from Mike Brown and Jonny May, but once South Africa picked up the pace, they started to create holes in the opposition and England’s ill-discipline began to show which let the Springboks back in to the game.

South Africa started the come back with Duane Vermeulen scoring a try and Handre Pollard converting two penalties before half-time, in the second half, once again we saw Pollard convert a penalty try and Pollard’s efforts continued dent England’s hopes.

The Springboks then started to turn the screw as the game started to run away from England when they failed to score a point in 67 minutes of rugby, England’s ill-discipline continued as Nathan Hughes was sent to the sin-bin for slapping the ball out of Faf de Klerk’s hands deep in Springbok territory. which was unnecessary with only 10 minutes to go.

It was England’s lack of discipline that lost them series and the test match today against South Africa. England must now dust themselves down, try to re-group and go again. They now head to Newlands in Cape Town for the third Test next week

Speaking after his side’s disastrous display, England head coach Jones said: “I’m obviously very disappointed. We started the game well but it was a bit like a horror movie.

“It was a like a rerun of last week,” he added, referring to the first Test encounter in Johannesburg in which England succumbed to the Boks 42-39 after a similarly promising start.

“We were trying to work out a solution and pick out a plan… [but] as soon as something small happens we don’t seem to react well.”

Speaking about England’s poor form of late, Eddie Jones responded by describing it as “a tough period”.

“No one wants to lose five [successive] Tests,” he said. “For some reason we’re just not handling those key moments of the game.

“This team has got a lot of pride, we’ve won back-to-back Six Nations, equalled the record for wins. Now we’re going through this bloody tough period.

“Everyone will fight hard to get out of this, you’ll see at Cape Town,” he added of the third and final Test next weekend, which is live on Sky Sports, saying the team wanted to “get our pride back”.

“It’s sticking together, understanding what’s important in handling the emotions of the situation. To beat South African teams in South Africa, you’ve got to play well and play well consistently.” 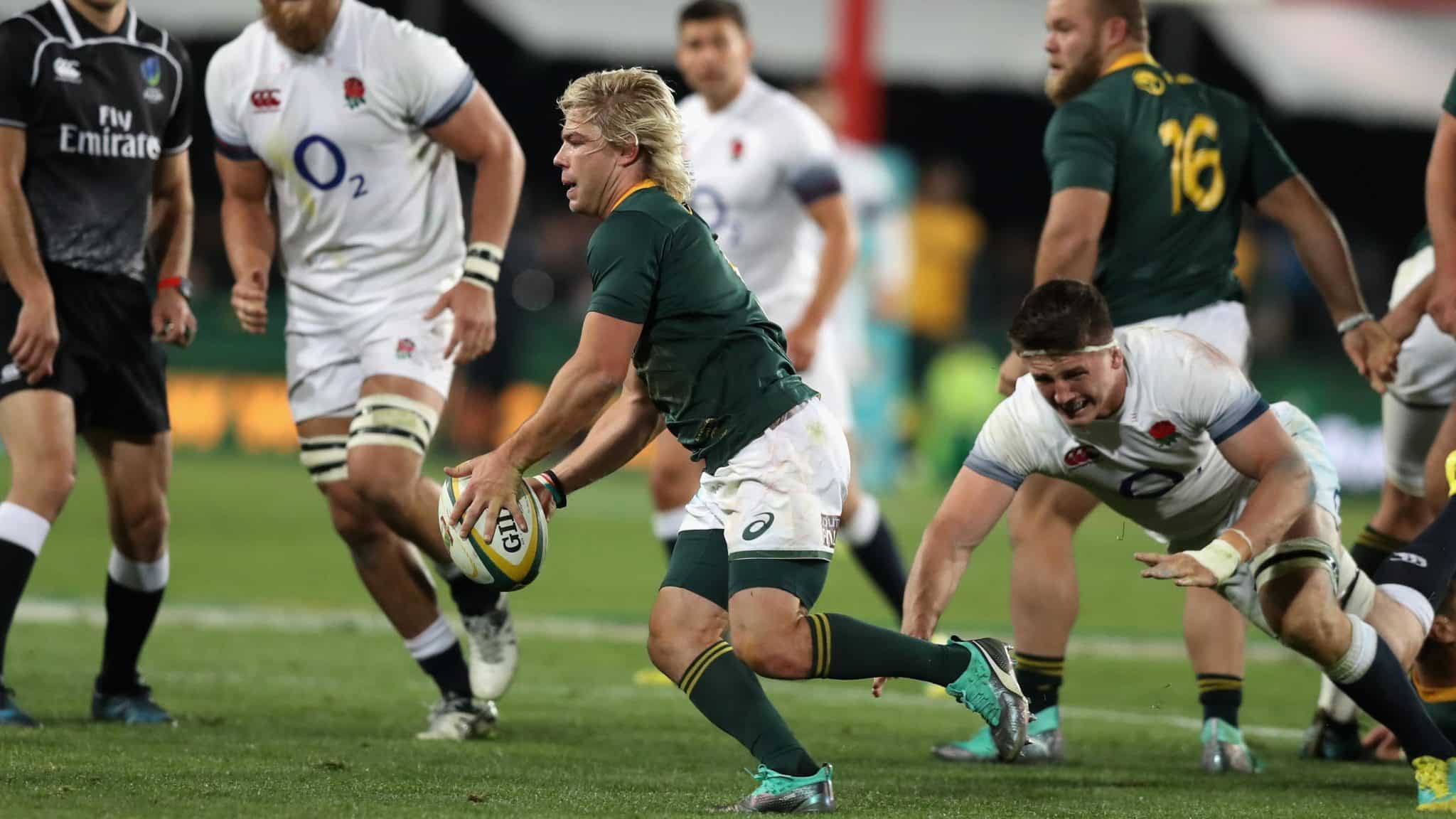