Mo Salah could be set to return to Egypt’s starting line up against Russia.

Egypt go into a must-win game against Russia on Tuesday if the African side wishes to remain in the World Cup, they lost their opening game against Uruguay due to a cruel last-minute goal. The Egyptians will want to continue in their World Cup campaign and the return of their main star Mo Salah will only boost the whole squad.

Mo Salah faced a race against time to return to match fitness following the injury his sustained in the Champions League final after a tussle with Real Madrid’s Sergio Ramos, he was an unused substitute in Friday’s 1-0 defeat to Uruguay, but follow theat defeat a return to for their striker is a must.

Egypt’s manager has insisted that Salah is “ready to play against Russia” who thrashed Saudi Arabia 5-0 in their opening fixture, anything but a win could see them become the first side to be eliminated from the tournament.

Egypt’s manager Ihab Leheta said: “Salah participated in training with his team-mates for the entire session and he is ready to play against Russia according to technical staff.

The Egyptian has been in scintillating form this season for Liverpool in the Premier League, he has scored 44 goals since he joined Liverpool after signing from Italian side Roma for £34.3m and he will want to continue that good form for his country. 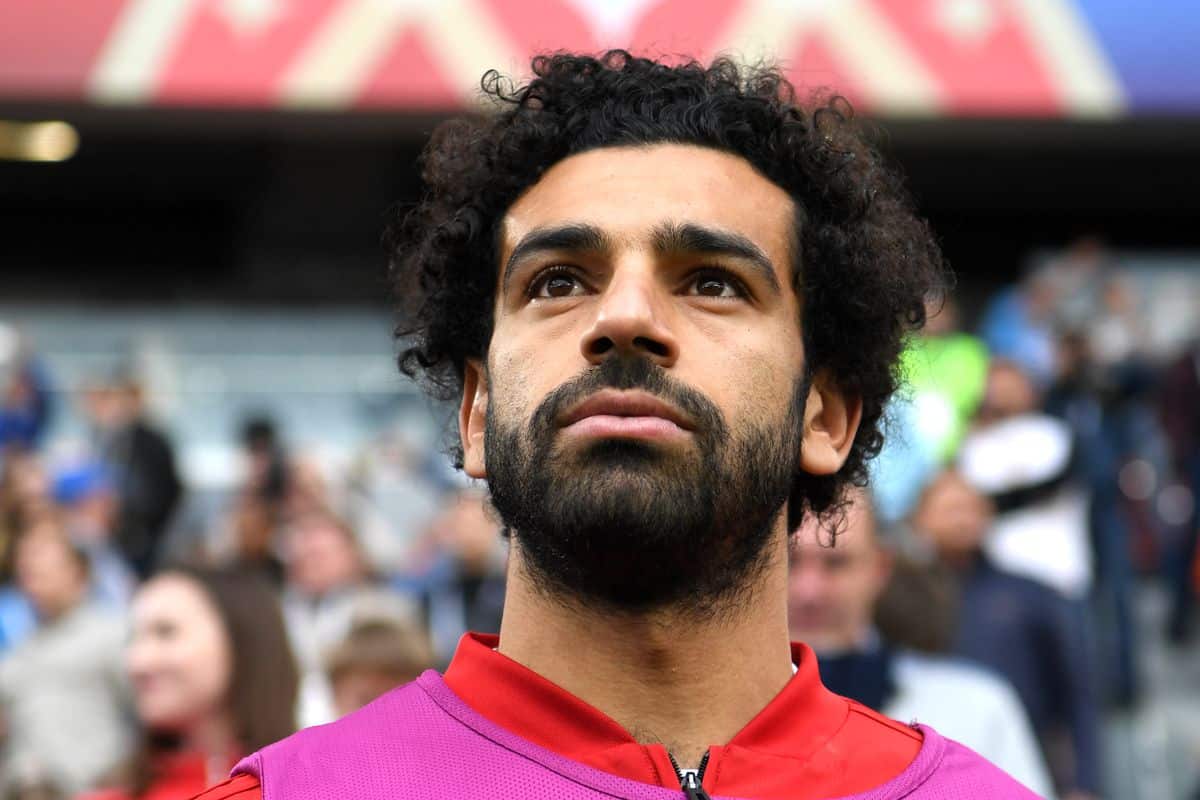