In a bid to realign themselves with Northern Hemisphere rugby, it is understood that current World Champions, South Africa will replace Italy in the Six Nations from 2025.

First reported in February 2020, South Africa proposed to World Rugby their desire to match themselves and their rugby calendar with the Northern Hemisphere’s.  This meant leaving the Rugby Championship, which they currently participate in with Argentina, Australia and New Zealand, in hopes of joining the Six Nations, and also relocating their franchise teams to compete in the Pro 14 rather than Super Rugby.

Although it was announced by SANZAAR yesterday that South Africa would continue to compete in the Rugby Championship until 2025, their intent of completely aligning themselves to the North very much remains.

Their four provisional sides currently compete against the Pro 14 teams in an expanded competition, branded the United Rugby Championship.  As a result, at least one of the sides is guaranteed qualification for Europe’s elite competition, the European Champions Cup, whilst additional places will be available for competing in the European Challenge Cup.

ALSO READ:  The Demise of Toulon

This provides the Springboks the perfect stepping stone to be integrated into the Six Nations.

What has been said?

It was originally believed that this change would take effect in 2024 after the next World Cup, but with greater complexities putting a halt to procedures, it is now likely to occur 12 months later.

In response to the possibility of expanding the Six Nations, chief executive, Ben Morel said that ‘The Six Nations have added to and reduced its teams very few times in its 140 years, so it’s something we’d be very cautious about doing.  We’re pretty happy with what we have, but we’re pretty sure it could be improved.’

As backed by reputable sources, this suggests that there will not be an expansion of the current six-team competition, meaning that any chance of South Africa joining the Six Nations would result in them replacing an existing nation, with Italy being the obvious candidate.

The scrutiny that surrounds Italy’s continued underperformance in the competition has led to the clamour for including a promotion and relegation play-off game, which would allow the highly competitive emerging nations of the second tier, such as Georgia or Romania to earn their right in the Six Nations.

Assuming it is Italy that is replaced, then how do South Africa fair against the five other participating Unions?

If it is to be the case that South Africa join the Six Nations, then it will definitely enhance the competitiveness of the competition.  However, it will most certainly lock the tournament and prevent the future notion of a promotion or relegation system being introduced, as without the guaranteed safety net of Italy, the other Unions will most likely oppose the concept.

ALSO READ:  The Demise of Toulon

Last year, CVC, bought a 14.3% stake for £365million in the Six Nations for 14.3%, valuating the Northern Hemisphere’s competition at £2.56billion.  It is known that the private equity firm are considerable driving forces in guaranteeing South Africa’s participation in the Six Nations, making the move most probable.

It is also known that CVC have previously stated that significant financial gain can be accomplished from a reformation of the Six Nations.

South Africa’s ability to generate such opulent revenue, as demonstrated from their commercial success with SANZAAR, was the determining factor towards their provisional teams joining Europe and creating the United Rugby Championship.

Subsequently, it will, again, be influential in the Boks participation, particularly as argument from CVC.  If it is to be accepted by the other stakeholders that this is the best way to maximise commercial income, then this proposition appears inevitable.

Whether or not this ever does come to fruition, unfortunately, for the purest as well as the general rugby fan, the proposal alone is an indictment of the integrity and history of the competition.

Share and comment your thoughts below on whether you agree or not with South Africa joining the Six Nations from 2025. 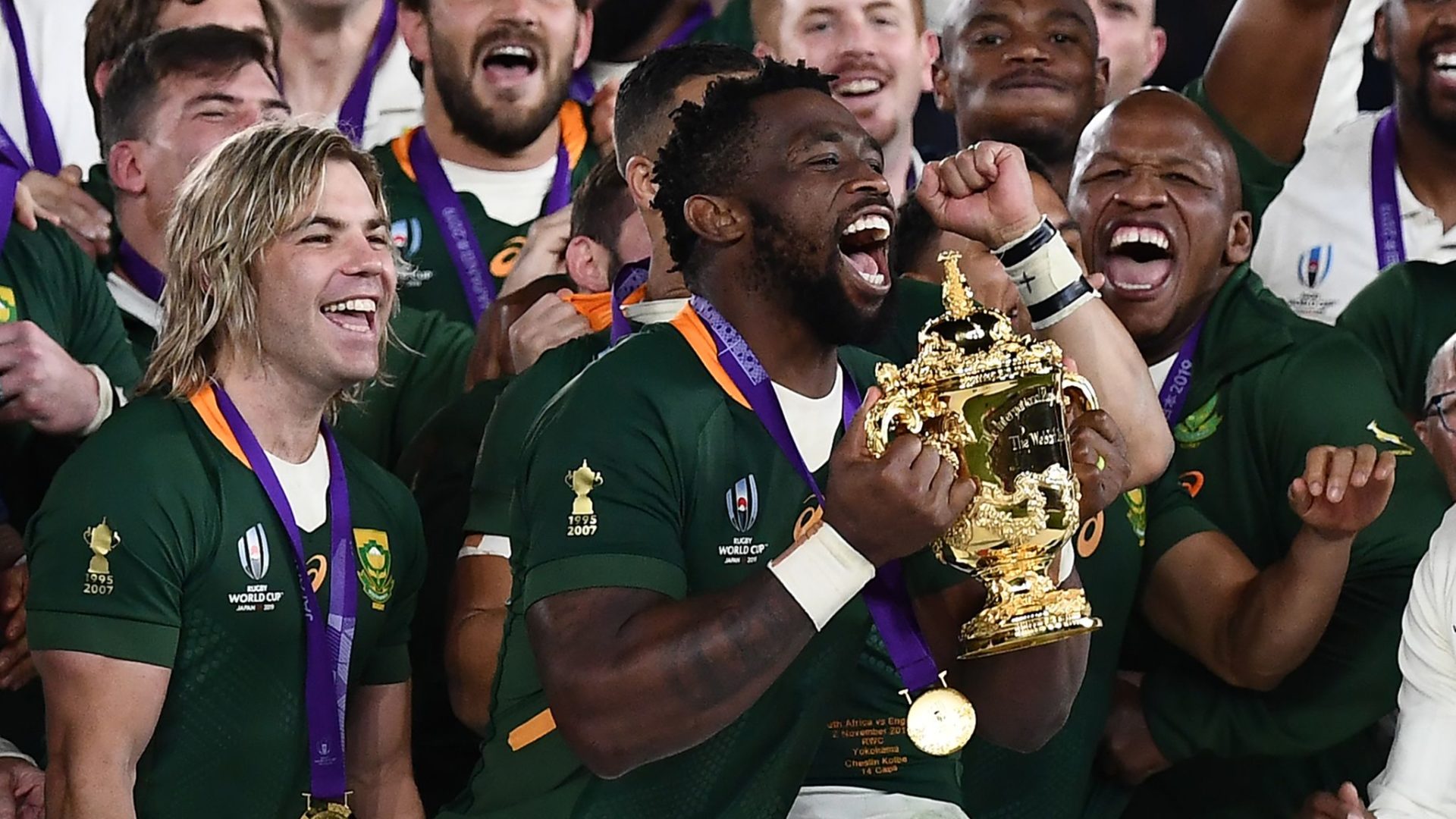