Following the Series defeat to India, Ben Stokes has announced that he will step down from the 50-Over format, after the first One Dayer against South Africa on Tuesday.

“Three formats are just unsustainable for me now,” he told BBC Sport.

“This has been an incredibly tough decision to make. I have loved every minute of playing with my mates for England. We have had an incredible journey on the way.”

“As hard as a decision as this was to come to, it’s not as hard dealing with the fact I can’t give my teammates 100% of myself in this format anymore. The England shirt deserves nothing less from anyone who wears it.

“Not only do I feel that my body is letting me down because of the schedule and what is expected of us, but I also feel that I am taking the place of another player who can give Jos [Buttler, England’s one-day captain] and the rest of the team they’re all. It’s time for someone else to progress as a cricketer and make incredible memories as I have over the past 11 years.

“I have loved all 104 games I have played so far, I’ve got one more, and it feels fantastic to be playing my last game at my home ground in Durham.

“As always, the England fans have always been there for me and will continue to be there. You’re the best fans in the world.”

2019 gave us a summer to remember when England captured their first ever 50-Over World Cup. Stokes’s unbeaten 84, made him the Man of the Match in the Final, where England won in a dramatic Super-Over against New Zealand, due to a higher number of boundaries scored.

He also pulled off the catch of the Tournament in the opening game against South Africa.

You cannot do that Ben Stokes!

He also has three hundreds and 21 fifties.

“Ben Stokes has had an incredible international career in ODI cricket, culminating in his match-winning performance at the 2019 ICC Men’s Cricket World Cup final. “I know this must have been a tough decision, but I completely understand why he has reached this conclusion. “I’m sure that when we look back on Ben’s career and see this as one of the reasons he will play 120-plus Tests and help England in T20 matches and World Cups for many years to come. “It is a typically selfless decision that will benefit England long-term.

“It came as a surprise. You thought he would be looked after as far as being rested from various white-ball tournaments and formats – he’d already announced he was going to miss white-ball series, and The Hundred. To completely knock 50-over cricket on the head is a massive surprise.

“I guess it’s the schedule. The cricketing schedule is absolutely crazy at the moment. If you just play in the one format – say Test matches – it’s absolutely fine. But if you’re a multi-format, multi-dimensional player, and even a Test Match captain like Ben Stokes, who throws himself into his job 100% on and off the field, eventually something’s going to have to give, and it looks like for Ben it is 50-over cricket which is a real shame because he gave us and England fans the greatest day for a very long time in 2019, a day we’ll never forget with that World Cup final.

Stokes’s next priority will be the upcoming Test Series against South Africa. England is due to play three Tests, with the first starting on 17th August. Can Stokes continue his captaincy tenure with victory over the Proteas? 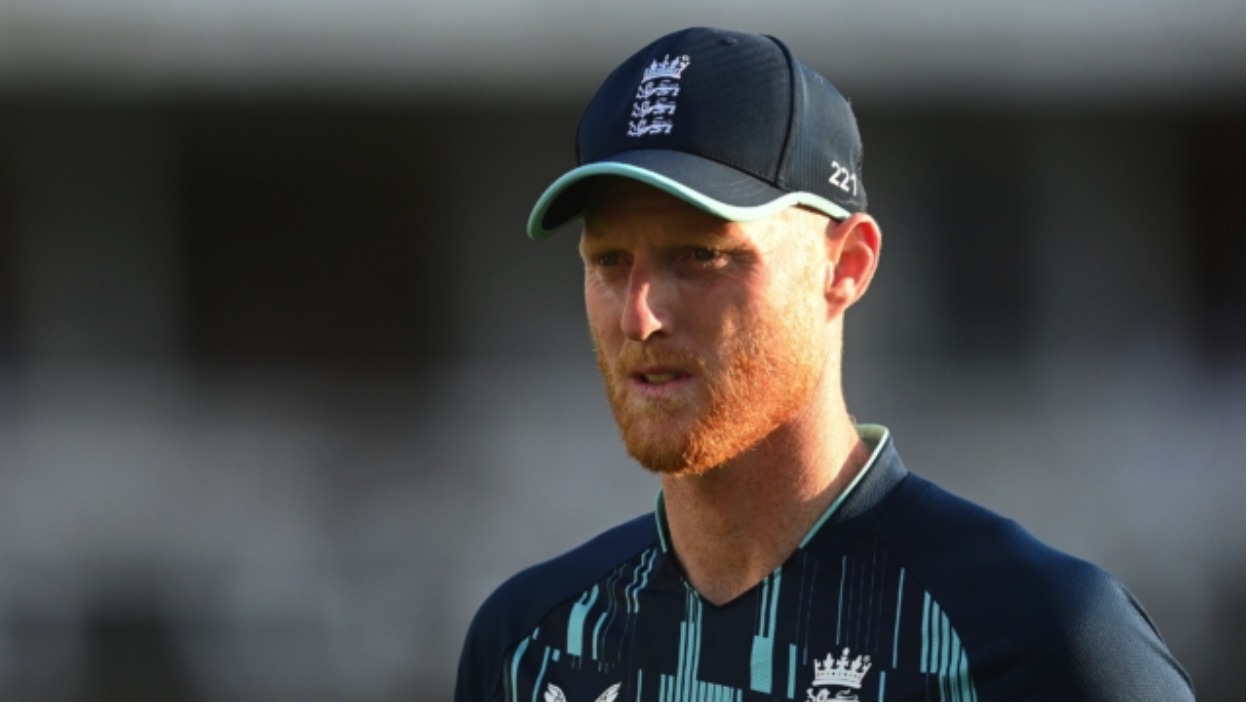