After a poor campaign so far, London Spirit elected to bat first in a game in which all that was at stake was pride.

The Manchester Originals, on the other hand, could go top with a big win.

Adam Rossington got the Spirit off to a flyer, hitting some out of character poor bowling from Tom Hartley for two fours.

Hartley got the breakthrough after dismissing Luis Reece for a golden duck.

Rossington welcomed Fredrick Klaassen by crunching his second ball over his head for four. Only for Josh Inglis to join the party on the next ball and hit a ramp shot behind square for four.

With Hartley back into the attack, Inglis continued to take advantage of the powerplay and swept him for four over deep square leg. The next ball, he followed in a similar direction, this time the ball bouncing once before the ropes.

The Spirit wrapped up the powerplay 38-1 after some impressive long-range hitting from Inglis and Rossington.

New Zealand paceman Lockie Ferguson propelled himself into the attack with some hostile bowling, his third ball clocking in at 93mph. His first five disappearing for nine runs.

Fan favourite Matthew Parkinson saw his first ball launched over his head for six after an impressive shot from Rossington.

Manchester Originals captain Carlos Brathwaite opted for Parkinson to bowl ten in a row and it proved the correct decision after Inglis top-edged his sweep shot to short fine leg to be dismissed for 19 runs.

Some spin and bounce from Parkinson caused Rossington some troubles as a review upstairs saved him from a near stumping.

Rossington continued to impress with a reverse sweep shot over the fielder at gully’s head for four off Calvin Harrison’s bowling. Harrison’s tricky set of five continued as new man Joe Cracknell swept him beautifully for four runs.

London Spirit’s posted 74 for their first fifty balls, a clear sign of intent from the Middlesex side, who appeared to be playing much greater freedom than earlier in the tournament.

Cracknell welcomed orthodox spinner Colin Ackermann to the game, hitting his third ball for a four on the leg-side boundary.

The party piece of the game, a stunning one-handed catch from Parkinson at short third-man along with some impressive celebrations dismissed Rossington for 46 off 29 deliveries off of Hartley’s bowling.

Captain Eoin Morgan strutted to the crease after the third wicket with the game in the balance.

Shortly after, an absolute jaffer from Hartley turned Cracknell inside out and sent the Spirit batsman back to the sheds for 15. Hartley finished off his 20 balls with figures of 3-27.

Some impressive bowling from Ferguson and Parkinson respectively halted the Spirit’s innings as they posted 95 off 70 balls.

Ravi Bopara launched a huge six into the stands off Ackermann’s bowling.

Eoin Morgan hit his first six towards Sky pundit and England fast bowler Olly Stone, who dropped the catch sitting in the stands. Albeit the Manchester Originals man was recovering from back surgery.

A few balls later, Parkinson picked up his second wicket after Bopara picked out long-off to go for 14.

Quickly after, Ferguson pitched up a 93mph yorker to dismiss Mohammed Nabi for a lowly 6 runs.

Some impressive footwork from Roelof van der Merwe enabled him to stroke the ball past the extra cover fielder for 4 runs off Brathwaite’s bowling.

With 5 balls remaining, up stepped Ferguson who got his yorker all wrong and gave the Spirit a free hit.

An impressive bouncer from Ferguson resulted in the last ball being a dot. However, the Spirit posted an impressive 142 runs on a pitch which has proved to be difficult to bat on so far this tournament.

Manchester Originals opening batsman Phil Salt got them off to a flyer with three quickfire boundaries.

Then, what looked to be a stunning shot from Joe Clarke off Mohammad Nabi’s bowling ended up being plucked out the air sensationally by Mason Crane at cow corner.

Colin Munro new to the crease hit Nabi for a magnificent four over the head of mid-off.

Nabi followed up for a set of ten, and the decision proved the correct one as Munro nailed a shot to short cover to be heading back to the sheds for just 6 runs.

Brad Wheal threw himself into the game and took his opportunity by bowling Salt who had to leave the crease for 14 runs. A perfect start for the Spirit.

Nabi finished off an impressive 20 balls with figures of 2-18.

Tom Lammonby played an exciting and much-needed innings for the Originals but picked out Crane at deep square leg who took an unbelievable diving catch, sending Lammonby back for 27.

Brathwaite fresh to the crease timed a cut shot superbly to get off the mark with a four. The next ball brought drama, Brathwaite appeared to have struck a superb six only for some superb fielding in the deep stopping the six as he leapt in the air whilst catching the ball over the boundary rope and tossing it back into play.

With 30 balls remaining, the Originals needed 47 to win the contest.

Blake Cullen notched up three dot balls against a big swinging Brathwaite in his second set of 5. Morgan’s decision to bowl Cullen another set of 5 seemed to backfire as Brathwaite hit the young seamer into the second tier of the stadium.

The Originals captain hit the third ball of the set for a maximum with a glorious ramp shot.

With the Originals needing 31 off 20 balls, Crane stepped up, a stunning set of 5 which went for an impressive 5 runs.

The game poised beautifully with 15 deliveries to be bowled.

Ackermann brought up his 50 with a massive 6, needing only 38 balls to reach the mark.

However, the game had more drama, Ackermann skied one to deep mid-wicket to be dismissed for 53 of Wheal’s bowling. The young pace bowler on Hundred debut grabbed his opportunity.

Brathwaite looked to have solidified the game by hitting Cullen for a monster 6. Meaning the Originals required 11 off 8.

Though the game had more twists, Cullen struck with the last ball of his allocated amount, taking the key wicket of Brathwaite who picked out the man on the off-side boundary.

A superb piece of fielding saw Hartley ran out.

The Originals needing a miracle with 7 off 1.

Klaasen stands on his own stumps on the last delivery. Wheal ends up with figures of 4-17.

The first win of The Hundred for the London Spirit and a performance to build for next year. 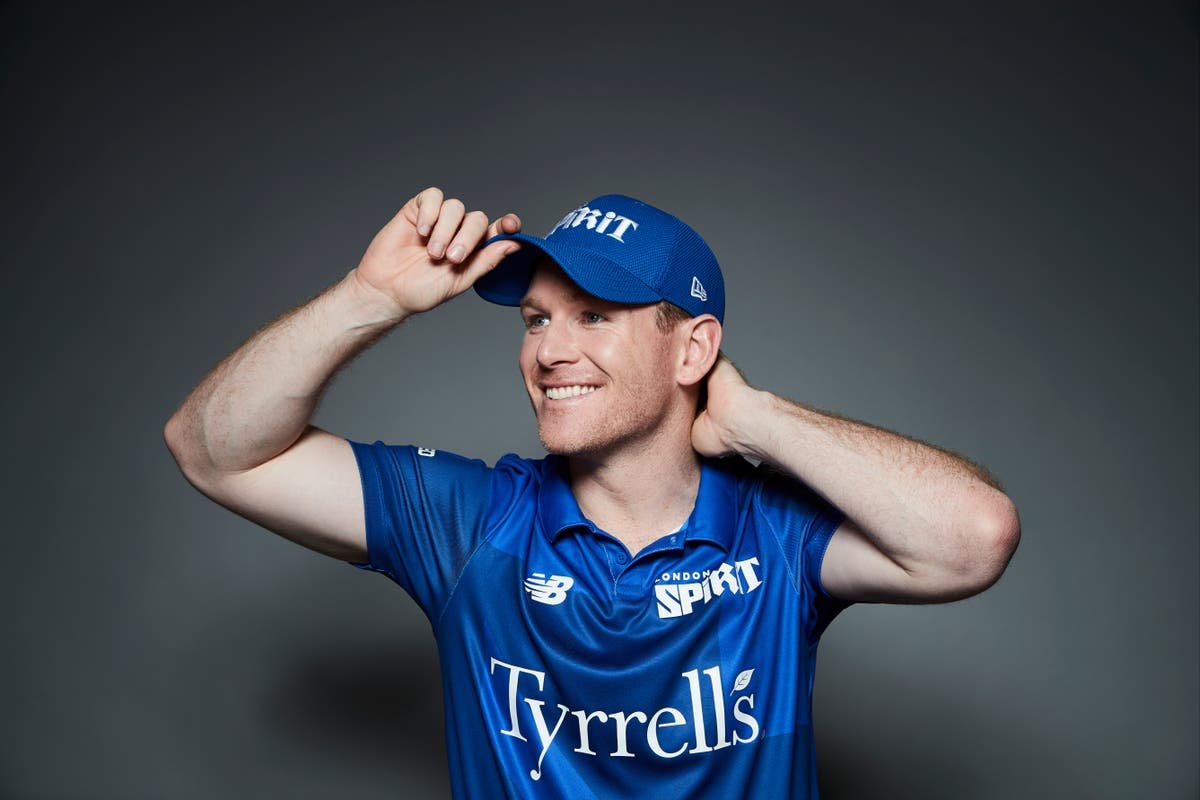