Tottenham Hotspurs are seeking a revolution under new head coach Nuno Espirito Santo, they want to revert back to old ways, a club that invests heavily in youth to maintain sustainability and relies on training regimes nurturing and getting the best out of raw talents.

So to set up these foundations Spurs have changed their recruitment approach in the transfer market, this new policy is working wonders for the Lillywhites’ who are now scouting talented gems and prodigious players.

Thanks to Sporting Director Fabio Paratici, Spurs are well underway on their project relaunch, they have made a very clever raid from Atalanta, brought in Goalkeeper Pietr Golini and Argentine defensive stalwart Christian Romero both on season-long loans with an option-to-buy.

Then another astute swap-deal of Erik Lamela with Sevilla’s “Little Cruyff” Bryan Gil, in which they paid 25m in cash upfront.

Now they have set their sights on Watford’s explosive winger Ismaila Sarr. Let’s take an in-depth look into the transfer speculation.

According to the reports in Eurosport, Tottenham has joined the race to sign highly-rated winger Ismaila Sarr from Watford.

Other potential suitors include Liverpool, Manchester United and Everton who all have registered their interests in the 23-year-old.

Sarr joined Watford in a deal worth £27m from French outfit Stade Rennes. The Hornets suffered an unfortunate relegation that season remarkably sacking 4 different managers to create an utter messy situation however Sarr was one of the shining lights at the Vicarage.

He has proved indispensable to Watford and has contributed to 19 goals and 16 assists since his arrival in the Summer of 2019.

Last season the electric winger netted 13 times and assisted further 4 times firing the Hornets to an automatic qualification to the Premier League.

Reading out some of his stats, he took 2.2 shots, created 1.1 key passes and completed 1.9 dribbles per 90, decent numbers in the second-tier and now some will doubt how will these translate in the mighty Premier League well he had half a season in Premier League and he produced very similar nos.

These are the sorts of metrics that the likes of Maddison, Jarrad Bowen and Grealish used to have when they were making a step up to Premier League, this also shows the progression of the Championship over the years.

With a combination of pace and acceleration, he seems more like a galloper than a dribbler. His strides are massive, although standing over 6 feet, he appears to glide effortlessly over opposition players.

Sarr is indeed a fantastic counter-attacking weapon adept at dribbling along the touchline. He is stylistically a bit similar to Ousmane Dembele.

Sarr would, of course, be an amazing signing for Tottenham and could add more dynamism in the wing-play, However, they already have a winger with many similar attributes in Steven Bergwijn and now they have also signed Bryan Gil then you have Moura, Dele Alli and Son.

They have ample forward options until Kane departs, they should better look at other weak areas.

They are in need of a centre-back pairing for Christian Romero and are likely to bring in one of Takehiro Tomiyasu and Caleta-Car to solidify the defence.

Going by the reports in Interlive, Spurs are keen on Inter playmaker Marcelo Brozovic but would have to push Inter Milan to sell their prized asset.

It’s believed Inter are in no mood to lose any more stars after they have recently let go of Romelu Lukaku to Chelsea for a reported £98m in transfer fees.

Fabio Paratici is a big admirer of Brozovic talent’s and was going to try and bring the Croatian to London along with Stefan de Vrij. However, all those plans have been scuppered now with Inter getting enough amount by the sales of Hakimi and Lukaku to sustain the club.

As per reports, These links will again resurrect next year as Brozovic’s contract at San Siro is expiring in 2022 and Inter may be forced to act then as they would like to net some amount in transfer fees at least then.

Brozovic has a good standing with Paratici from their time back at Juventus.

So the rumours will re-emerge in the Winter transfer window with a fee quoted to be in the region of €20-22m to get Brozovic ahead of other interested parties. 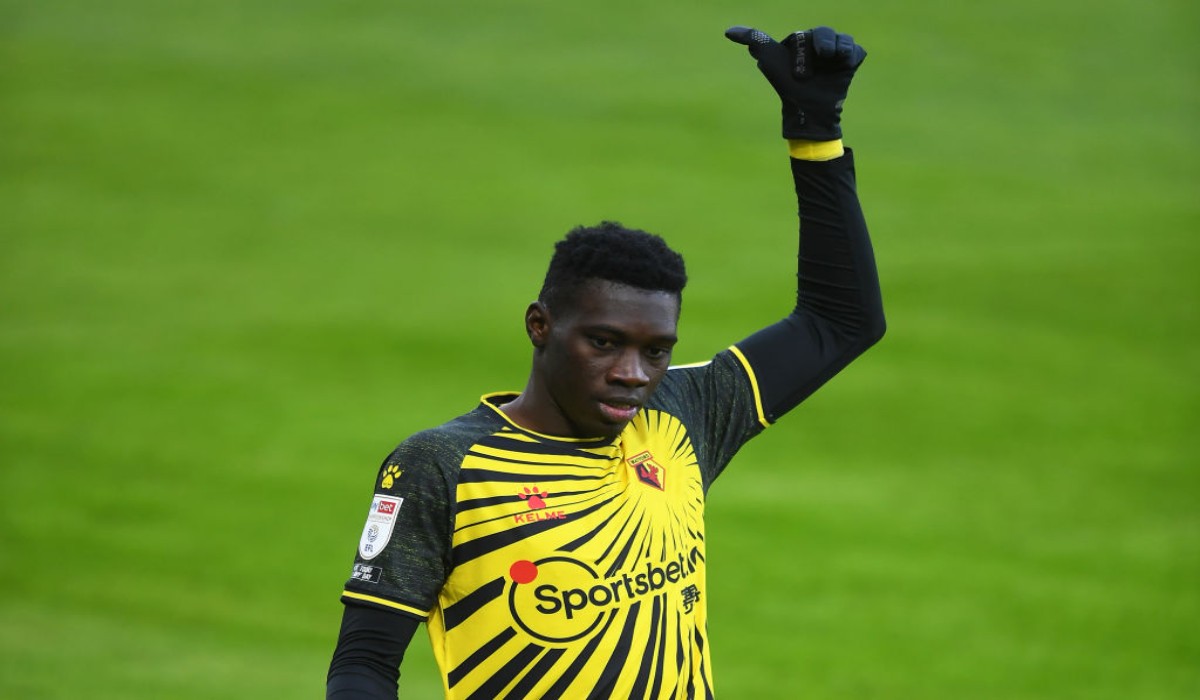