A five-wicket haul for Craig Miles set Warwickshire on their way to claiming this season’s Bob Willis Trophy with both Rob Yates and captain Will Rhodes both getting centuries on Day 2 as they thrashed Lancashire by an innings to complete a red-ball double following winning the County Championship last week.

Warwickshire won the toss and elected to field first.

George Balderson would be caught by Tim Bresnan off the bowling of Liam Norwell for 1 before Alex Davies, who has already agreed to join Warwickshire next season, would be caught & bowled by Craig Miles (pictured below) for 7. Luke Wells would also be bowled by Miles without scoring with Dane Vilas would be LBW later in the same over, also for a duck.

Warwickshire would finish the day 120/0 with Rob Yates and Sibley 69 and 49 not out respectively.

Warwickshire would add 13 to their overnight score before Sibley would be LBW to Bailey for 57 with Yates and Will Rhodes would put on 110 for the second-wicket partnership before the former would be caught by Wells off the bowling of Parkinson for 113. Hain would be bowled by Blatherwick for 55 before Matthew Lamb would be bowled by Wells without scoring.

5 would be added to the overnight score before Rhodes would be bowled by Blatherwick for 156 with Norwell dismissed the same way for 2. Johal would be the final wicket to fall, bowled by Parkinson, for 19 with Miles 30 not out.

ALSO READ:  Are We Right To Blame India?

It would take about an hour for Warwickshire to wrap up the proceedings with Wood bowled by Johal for 28 before Jones would be LBW to Briggs for 18. Blatherwick would be stumped by Burgess off the same bowler for 11 before Bailey would be the final wicket to fall, caught by Burgess off the bowling of Norwell, for 24 – Parkinson finishing 0 not out – Warwickshire winning by an innings and 199 runs. 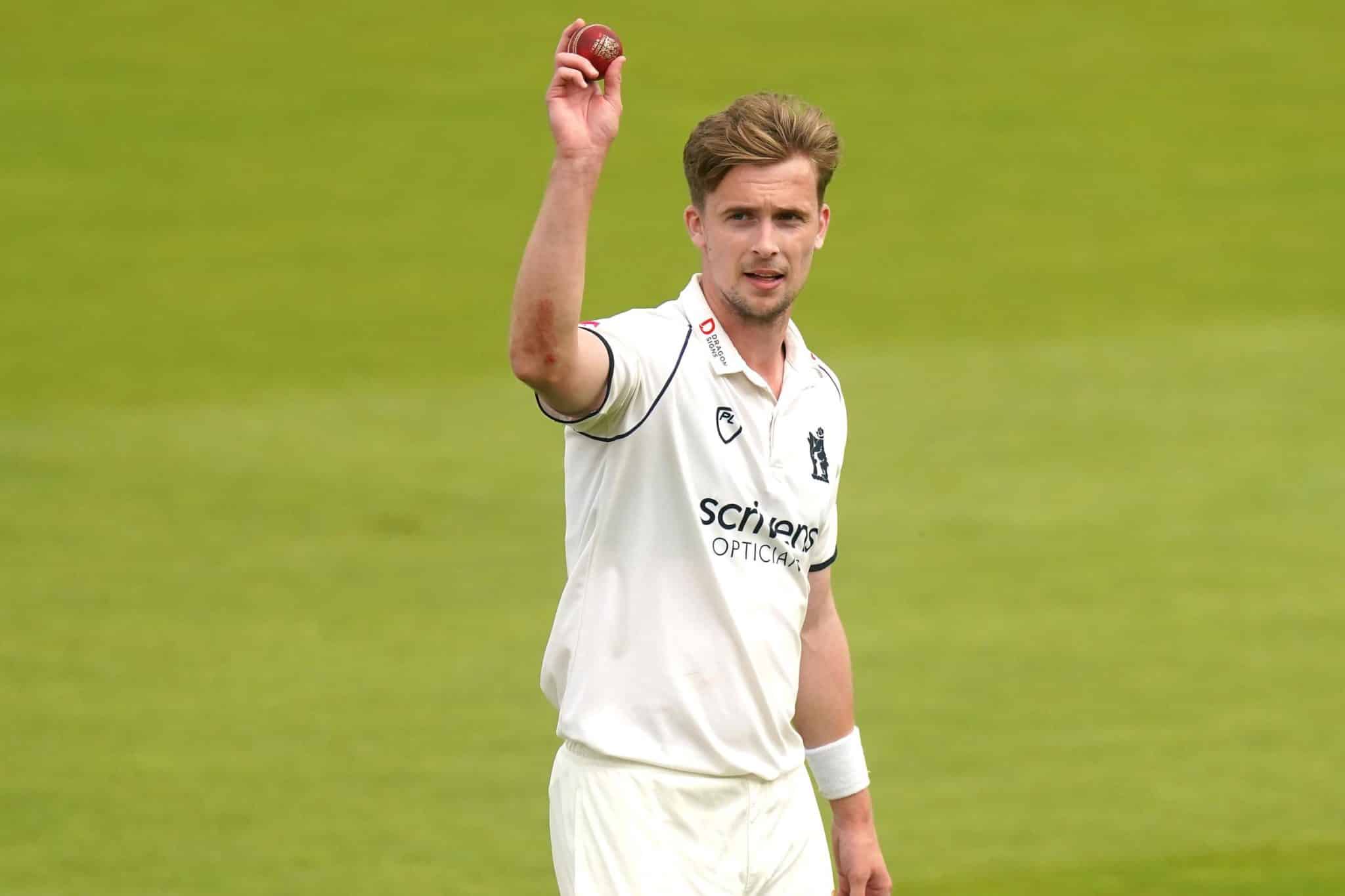