Super Bowl 57 is getting closer – in mid-February, the main NFL football event of this season will take place. While the sportsmen are participating in the playoff games, where the two strongest teams are determined, we will talk about the main contenders for a place in the final. NFL matches are rather unpredictable, as the result of the game can change literally in the last minutes.

If you’re going to place bets on Super Bowl 57, this article will help you choose your favorites. And mentioned here are the odds of success that will come in handy for making the right prediction.

For the team, the current season has turned into a number of difficulties.  Even despite it, the team is persistently moving forward and continues to achieve results. At the moment, the team is in the top five both in attack and defense, so taking it into account, we can assume that it has every chance of reaching the final.

The Buffalo Bills are currently one of the main contenders for the Super Bowl 57 trophy. If it happens, they will finally be able to break a series of spectacular losses.

The athletes from this team lead the ranking of contenders for the cup from the very beginning, even though they have lost the last two games.  The good news for next games may be that quarterback Jalen Herts will finally be back to the field after a two-week absence due to a sprained shoulder.

ALSO READ:  NFL Week 18 Review- It’s Over For The Packers, The Jags Make It, and J.J’s Last Game

However, the fact that Lane Johnson will have to miss the next game due to injury, might work against the Philadelphia Eagles.

Another argument in favor of the fact the team can reach the final is that Patrick Mahomes plays for it. The athlete has every chance to win the status of the most valuable player for a pass of 5048 yards and 40 touchdowns.

After a series of wins, these guys have become the main favorites of Super Bowl 57 with a huge chance of making it to the finals in Glendale. Nine winning games, which may well be replenished with one more when the team meets the Cardinals (only 4 wins in all previous games).

At the moment, the San Francisco 49ers team has a few more achievements:

Football player Nick Boza from the team claims to be the best defender of the year this season. Rookie player Brock Purdy playing quarterback is also worth mentioning. Purdy has shown some pretty good results since the moment he replaced the injured Jimmy Garoppolo.

But will the newcomer be able to show his best at the most crucial moment?

Teams That Have Proven Their Right to Participate in the Final

There are a few more teams that have a high chance of reaching the final. This season they have proved themselves.

This is the second hottest team in the league right behind the San Francisco 49ers. The current season has shown that the athletes are quite capable of competing with such teams as the Kansas City Chiefs and Buffalo Bills. For now, the players should be worried about the match against the Ravens, which will take place in the near future.

In case of failure, they may not receive an advantage to qualify for the playoffs. But, if the players pull themselves together and keep moving forward, they will have every chance to get to the finals.

The team still has a chance to get into the champions. But for this they need to win the upcoming match. Also, the Philadelphia Eagles should lose to the New York Giants, and the 49ers should concede to or tie against the Arizona Cardinals.

Four winning games allowed the Los Angeles Chargers to settle in fifth place in the standings.  If the game with the Broncos goes well for the Lightning, they may well become a kind of wild card in the championship.

Many fans do not give the Los Angeles Chargers any chance to reach the finals, but they forget that no one believed in the Cincinnati Bengals at the last championship either.

The team could well make it to the finals if they beat Detroit. The team is pretty stable throughout the season, although it does not find much recognition among the fans. But the Minnesota Vikings’ last 11 wins have been decided by a single score, making them a pretty good contender for a spot in the Championship final. 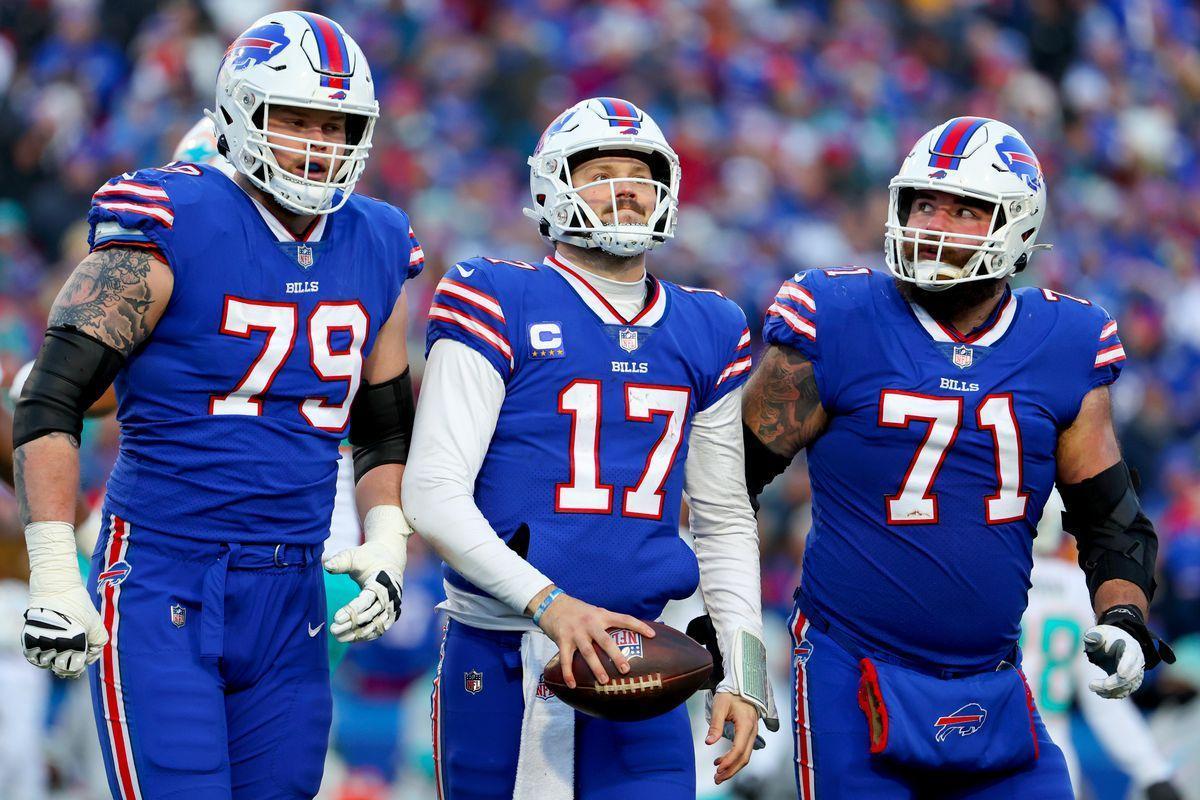