Josh Mcguire is a wire!

Warrington Wolves confirmed the signing of Josh McGuire from St George Illawarra Dragons from the 2023 season on a two-year deal on Wednesday, he now joins Gil Dudson and Sam Kasiano as new recruits as they will look to rebuild from a disappointing 2022.

Mcguire is now 32 years old and provides that extra spice and experience the wire are looking for from the NRL. With their latest recruits from down under Greg Inglis and Billy Magoulis not working out for either party they hope the signing of Mcguire will not be a three-peat of signings and can be successful at the Halliwell Jones stadium.

A world cup winner with Australia in 2017 and over 200 NRL appearances to his name super league and Warrington have a player to get majorly excited about.

St Helens coach Kristian Woolf was in no mood to give anything more away on his future, with recent speculation from Fox sports that he has signed for NRL’s new franchise Redcliffe Dolphins from next season as ex-England coach Wayne Bennett’s assistant with a view to him taking the head coach role upon the veteran’s departure.

Woolf said “There’s been no update on my future, nothing has changed there at all from my situation, It is the same as when I was asked the last week and the week before. Any reports that have said anything is confirmed are not correct. When I know what I am doing I will certainly comment on that. Nothing has been agreed”

Out of contract from the end of the 2022 season Wigan man Jake Bibby, who can play either centre or wing is of interest to his former manager at Salford Ian Watson, with the now Huddersfield Giants boss confirming there is an interest and saying “Time will tell I suppose if we can get him across the line, but I want Jake to join us, he made his debut under me at Salford, there would be a lot of clubs having a look at him, he plays at a high level – an 8/10 in every game. And, in the semi-final against St Helens, I thought he was the best centre on the field, but Wigan understands how valuable he is.”

Time will indeed tell on whether he does link up with the ex-Welsh international again, but Bibby will be a versatile addition to any super league side.

After last week’s defeat in France against Toulouse, the rhinos will be attempting to bounce back against a Wigan side that put 60 unanswered points past Hull FC on the same weekend. With Wigan the closest team to St Helen’s at the top and the form of Bevan French and Jai Field then I see nothing other than a comfortable Warriors victory by 18 points.

The Airlie birds drubbing against Wigan will see Brett Hodgson looking for a response from his side that has failed to reach any solid level of consistency this season and Castleford has managed to gather some after a slow start under coach Lee Radford who will be making a return to his old club in round 20 with who he had success as a coach in the challenge cup. I see a hard-fought-out victory for the home side by 6 points.

After what seemed the Wolves could potentially turn a corner and make a late playoff surge after the magic weekend win against Catalan Dragons they have beaten again the following week away at Castleford, Warrington are another side that has had no consistency whatsoever and had a season to forget. Hull KR recently sacked coach Tony Smith and Danny Maguire has taken the reigns until a full-time appointment is made, he’s been clear he doesn’t feel ready for a head coaching role just yet and just wants to try and get some much-needed points after recent defeats. I see a home victory by 12 points.

The Giants had no answer for 25 St Helens points last week and will be looking for a response in Perpignan against a French side that has had a slight dip in form with 2 defeats in the last 2 games. Both sides have had good seasons so far with both well on course to reach the playoffs this top 4 clash has the potential to be the game of the round and I see a home victory by 8 points.

After their recent resurgence and 3 wins from 3 since the start of July, the Olympians will be full of confidence and looking to get another victory over a Salford side that put 70 points past Wakefield Trinity recently and a 32 point to 6 home win against Catalan Dragons last week will also see the red devils be more than up for the challenge in France with the belief they can make it 4 points in a week from the french clubs. I see an away win by 14 points.

With Wakefield now bottom for the first time, this season and the Saints marching on it will be a huge task for the Yorkshire side and the increasing pressure on Trinity coach Willie Poching won’t go away as they have the hardest run over the coming weeks. Saints nilled Huddersfield last week and will be in the same mood again as they continue their surge towards 4 grand finals in a row! I see a win for the away side by 26 points. 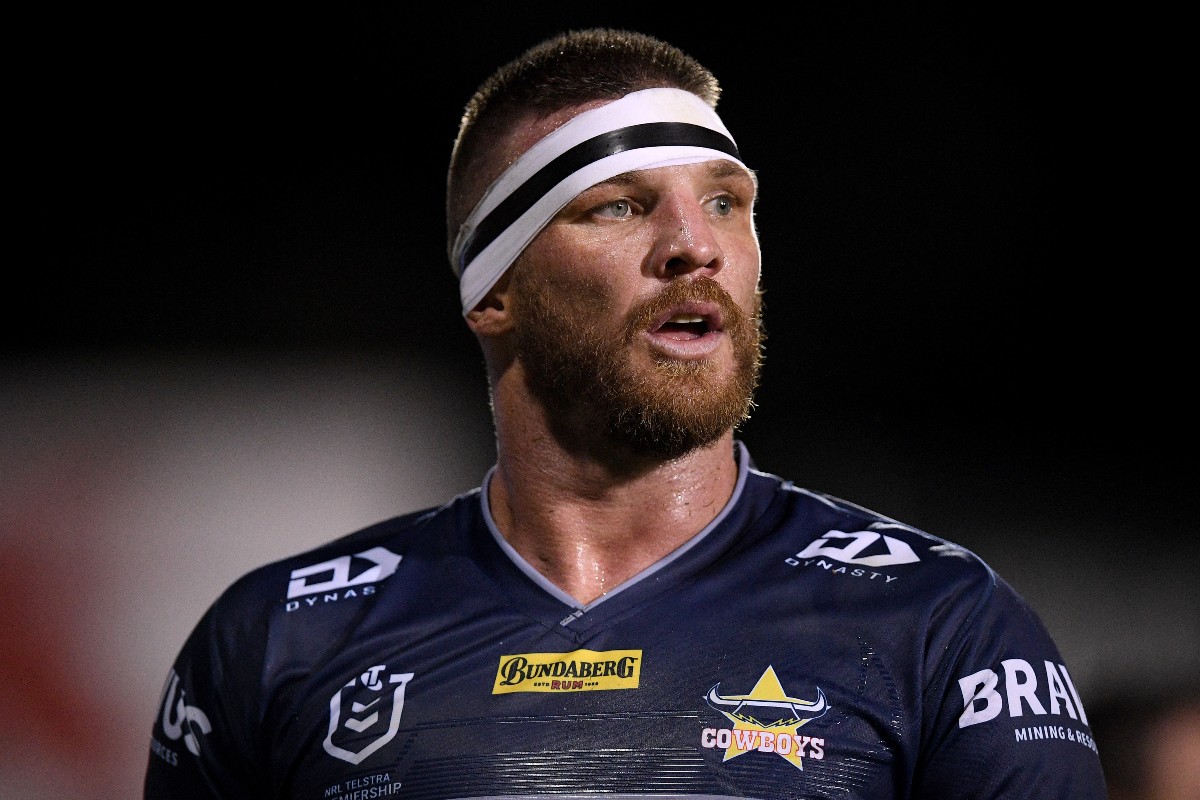