Every attacker at the start of the season will aim to win this illustrious prize – with some having a far better chance than others of realizing that dream.

Salah has unquestionably been one of the most consistent players in the Premier League since his arrival at Liverpool in 2017.

Since then, he has gone on to score 118 goals in just 180 Premier League appearances for The Reds. That gives him an impressive game-to-goal ratio of just over 1.5. To put that into perspective, Alan Shearer averaged a goal every 1.69 games. Of course, that was over a much longer period, but it demonstrates the level Salah has been operating at.

Liverpool will also create plenty of chances for the Egyptian. According to FBREF.com, in the 21/22 Premier League campaign, Liverpool averaged 28.74 shot-creating actions per 90 minutes – only Man City boasted a higher figure.

Mo Salah is a proven prolific goalscorer, whose team will create plenty of chances for him – add to that the fact that he also takes penalties, and Salah, once again, has to be one of the favourites for this year’s Golden Boot.

Playing in the Premier League is, without doubt, a step up for Haaland. But just like every other step he has taken in his career, I expect him to pass the test with flying colours.

At RB Salzburg, he netted 29 times in just 27 games. This included 6 goals in his first three appearances in the Champions League, which was a new record, as well as also becoming the youngest player ever to score in five consecutive Champions League games.

Fans then doubted his ability to continue this fine form in the Bundesliga after signing for Borussia Dortmund in 2020. But, once again, they were wrong. Haaland went on to score 5 goals in his first two Bundesliga games – the first player ever to do so. However, he wasn’t done there and he broke yet another Champions League record whilst at Dortmund. After scoring 20 goals in just 14 Champions League appearances, he became the fastest ever player to reach the milestone.

The only concern that I have for Haaland is his injury record. Last season, he missed 16 games in all competitions through injury and if those injuries continue this campaign, he will struggle to beat out the rest of the players on this list.

It is finally time that Son starts getting the credit he deserves. For most of his career, he has been overshadowed by teammate Harry Kane, however, last season, he was the main man.

His goal-scoring propelled Tottenham into the Champions League and his return of 23 goals was enough to earn him the Golden Boot, along with Mo Salah. At 30 years of age, Son is entering the prime years of his career, and I see no reason why he cannot replicate his form last season in this campaign.

Spurs have improved in the transfer window and that will benefit Son. One of Tottenham’s biggest weaknesses last season was their creativity. Their average of 21 shot-creating actions per 90 minutes was the lowest of the ‘big six’ teams, but with the signing of Perisic and what seems to be the imminent arrival of Djed Spence, Spurs should be able to create more chances via their wing-backs.

More chances usually mean more goals, especially if you are one of the best finishers in the league; which Son is. In the 2021/22 Premier League season, FBREF.com state that Son had a Goals minus expected goals figure of +6.6. Only Kevin De Bruyne with 8.6 beats that figure.

If Spurs create Son the chances, he will score.

Rival fans seem to have a hard time accepting it, but Harry Kane is one of the best strikers in world football.

He had a relatively quiet season by his standards in the previous campaign and still managed to notch 17 goals in the league. That shows the level Harry Kane has set for himself.

ALSO READ:  Why Brentford are at risk of second-season syndrome
Embed from Getty Images

I am sure that the Man City saga is now behind the Englishman, and he’ll be hungry to prove some doubters wrong. As I have already mentioned, Tottenham is likely to create more chances this season, and that will be hugely beneficial for him. What’s more, Conte tends to be able to get the best out of his number 9’s. At Chelsea, Diego Costa thrived under him, at Inter Milan, it was Romelu Lukaku. This season, it could well be Harry Kane.

Unlike last summer, Kane is not coming into the season off the back of a taxing international tournament, and that should allow him to start the season strongly.

I expect Harry Kane to have another very good season.

I am struggling to look past Erling Haaland. With the number of chances that Manchester City create, he could run riot this season and score goals at will – providing he stays fit.

However, any one of these four players could win the Golden Boot this year, with a few outsiders such as Ronaldo if he stays in the Premier League and Jamie Vardy also with a good chance of being in the mix. 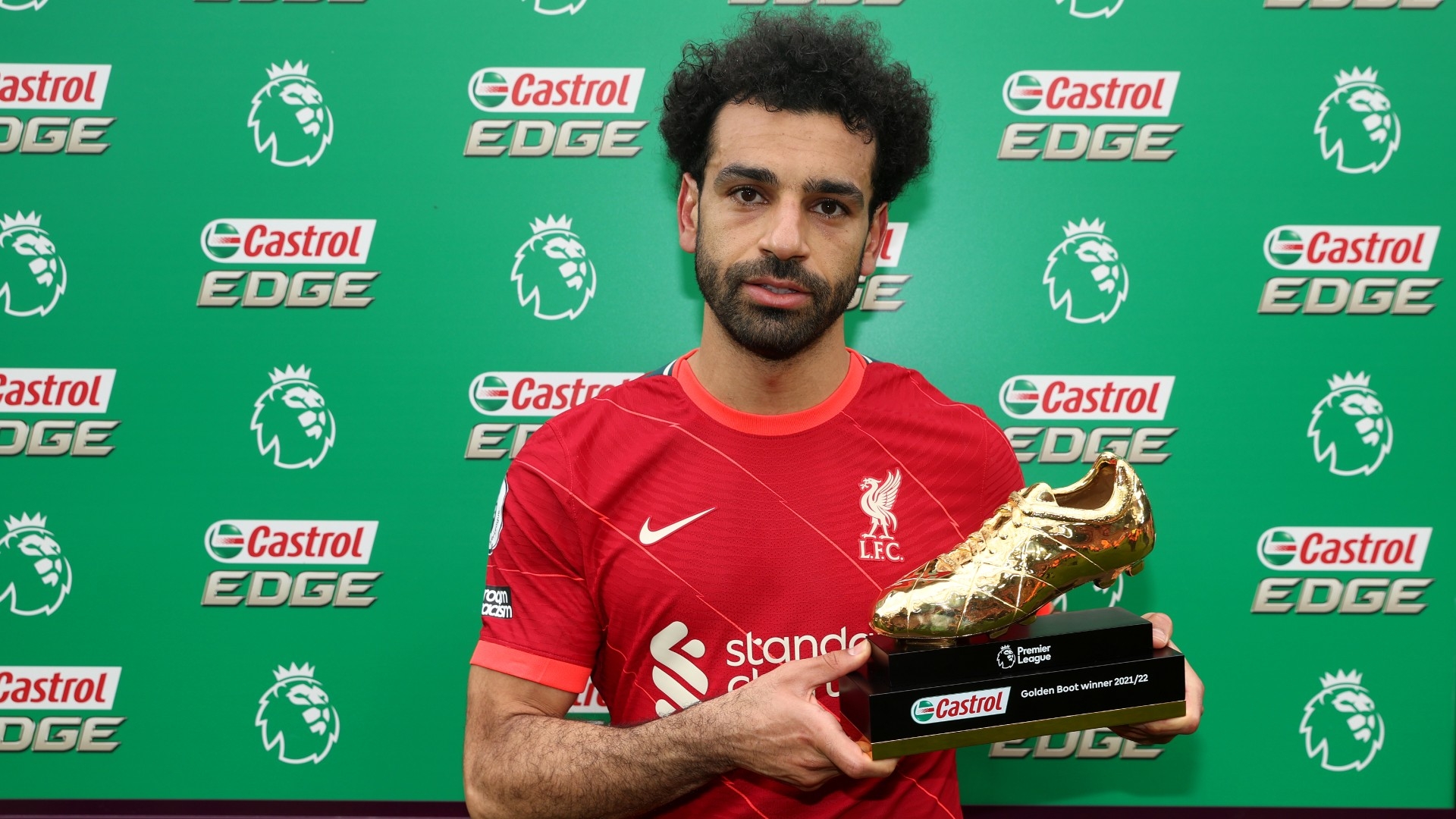