Pakistan and New Zealand took centre stage at Seddon Park for the second T20I of the three-match series.  The second game followed the same pattern as the first – an early flurry of boundaries and then mindless shot selections from a timid top order.

Haider Ali was promoted to open with wicket-keeper batsmen Rizwan at the other end; the Covid free crowd saw some early boundaries with both batsmen scoring heavily from the first two overs which included a spectacular six from Haider Ali off the bowling of the returned seamer Southee.

However, this was short-lived as Pakistan lost early wickets and the top order was back in the shed within the powerplay. Pakistan failed to assess the pitch conditions thus resulting in self-destruction.

Experienced “Professor “Mohammed Hafeez showed his calibre and notched up early boundaries in an attempt to save his side from slumping to further embarrassment. He valiantly ploughed on with majestic stroke play which included a six flying over the long off boundary. Hafeez who scored a duck in the first T20 consistently found the fence.

Mohammed Hafeez has been consistently performing for his side he has 617 runs at an average of 88 and a strike rate of 148 with 28 sixes!

The issues Pakistan face are at the top of the order which may be down to poor team selection who continue persist with Rizwan and Abdullah Shafique who both seem out of their depth in such a high-intensity contest.

Pakistan has had to pick Shadab as stand-in captain for the injured Babar Azam to lead the side who has tasted defeat in both games.

Mohammed Hafeez scored a magnificent 99*(57) narrowly missing out on his first IT20 century.

Mohammad Hafeez walked into bat after the team suffered early blows and reduced to 16 for 2. He kept losing partners but the veteran all-rounder single-handedly took the attack to the New Zealand pacers in an innings of class. Hafeez stitched a 63-run stand for the 5th-wicket with Khusdil who made only 14.

Wahab Riaz was woeful and travelled the distance at the peril of Seifert who deposited him for three sixes which resulted in him bowling just one over in the match with an economy rate of 19.00

His efforts to bounce Seifert out resulted in a six over square leg. The batsman knew the next ball would be full, so he was waiting with his front leg cleared. The ball disappeared over the straight boundary. Later in the same over, Seifert judged that the under-pressure quick would revert to the tried and tested back of a length ball in the off-stump corridor, so he shuffled across his crease and pretty much scooped it for another six.

Fans have turned against the duo asking for the sacking of these seasoned professionals and continue to ask why Mickey Arthur who was sacked as head coach and Sarfraz Ahmed who is sat on the bench during the first two T20I’s was not allowed to continue as captain.

The “think tank” of Pakistan which includes former captain turned head coach Misbah- ul -Haq and former coach now operating as bowling coach Waqar Younis will have to reconsider their strategies going into the final game of the series to salvage some pride. 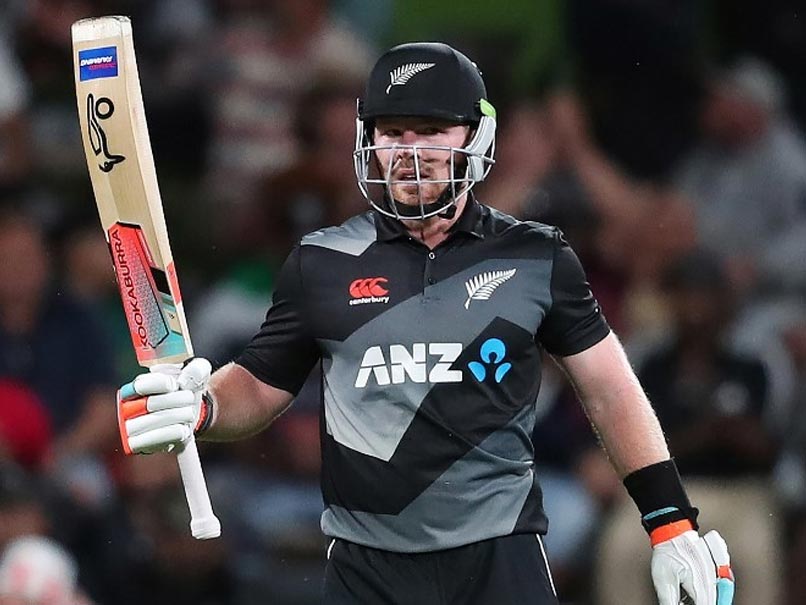