Dez Bryant has dominated the conversation for NFL free agency during the 2018 season. Many are surprised that a talent WR such as Bryant still does not have a job midway through the season. Ascertain teams offences struggle, fans will constantly fill up the message boards and radio talk shows with signing recommendations. How much truth is there? At this point in the season, bringing in a fresh WR would require time to learn the playbook. Currently, in the bye week, the Tennessee Titans are one of these struggling offences that has a desperate need at skill positions on the outside. Let’s look at some current free agent WRs compared to the Titans current roster.

Why aren’t the Titans making a move? The WRs on the roster are clearly hampering the production of QB Marcus Mariota and the offense. Crucial drops by the WR on 3rd down or in the end zone have already cost the Titans 2-3 games. How much longer with Jon Robinson, GM, give these scrub WRs opportunity? The fans are fed up. 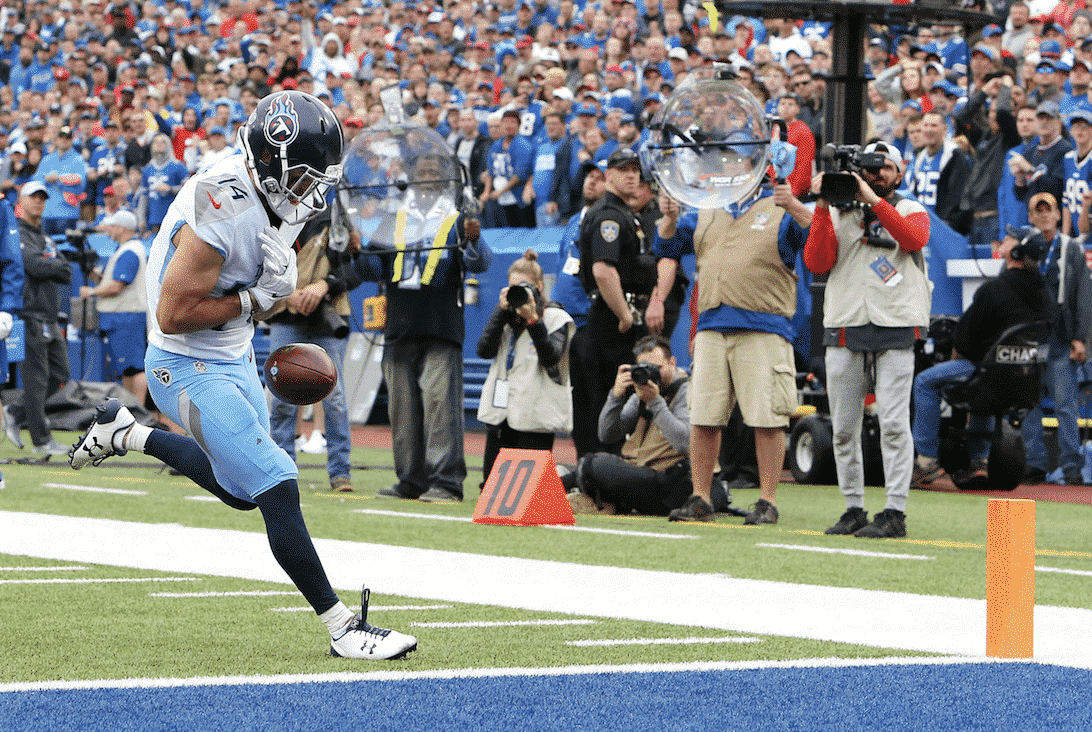