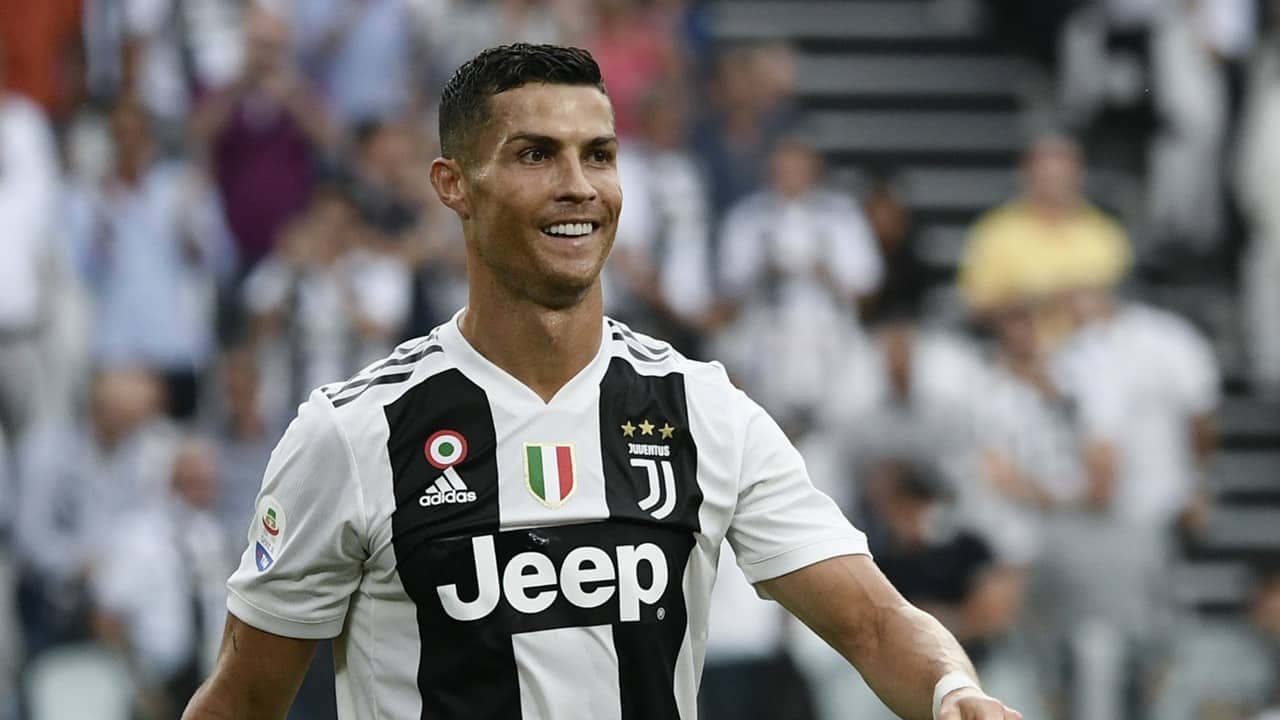 Cristiano Ronaldo packed his bags for Serie A in the summer and now Lionel Messi has been ruled out with a fractured arm. It means Sunday’s match up is the first El Clásico in close to a decade not to feature either player.

The historic tie between archrivals Barcelona and Real Madrid is the highlight of the Spanish league calendar and we have to cast our eyes back to 2009 to find a match where neither player featured.

Both Ronaldo and Messi have been pivotal players for the Spanish giants, and have rightly garnered the majority of attention ahead the clash. For almost a decade this tie has been billed as the meeting of two of the greatest players in the modern game, and their absence  certainly adds a different colour to the tie.

Football fans have been spoilt since Ronaldo and Messi broke onto the scene during the mid to late 2000s. Ronaldo started his ascent at Manchester United before making the switch to Real Madrid, while Messi rose through the academy ranks at Barcelona to become a first team stalwart.

Both players have football fans split as to who should rightly be considered the greatest player in the modern era, such is the nature of the debate. The proof is in the figures alone, with Ronaldo and Messi both featuring in the top three all time goalscorers in the tie.

But what can we expect from El Clásico at weekend? Both teams have had a less than ideal start to their seasons this time round. Barcelona sit at the top of La Liga, but it’s been harder fought than usual. A spate of draws and a loss against Leganes left them clambering for points against Sevilla last week in a top of the table clash that eventually saw them ascend the summit once more.

Real Madrid look troubled at the moment and it’s no wonder bookmakers and betting tips alike have their Catalan rivals as firm favourites to take the victory in the tie. Los Blancos coach Julen Lopetegui has been in the job less than five minutes but a loss in El Clásico could see him packing his bags already.

Despite the absence of Ronaldo and Messi, El Clásico still has plenty to offer and is arguably more of an intriguing tie this time round. Both teams have been off the boil recently and will want to take the points – not just for pride’s sake, but to get their league campaigns back on track.

The future looks bright in terms of talent. Barcelona have invested heavily in young players with the likes of Ousmane Dembele, Arthur and Malcom brought into the squad in the last couple of seasons.

Real Madrid similarly have an array of youthful talent who will push them forward in the coming seasons. The likes of Marco Asensio already have considerable first team experience, and the acquisitions of Odriozola and Vinicius Jr. are likely to feature strongly in future match ups.

Ronaldo is gone for good, but Messi will be back that’s for sure. Football fans should take heed though. The fact of the matter is we are coming to the end of an era – the Messi-Ronaldo era. We have been spoilt, and it’s hard to remember a period in footballing history when two players of such magnitude occupied the same space, let alone the same pitch.

El Clásico will no longer be a battleground for the title of world’s greatest player, but there is still plenty to look forward to, and it begins once again this weekend.