The NBA playoffs are around the corner with the question of who will walk away with this year’s MVP arises. The race has come down to three finalists for the award, with each staking their claim for the prestigious prize. We take a look at the season each player has had and what chances they have of getting it.

Trust The Process to MVP?

When the then-general manager of the Philadelphia 76ers, Sam Hinkie was at the helm of the organization his unorthodox approach to tanking to get better odds at the NBA Draft was hard to believe not only for fans but for executives around the league with Laker’s owner, Jeanie Buss calling the method “unforgivable”. Declared as “a flesh-eating bacteria of sorts on the NBA’s collective self-respect” by SLAM magazine, it seemed Hinkie found somewhat a loophole that could change the fortunes of a franchise around.

Speaking on the day he was hired Hinkie said, “We talk a lot about process—not outcome—and trying to consistently take all the best information you can and consistently make good decisions. Sometimes they work and sometimes they don’t, but you reevaluate them all.”

This time it worked, the following year with the third pick in the 2014 draft they selected Joel Embiid. It’s forgotten that Embiid was injured coming into the draft and would end up missing his first two seasons. There was a method behind Hinkie’s madness and Embiid hasn’t looked back, leading his team to the number one spot in the eastern conference and really has people asking if they could go all the way since Iverson’s 76ers back in 2001.

Averaging 28.5 PPG, 10.6 RPG & 2.8 APG going into his fourth season of Embiid playing over 50 games and it shows the impact that he has with the team being 36-11 with Embiid playing. “If we keep winning and end up the No. 1 seed, I don’t know how you can argue [against] Joel Embiid being the MVP,” said his coach, Doc Rivers. “He affected winning as much as anybody else.” as well as leading the NBA in a new metric (PIE) which measures every player’s complete contribution. The living moniker of “Trust The Process” see’s “The Process” in Embiid potentially paying off with an MVP insight and a ring at the end of the season.

The Nuggets wouldn’t have thought they would have had such a gem in their hands when they drafted Nikola Jokic in the second round with the 41st pick. Jokic has revolutionized the game as a center like Steph Curry has when it comes to shooting, he’s that great. With his ability to pass effortlessly and shoot knocking down 57.8 percent of his field goals the playmaking center has been running the show this season leading the team in points, rebounds, assists & steals. Last season finishing 9th in the MVP race is the past for Jokic since he is a shoo-in to finish in the top 3 this season.

This is down to many factors such as the injury to his co-star, Jamal Murray back in April saw Jokic become a real leader on the court. The Nuggets ended up with the third seed in a stacked western conference playing with Jokic playing 73 and 903 more minutes than fellow MVP candidate Embiid, which is a staggering gap. His durability is one of the best in the league, he rejects the notion of load management something head coach, Mike Malone addressed “He [Jokic] takes tremendous pride in his Serbian heritage. And as he always says, Serbian guys don’t sit out,”

Jokić has been dominant all season, averaging 26.4 points, 10.8 rebounds, and 8.3 assists, and leading the Nuggets to become the only team in the league to capture home-court advantage for the playoffs each of the last three seasons. He also tied Fat Lever for the most triple-doubles (16) in a season in Nugget’s franchise history. It’s been a historic year for the Joker that could see him be the first center to win the MVP award since Shaquille O’Neal since 2000.

Return of the Unanimous One?

Steph Curry is back! And playing the high level of basketball that we’ve been accustomed to every time he steps on the court, from the deep threes to the buzzer-beaters the game really missed him when he was out injured. The last time he looked like this was when he picked up his second MVP unanimously in 2015-16. This year Curry looks better than ever as he leads this new look Warriors team into a potential playoff push. It’s been a year for adjustments for the three-time champion he was still without his backcourt partner and one half on the “Splash Bros” Klay Thompson.

This has seen Curry really put the team on his back and constantly double-teamed even triple-teamed with opponents smothering him every chance they get. This hasn’t deterred him in the slightest he leads the league in points per game, playing an average of 34.2 minutes a game Curry is averaging 32.0 PPG, 5.8 APG. Individually Curry is doing what we expect from him Curry has also knocked down more than 300 3-pointers for the fourth time in his career. Only Curry and James Harden have ever connected on 300 or more 3-pointers in a single season.

Things are different from the times when Golden State ruled the conference year in and year out. While Klay and Curry were injured teams around them got better, a new super team had been formed out in the East while the rise of countless dynamic duos has come out the West with both LA teams with their own. As a result, Golden State is on the brink of securing a playoff spot if they are to overcome the Memphis Grizzlies.

The common consensus is that the number one player for the number one team is worthy for MVP without considering that Curry is single–handedly willing his team to over the line while leading the league in scoring, which is an incredible feat. If the Warriors are to make it into the playoffs and make a run it would hard to argue that Curry isn’t worthy of his third award. 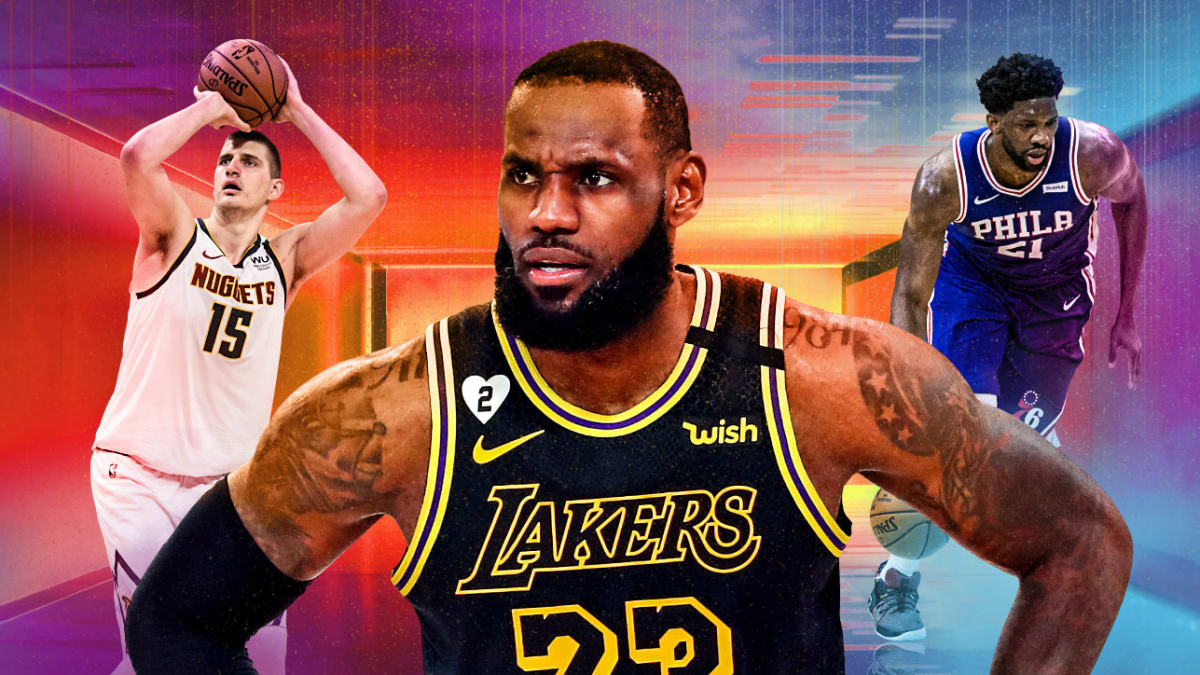