By Rufus Gibson: I’ll leave this short and sweet for y’all. Growing up in the city of Buffalo, New York we are automatically just 2nd place in our home state. When you go out of town people always say “Oh you’re from New York!? How’s the city!” As my response is always I don’t know they’re 7 hours away from us.

When you’re talking Buffalo sports, it’s almost as erratic as if a team somehow went to a Super Bowl in the 90s and lost not one..not two… not even the number three and yet four!! Four Super Bowls lost in a row like it was God’s way of making this simulation of life that we live in even worse. We honestly don’t even need to bring up the Buffalo Sabres because that’s another story altogether.

Now let’s fast forward thru the years as we go thru one of the worst stretches in all of the NFL as we somehow didn’t make the playoffs for 17 years!!! From dealing with JP Losman as a quarterback all the way to Brian Brohm at the helm, it has been a painful stretch in almost all of my 32 years of my life.

But 2017 came around and by a miracle, the Carolina Panthers gifted us a wonderful coaching prospect along with an ambitious GM who was determined to clean up the mess of Buddy Nix and Doug Whaley (TRASH). So here we are barely making the playoffs led by career back up Tyrod Taylor and where we lose to Jacksonville Jaguars in one is the most lackluster playoff games I’ve seen up to date. 2018 begins and we draft one of the rawest prospects in Josh Allen who most said he would forever be inaccurate and have just a big arm.

In 2018, we saw great flashes but still failed to catch up in a division that the New England Patriots have literally own in which they should just rename the AFC East to “The Patriots Own All Your Sorry Asses. 2019 was a year where the Bills went 10-6 to where are at the point of are we really back or was that year a fluke. But here we sit after a 42-16 loss to the Tennessee “Rona” Titans who haven’t even played or “practiced” in 16 days and dismantled an AFC favorite on a Tuesday night as we sit 4-1.

This season won’t be easy as our offense is high powered along with a once juggernaut defense now having more holes than Swiss Cheese. We’re all sold on Josh Allen and with this being one of the most controversial and interesting seasons it will be one for the ages as 2020 is already just a complete dumpster fire.

Being a fan of a team that has underperformed is just the norm for a lot of NFL cities, so us here in Buffalo are no stranger to getting your hopes and dreams crushed all by week 8 of the season. In my closing statements, all I have to say is, GO BILLS and keep putting on for our city because no matter what the outcome is the people of Buffalo will forever ride with this squad. 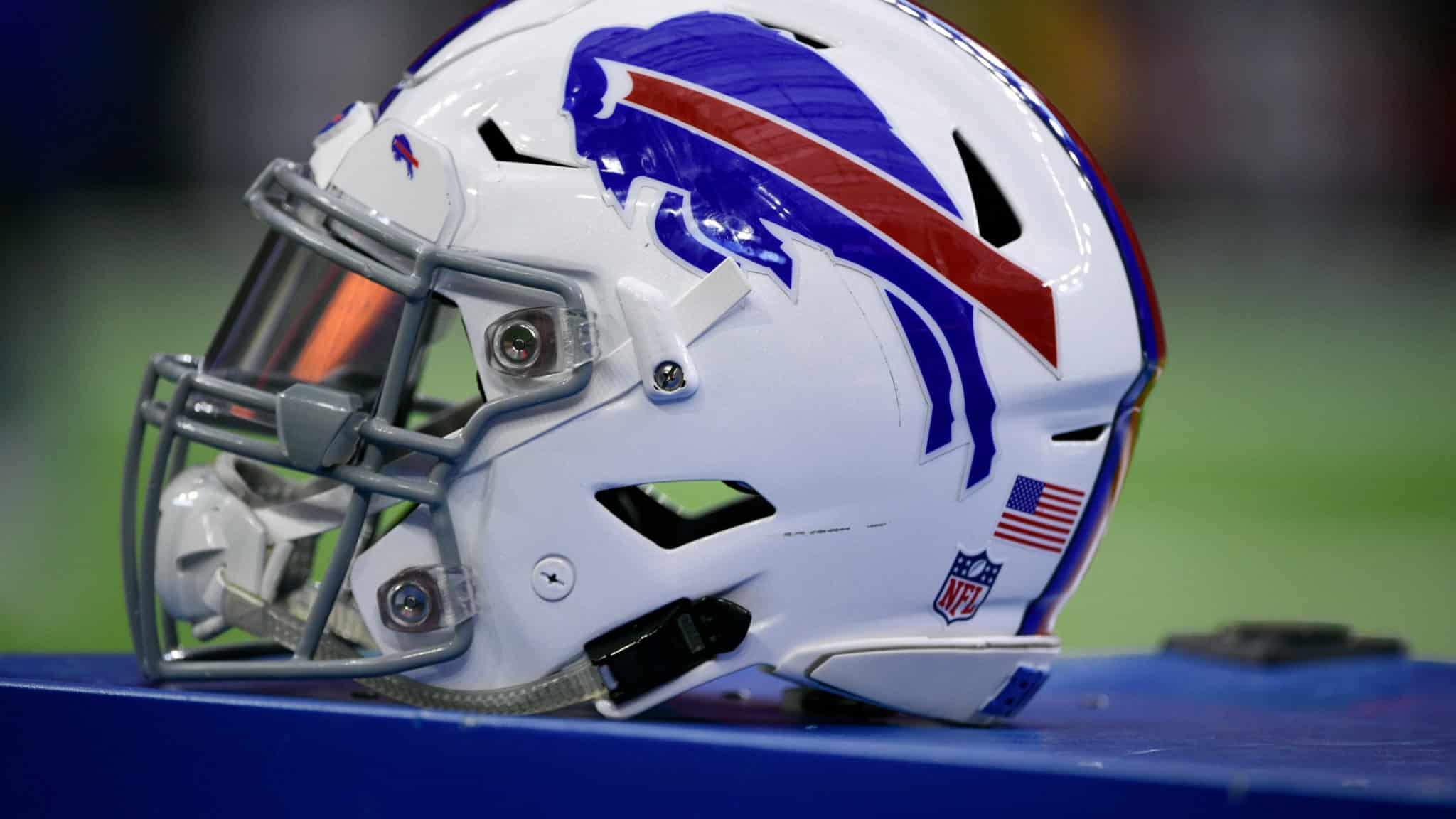