There was a hush over the crowd and a buzz in the air. Deontay Wilder, the reigning WBC heavyweight champion, had just gone the distance with the man many considered the lineal champion, Tyson Fury.

Although Tyson Fury outpointed Deontay Wilder for much of the fight, two knockdowns at the hands of the reigning champion threatened to swing the scorecard against him. After hugging the reigning champion as a sign of respect, Fury waited in the middle of the ring to hear the results from the judges’ scorecards… A split decision draw.

That was December of 2018. Many people who watched that fight felt that the only reason Deontay Wilder was able to come away with a draw is because of his enormous punching power. Had he not laid Tyson Fury flat on his back in the 12th round, he surely would have lost the match. To his credit, Fury surprised everyone when he got off the mat.

The combination the champion hit him with was devastating and those present at ringside will still swear they saw Fury’s eyes roll into the back of his head. Tyson Fury not only picked himself up before the referee’s count got to ten, but he also declared he would beat Deontay Wilder if ever given the chance at a rematch.

In February of 2020, Fury not only got his chance at a rematch, but he also took full advantage of it. This time he didn’t just box the champion, he pummeled him, using his height to his advantage. Deontay Wilder has always been the lighter of the two men, but Fury entered the rematch much heavier than before, and the added power worked to his advantage.

After knocking Deontay Wilder down several times, the champ’s corner threw in the towel in the seventh round. The fight was over, and the WBC belt was changing hands.

Now Deontay Wilder must take a good long look in the mirror and ask himself if he’s ready to face a man who many in the public feel has already beaten him twice. His legacy is in the balance; if he beats Fury in their third fight, it’s a great redemption story. If he loses, there’s no longer any way he can argue he’s the best heavyweight fighter of his generation.

Previous champions have been redeemed from defeat

Deontay Wilder just might find solace in the fact that “The Greatest” suffered a disappointing defeat to his primary rival back in 1971. Indeed Muhammad Ali, whose streak of 10 WBC title defenses Deontay Wilder was able to tie, lost to Joe Frazier in the “Fight of the Century” in 1971. This disappointing defeat, however, ultimately helped lead Ali to his greatest triumph.

Ali was able to beat “Smokin’ Joe” in their 1974 rematch, which led to his surprise win over heavyweight champion George Foreman, considered almost unbeatable at the time. If Wilder is to learn anything from history, it’s that a loss doesn’t necessarily ruin a legacy; the important thing is how you respond to it.

One of the major differences between Ali’s loss to Frazier and Deontay Wilder’s loss to Fury is that Ali is not on record making a bunch of excuses after the fight. Wilder, however, stated in the post-fight interview that the costume he wore to the ring was too heavy and weakened his legs before the bout.

There are a lot of reasons why that theory can be picked apart, but the result is that it’s ultimately an excuse. Fighters cannot blame their pre-fight attire for the result of a fight.

Predictably, this excuse led to a lot of ridicule from the public, and rightfully so. After being clearly outclassed in their second fight, Deontay Wilder owes it to himself to perform admirably in the final installment of his trilogy with Fury. Win, lose or draw, a solid performance will help erase the memory of a beaten ex-champion grasping at straws for an explanation as to why he lost the fight.

Another nasty rumor circulating the internet is that Tyson’s gloves tampered with the night of Wilder, Fury II. However, there is no evidence to support this and it seems to be a reach by Wilder fans as to why he was so thoroughly dominated in the rematch.

The fact is that Sugar Hill Stewart is a veteran of the fight game, who observed the necessary adjustments and instructed his fighter to victory. It’s that simple. Deontay Wilder’s camp has not come out in support of the bogus glove theory, but it is not helping his reputation, nonetheless. Redemption does not come in the form of character assassination, but rather through hard work and an admirable performance inside the ring.

Wilder can still accomplish his career goals if he defeats Fury

Ultimately, there are several reasons why Deontay Wilder must not let this opportunity slip through his grasp. If he fails to face Fury again, many fans will stick to the narrative that Wilder is not a true boxer; he’s just an exceptional athlete with a devastating right hand. Many believe Fury is the best heavyweight of this era and the responsibility lies with Deontay Wilder to prove otherwise. For years, Deontay Wilder has publicly stated that his goal is to unify the heavyweight title so that there is one universally recognized champion.

Regaining his belt from Fury is the first step to accomplishing that. His legacy is inextricably linked to the result of their next bout. If he wins, it will be an incredible comeback story. If he loses, he will become a subplot in the annals of history to Fury’s own story of downfall and redemption. The determination of which story ultimately gets told lies solely on the shoulders of Deontay Wilder, and his devastating right hand. 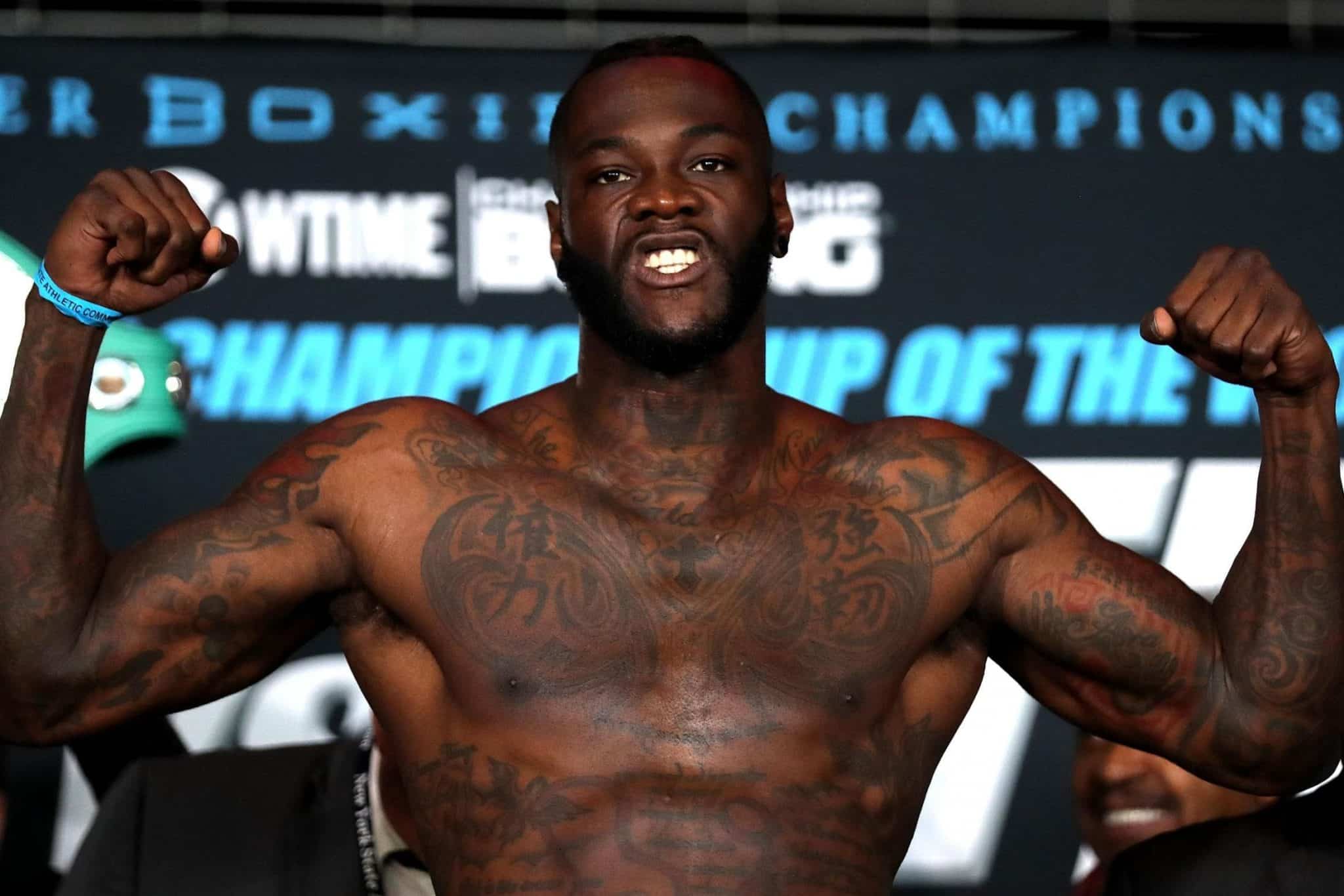