How many quarterbacks who have played until the age of 39 excel at the level that Tom Brady has? The answer: none.  The most sickening argument that people bring up is, “anyone can do it in the system that Brady has been accustomed to.”  Yes, Bill Belichik is one of the greatest coaches of all time, however you need the leader on the field to execute the plan.

Brady is one of those quarterbacks who has the ability to get the job done, and he has his four rings to prove it. Brady has a chance to get his Super Bowl record fifth ring come Feb. 5. For many sports analysts, this goal will be a tall order even for both Brady and Belichik.  Their opponent, the Atlanta Falcons boasts one of the best offenses in the league, as well as a quarterback in Matt Ryan that will surely win MVP.

Not to mention the fact that they’ve got Devonte Freeman who rushed for 1080 yards, and Julio Jones who had 1500 yards receiving this year.

Matt Ryan has turned into one of the most confident players in the NFL.  Ever since he got drafted out of Boston College, he’s been good but not leadership quality.  He’s made it to the AFC championship only once, and has never gotten over the hump of getting to the Super Bowl until now.  As silly as it sounds: this could work against him.

In the NFC Championship game against the Packers, Ryan amazingly threw to eight receivers, one of them being Julio Jones who had 180 yards for two touchdowns.  The mastermind behind all of this success has got to be their offensive coordinator, Kyle Shanahan.  While this was impressive, you have to understand that Green Bay has one of the worst pass defenses in the NFL, and they don’t have much else outside of Aaron Rodgers.

The achilles heel for the Falcons has been their defense.  They are 27th in points allowed with 25.4 per game.  This will surely be an issue considering Brady takes advantage of any weakness he sees in the opponent’s defense.  The Patriots on the other hand averaged 15.4 points allowed, which was good for first in the league.  Now, people argue that New England had an easy schedule, but it’s not like the Seahawks or Packers had a great team either to compete with Atlanta.

Going up against this powerhouse offense in Atlanta, New England can attempt to do what they did against Pittsburgh.  Double team Julio with Malcolm Butler and the safety and man cover everyone else.  The plan worked in Pittsburgh, as Antonio Brown only had 77 yards receiving for no touchdowns.  Remember, the Steelers had an impressive offense of their own that the Pats held to nine points.

Everyone says that the Falcons win against the Packers was more impressive than the Pats win but, Green Bay had a depleted Jordy Nelson, and no defense.  The Steelers at least started with their three headed monster of Roethlisberger, Bell, and Brown.  You could make the argument that New England had the better win.  Either way, both teams were impressive.

I’m just more impressed with the Pats.  If head coach Dan Quinn decides to play a zone defense against Brady, Atlanta will be torn apart.  The Patriots also have the experience going for them.  As confident as Ryan has been, the stage may be too big for him.  When you have a quarterback like Tom or Rodgers, you make your receivers better.  Chris Hogan had over 100 yards receiving in the AFC championship and has continued to step it up.  This is probably because Brady has high expectations for anyone he plays with.  Remember, the Pats are in the Super Bowl without Gronkowski.

All in all, the Falcons may have a slightly better offense, but New England has a slightly better system going for them.  This system is what has made them successful for so many years, and will help them win come Super Bowl Sunday. 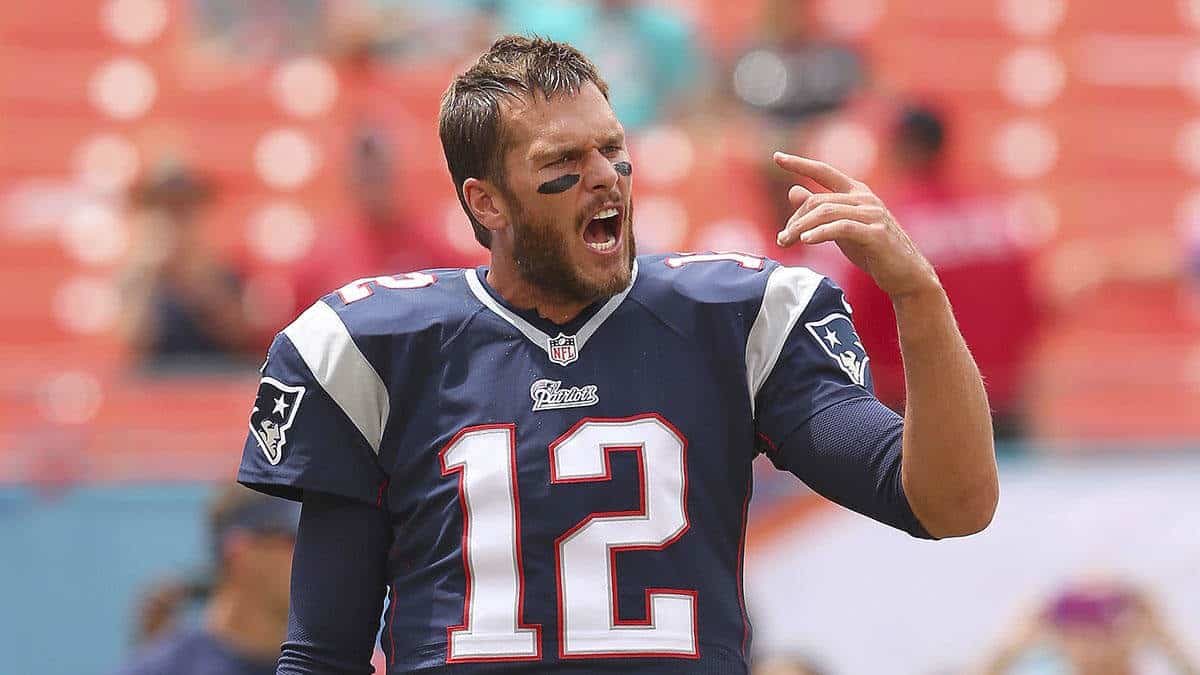