From a Ranji player to one of the best cricketers the world has seen, also India’s most successful No.3 batsman, Rahul Dravid has always been the man to whom India has looked upon when in trouble. Rahul Dravid started his career as an Under-15 state level cricketer and soon he became a cricketer whose performances made it inevitable that one day he would play for the national side. And boy, what he played.

In an international career that spanned over a long period of 18 years, Rahul Dravid went upon to be the Mr. Dependable for India. His journey is truly an incredible one and still inspires a lot of young cricketers all over the world.

Rahul Dravid was once the backbone of Indian batting along with other greats like the great Sachin Tendulkar, Saurav Ganguly and VVS Lakshman. Impressed by his attitude, Master Blaster Sachin once said about him that,

“Dravid is a perfect role model for the youngsters. He has set a great example for all of us to follow. We are all trying to follow that path.”

Sachin Tendulkar might have the most centuries to his name, Saurav would be having most runs in his kitty but it is Rahul Dravid who has faced the most number of deliveries in international cricket. His defense was almost unbreakable and most of the bowlers that bowled to him had to toil hard when he used to be at the crease batting for his team.

As the ship rests by putting its anchors into the sea, Rahul use to do the same and would play for almost 2 to 3 days at times when his team needed. If there was ever a batsman who put a price on his wicket, it was Dravid. No wonder everyone called him ‘The Wall’ with all due respect.

Along with being a top class batsman, he is a gentleman too. If cricket is a gentleman’s game, then Rahul Dravid is the perfect gentleman that the game has ever produced. You tell him that he had played well and he will immediately tell you that somebody has played well too. He was that humble and selfless. He was one of the toughest players in terms of handling the mental pressure, which the Australian players had admitted earlier.

“All the things going around are not called as aggression. If you really want to see aggression, look into Dravid’s eyes”, Matthew Hayden once quoted simply explained the kind of guy he was. Surely he was the best batsman of India in his era undoubtedly.

Currently he is working with the under 19 cricket team of India, busy coaching the young talent and preparing new valuable prospect for Indian cricket. Even after his retirement he is busy serving his nation.

Salute to this humble human being and a true sportsperson. 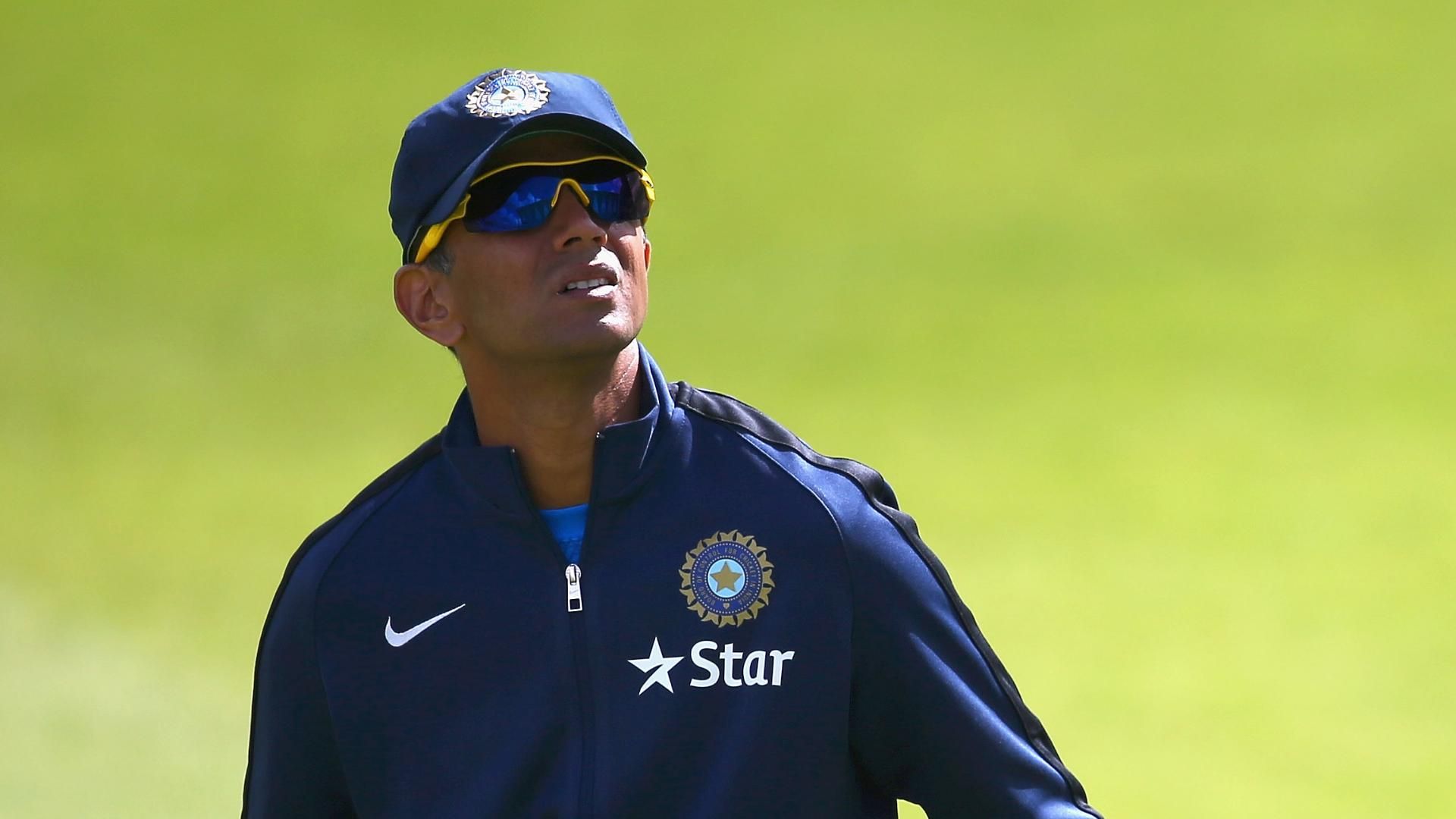