Hamilton and Verstappen or Senna and Prost? This is by far one of the most controversial championships in F1 history and most definitely in the modern era of Formula 1. Verstappen currently leads the Drivers Championship by 5 points (226.5) in comparison to Hamilton who has 221.5.

The tension between the two drivers is definitely at breaking point, they both are fighting for this Championship with their lives so there is no real surprise they’re acting like this.

The entire drama saga started at the very beginning of the season in the Bahrain GP, where Max and Lewis had run into the first of many battles and controversial decisions. The controversial decision was that it became apparent that Hamilton in Turn 4 was cutting the corner which gained him a small amount of time over Verstappen.

However, over time the ‘corner cutting’ added up and was estimated to have gained him over 4 seconds!

The stewards had decided that what Hamilton was doing was perfectly legal and fine, however, in the dying moments of the race Verstappen had overtaken Hamilton but was forced to return the position as he was ‘off-track’ when the move was done, but as that was deemed illegal then it would only make sense Hamiltons’ ‘corner cutting’ was punished for.

Nevertheless, Hamilton ended up winning the race and the fans knew that we would be in for a treat of a Championship.

We didn’t have to wait long!

Contact between the two rivals came straight after the race in Bahrain, which was the Emilia Romagna GP. On Lap 1 Verstappen had forced Hamilton out wide and over the curb which had given Hamilton the smallest bit of wing damage and a hefty bit of floor damage.

This had left Max to be able to run away with the lead and build a significant advantage over Hamilton, later on in the race Hamilton had an accident which saw him go off the track and into the barriers, he luckily was able to continue and with help of a Red Flag which was caused by a horrific crash between his teammate, Valtteri Bottas, and Williams driver, George Russell.

Luckily for Hamilton, he was able to benefit massively from this Red Flag, he was allowed to un-lap himself and fought bravely back to take P2 at the Checkered flag.

It was a remarkable drive from both drivers with Max finishing 20+ seconds ahead of everyone. They had both evidently showed that they were miles ahead of the rest of the field and their teammates, leading us to believe we had an interesting Championship duel on our hands.

After the contact in the Emilia Romagna GP, there wasn’t much ‘drama’ between the two, there had been loads of races which had been intense and close, such as the race in Spain where Mercedes had pulled an amazing strategy to beat Red Bull and the cards reversed when Red Bull had pulled a strategy masterclass in France where we saw a last-lap overtake for Max to win the race.

Max had started on Pole with Lewis starting in second and as soon as it was lights out both drivers were completely at it, through the first couple corners it was just wheel to wheel racing both of them fighting desperately for the lead and in Turn 9 the drivers made contact which saw Verstappen fly into the barriers and Hamilton continued on.

The car was a total write off and was completely destroyed, it was later announced that it was a 51G crash with Max being sent to the hospital for precautionary checks. Fortunately, Max was completely fine and had no severe injuries to his name. This yet again shows how far Formula 1 has gone with safety and how much impact the cars can take with the driver being fine, if this was back in the day we could be looking at a completely different outcome.

The Worst Of The Worst!

Then came the Italian GP… This race will go down in F1’s history as such a memorable race. Not only did McLaren get their first win for 9 years there was also a massive accident between the two Championship rivals again!

Seeing as how the accident took out both drivers this time it was Hamilton’s first DNF in 63 races!

The accident came about as Red Bull had an extremely slow Pit-Stop which was unusual seeing as how they were usually spectacular. The pitstop meant that both the drivers were side-by-side going into Turn 2 and as there was not enough room for Max, the curb had jolted his car into the air landing on to Hamilton.

Fortunately, again, the safety in Formula 1 has got to such a high level and the Halo has saved so many lives. The Halo of the Mercedes car had taken the entire impact of the Red Bulls tyre, luckily, meaning Hamilton was protected by it. Mercedes and Hamilton later announced that he was completely fine and suffered no injuries.

Most fans on the accident saw it as a complete racing incident as well as the majority of the drivers. The stewards had thought otherwise and have given Max Verstappen a 3 place grid penalty for the race in Russia.

In the rest of the season, we have 8 races remaining, we can only wonder and see if we will have more fights on our hands and more controversy between the two. Hopefully, for the remainder of the season, we can be entertained and see the Championship come down to the last race! 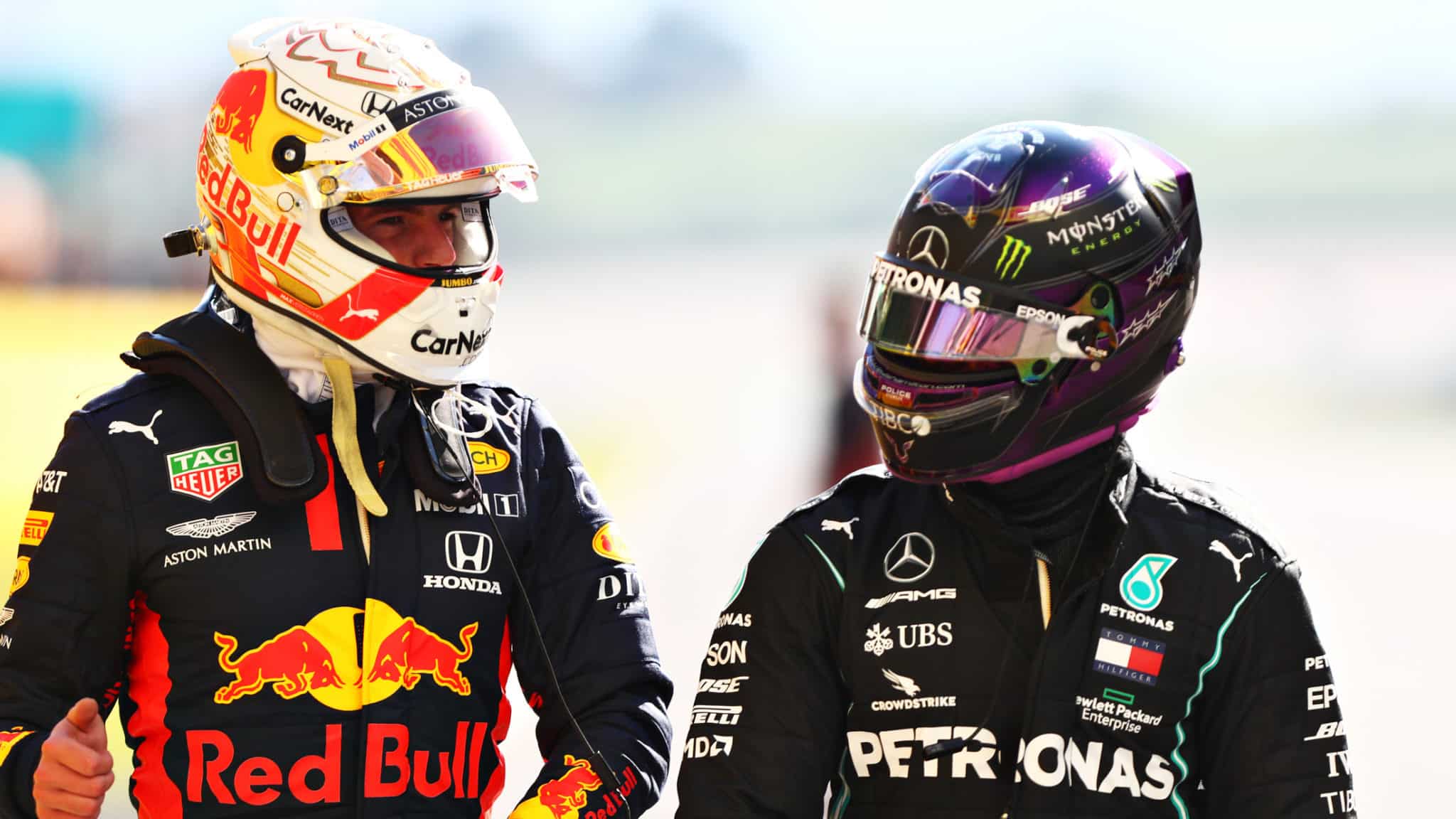