I think after the race today every single F1 fan will want us to race again here in Saudi Arabia. We were treated to an absolute peach of a Grand Prix which had controversial FIA decisions, many collisions and the fair share of safety cars.

A lot of people may say that the circuit is extremely dangerous to race on and evidentially after today we can see that some significant improvements need to be made with first off all more run-off areas needed to allow the race to continue at a smoother pace rather than being disturbed by constant red flags.

It’s happened again! Another one of the many collisions that have happened this season between them. This collision is arguably up there with one of the most chaotic of the season.

We first saw multiple dramas occur through Turn 1 seeing as we had 3 standing starts as well as having the majority of overtakes happen through there. On the first restart, we saw Verstappen leave the track and have an unsafe return which lead to Ocon starting 1st for the 3rd and final restart. Max had got the move done on the 3rd time and would eventually create the long battle between him and Hamilton.

Chaos descended into another world when Max Verstappen was informed by the stewards to give the position back to Hamilton so he slowed down to give it back which then lead to Hamilton running into the back of Max, giving himself wing damage and damage towards the rear end of the Red Bull.

The stewards have noticed this incident between them and will make a decision for the following showdown in Abu Dhabi.

As much as we have all enjoyed the fighting this year, I think all 3 of the Championship battles are now coming to an end. The main battles we saw were Mercedes against Red Bull, Ferrari against McLaren and Alpine against AlphaTauri.

In the remaining race, the maximum amount of points you are able to score on a race weekend is a total of 44 points.

The Mercedes vs Red Bull fight had fluctuated throughout the entirety of the season, with both teams taking the lead at different points, however now we have reached a point where Mercedes are now 28 points ahead of Red Bull and unless a miracle is to occur, Mercedes will be winning the Constructors Championship.

For the podium position in the Constructors, it looks to be that Ferrari has stolen McLaren taking back-to-back 3rd place finishes in the Constructors. Due to Ferrari significantly improving their car halfway through the season they have been able to rack up the points and put them in a position of being 38.5 points ahead of their rivals.

A battle that went unnoticed throughout the course of this season was the fight for 5th in the Constructors between the new Alpine team and AlphaTauri. Only a couple of races ago the teams were on level points going into the final couple races, but with Alonso getting a podium and Ocon finishing 4th today, it meant that they have gotten a 29 point lead going into the final race.

The flying Aussie absolutely loves this circuit. During the season we have seen Daniel Ricciardo struggle at the McLaren team and have many inconsistent moments, but today was definitely a highlight.

After Qualifying a dismal P11 he worked his way up through the field to achieve P5. Curtesy of many Red Flags and Safety Cars he managed to find himself in 4th place at one point in which he tried his hardest to keep Bottas behind. Unfortunately, the flying Fin wasn’t having any of it and overtook him after a long fighting battle, Bottas would end up getting the podium on the final lap, but nothing should be taken away from Ricciardo and his brilliant drive today.

Ricciardo has scored 115 points this season and is sitting 8th in the Drivers Championship, he will hope to defend Pierre Gasly from stealing that who has 100 points.

Saudi Arabia has brought us better racing than the majority of the people expected and definitely could be a defining race that goes into the history books of this stunning season, will this race be a costly moment for Verstappen? or will it just be a build-up to the final race? Let us know your thoughts on the race down below! 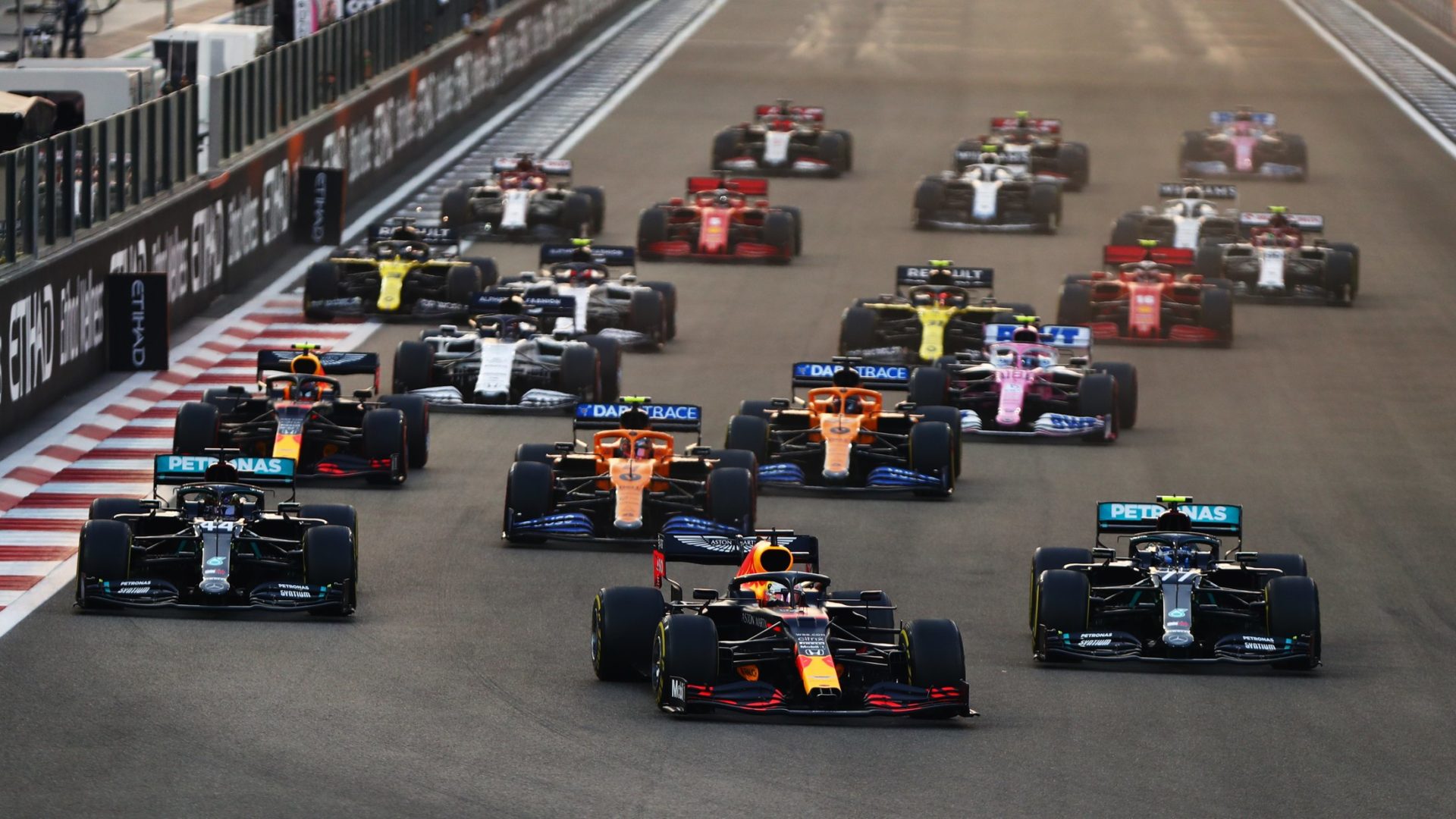