As the chaotic Christmas period approaches, Gameweek 15 had its surprises in abundance with numerous late winners stealing the headlines. From Divock Origi to Patrick Bamford, here’s an exciting round-up of results from this weekends action.

Liverpool had the opportunity to go top of the table as they faced Wolves at Molineux. The game started with Liverpool struggling to break down Wolves. The biggest chance of the game came with Jota. He picked up the ball after a mix-up in the Wolves defence and ran in on goal with just two defenders standing in the way of him and the goal.

Embarrassingly, he strikes it with power straight at Conor Coady. The game looked to be fizzling out at a draw until Salah gets in behind before he lays it to Origi, who strikes the ball into the Wolves goal. Liverpool went to the top of the league momentarily after the 1-0 victory.

Manchester City jumped to the top of the table after their game at Vicarage Road. The away side took the lead inside 5 minutes as Sterling headed home from a Foden cross. They doubled the lead as Bernardo Silva slotted past Watford’s shot-stopper Bachmann just 20 minutes later. Silva doubled his tally after dribbling around Rose and effortlessly placing his strike into the top left corner.

Watford later scored a consultation goal through Hernandez, who had caused City problems since coming on. The game finished at 3-1, meaning the Manchester side lead both Liverpool and Chelsea in the standings. This title race looks intense going into the Christmas period!

Leeds hosted Brentford at Elland Road on Sunday afternoon, with the home side dominating much of the game. Raphinha whipped a cross into the path of Roberts, who directed it underneath Fernandez in the Bees’ goal. Just after Half Time, Baptiste equalised for Brentford after hammering home from the edge of the area.

They doubled their tally just moments later with Sergi Canos lofting a strike over the top of Meslier. However, the returning Bamford rescued the home side after poking home an Ayling header. He revelled away in celebration after claiming a point with the last kick. A point isn’t great for either side as they both look to be dropping ever closer to the drop zone.

West Ham faced Chelsea in an exciting game at The London Stadium. Chelsea started better with Silva rising highest to head home a Mount cross. However, not long after, Bowen is hacked down by Mendy and Lanzini converts the Penalty. Just on the stroke of Half Time, Mount hits a luxurious volley putting the Blues ahead at the break.

Following the interval, Bowen receives the ball on the edge of the box and powers it into the bottom corner. The game looked to be fizzling out until Masuaku rifles the ball into the top corner. We are not sure if he meant it, but they all count! The Hammers held on to win 3-2 as Chelsea slipped to 3rd.

ALSO READ:  Blanc and Pochettino In The Race For Old Trafford Hotseat After Zidane Pulls Out
Embed from Getty Images

United faced Crystal Palace at Old Trafford in Ralf Rangnick’s first game in charge. The game started slowly with a lack of highlights for both sides in the first half. Nathaniel Clyne picked up a booking though for a dangerous challenge on Fred. VAR had a look but no further action was necessary.

The second-half looked lively with Telles striking the ball against the crossbar from a free-kick. On the other hand, De Gea looked worried as Ayew fizzes a wonderful ball into Kouyate, but he couldn’t finish.

Finally, we found a breakthrough after a wonderful finish from Fred, as he struck a looping shot over Guaita. United went on to win 1-0, boosting their position in the Premier League. 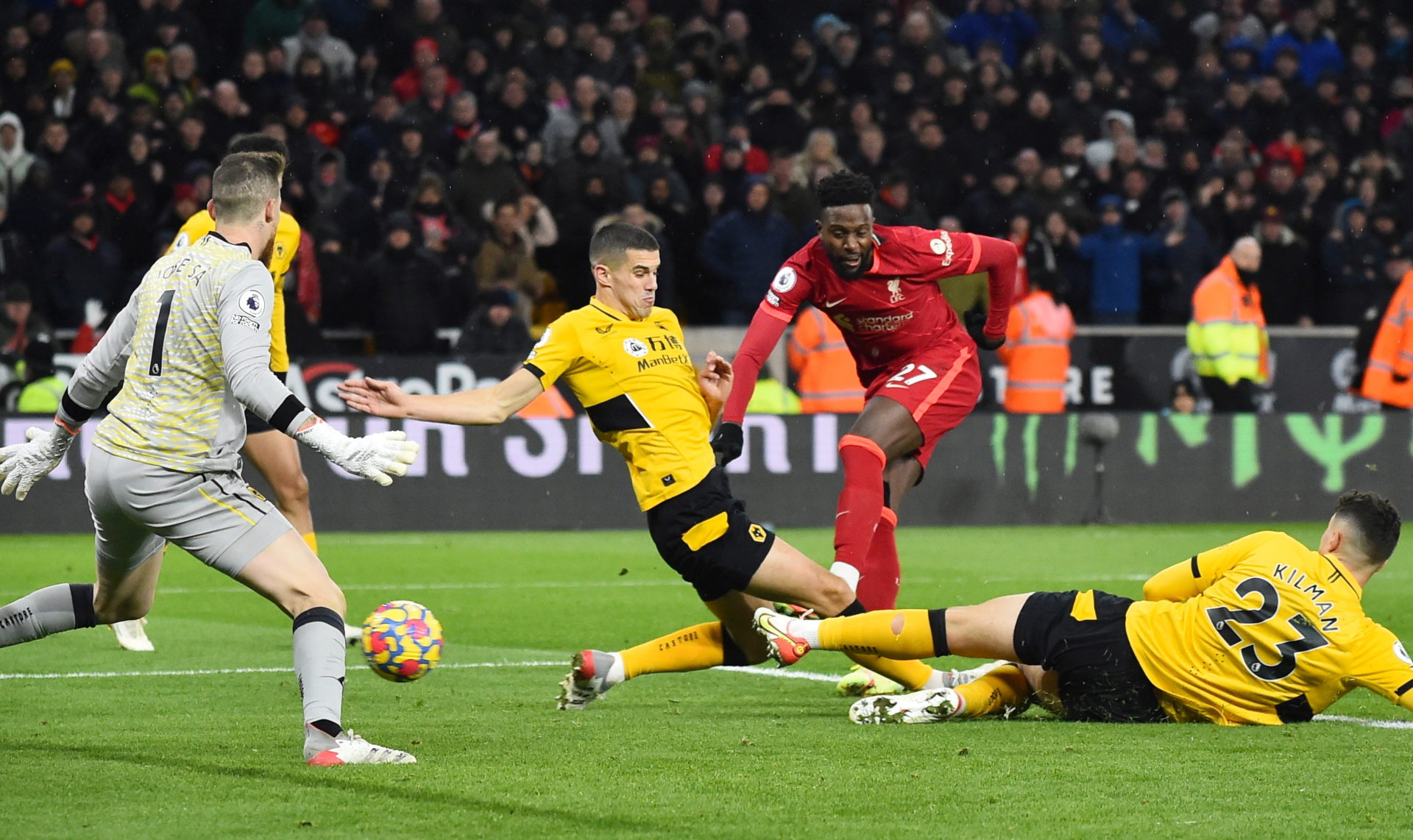