Is it possible for billions of people across the world to come to a standstill?

This is not due to a global crisis but over a game of cricket. This may seem like a game but if you ask these patriots they will tell you it’s a war!

Pakistan and India lock horns yet again in the most prestigious stage of them all the world cup. Many believe that this in itself the final, for both these sides it is just the beginning of their world cup campaign yet billions feel that as long as they win this one match they will be forsaken for not winning the world cup. Pakistan v India will be the most watched televised cricket event in cricket history.

Tournament Chief Executive John Harnden  commented on the sale of tickets by saying “The match sold out in 20 minutes, and when we put some further tickets on sale in November, they were literally gone in seconds,”

This shows how much this game means to both nations there will however, be one winner so therefore there will be team who will have to endure a major setback and a loss that will not be forgotten by their adoring fans.

The sport is considered to be a religion in both India and Pakistan so this game will be religiously watched.

Pakistan have never beaten arch-rivals India in the World Cup and even when they were crowned World Champions in 1992 they failed to beat India in the pool game but ended up winning under the leadership of the great Imran Khan. 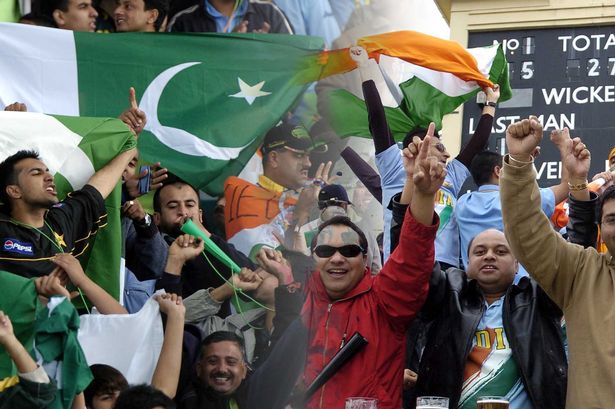 India are defending champions but will feel a huge burden of pressure when they enter the field a day after valentine’s day but will there be any love lost between the two.

Pakistan will use the giant that is Mohammed Irfan and his height of 7 ft 1 to good effect on a flat Adelaide pitch but will he be able to get through the defences of the likes of Kohli, Dhoni and Rahane still seems to be a question?

Pakistan will have the experience of captain Misbah-Ul-Haq who will try to weave his magic against a talented Indian side. India will try to use their past wins as a factor but this is a new day and India will have to start afresh.

This is a huge spectacle for everyone whether you are an avid cricket fan or not you will be sure to tune in and watch two cricketing nations including the 22 team players inhale the infectious love for their icons.

Will Afridi repeat what he did in the Asia Cup tie between the two teams and break the hearts of billions watching or will India make it a repeat performance of the 2011 world cup ? This is yet to be seen. 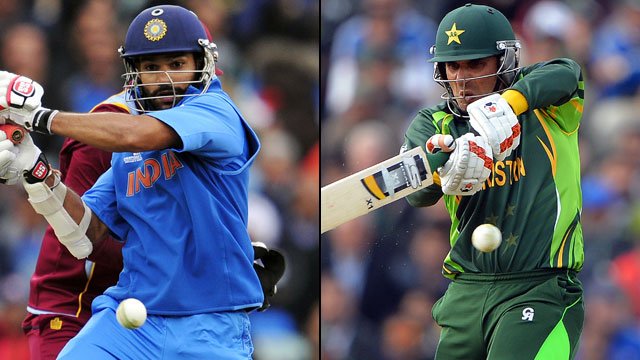