A prolific writer and one of the most prominent faces of English sportswriting, London native David Goldblatt has cranked out consistent and enjoyable reads in print and online. Goldblatt has written for The Guardian, the Observer, and The Independent on Sunday. However, more notably, Goldblatt has written numerous books on sports. Goldblatt’s novels have talked about the Olympics, Brazilian football, and the history of football in general. His books are always packed with must-know info.

Goldblatt’s novels have received positive acclaim, and this novel is no different. The Game of Our Lives: The English Premier League and the Making of Modern Britain have seen generally positive reviews from critics. WorldSoccerTalk and the Guardian have recommended the book to thousands of readers.

The lengthy novel offers an introspective look at Britain, how football has shaped the nation’s landscape, and the emergence of the Premier League. Although it is not a book for the faint-hearted, those who finish it will be glad they did.

A seasoned storyteller, David Goldblatt shows his craftmanship with The Game Of Our Lives. He skillfully analyzes the economics of the Premier League, delves into the structuring of football architecture, and covers almost everything else. Most of his work is readable and summarizes the most satisfying stories.

Goldblatt evokes nostalgia from each page. The novel will appeal to those in need of a sizeable summary of the good ol’ days. He also has solid, albeit now outdated, coverage of the recent Premiership years.

With every good book comes the downsides. Personally, I didn’t like the first chapter of the book, which covered the economy of British football. I wasn’t ready for sophisticated vocabulary and complex economic terms.

The book is also very long. The edition I borrowed had an insane amount of pages that were jam-packed with juicy info. Although I might not be in the novel’s demographic, I wasn’t very pleased with the crazy amount of words and how the information was conveyed.

However, the sheer length and size of the novel threw me off. It’s a vital work used by scholars of sport and culture enthusiasts, but outside of that, it might be difficult to read.

I only had fourteen days to read this book. All of the details are still fresh in my mind, and I’m certain I’ll definitely cite this book later on in life. For better, or for worse, I do not know. 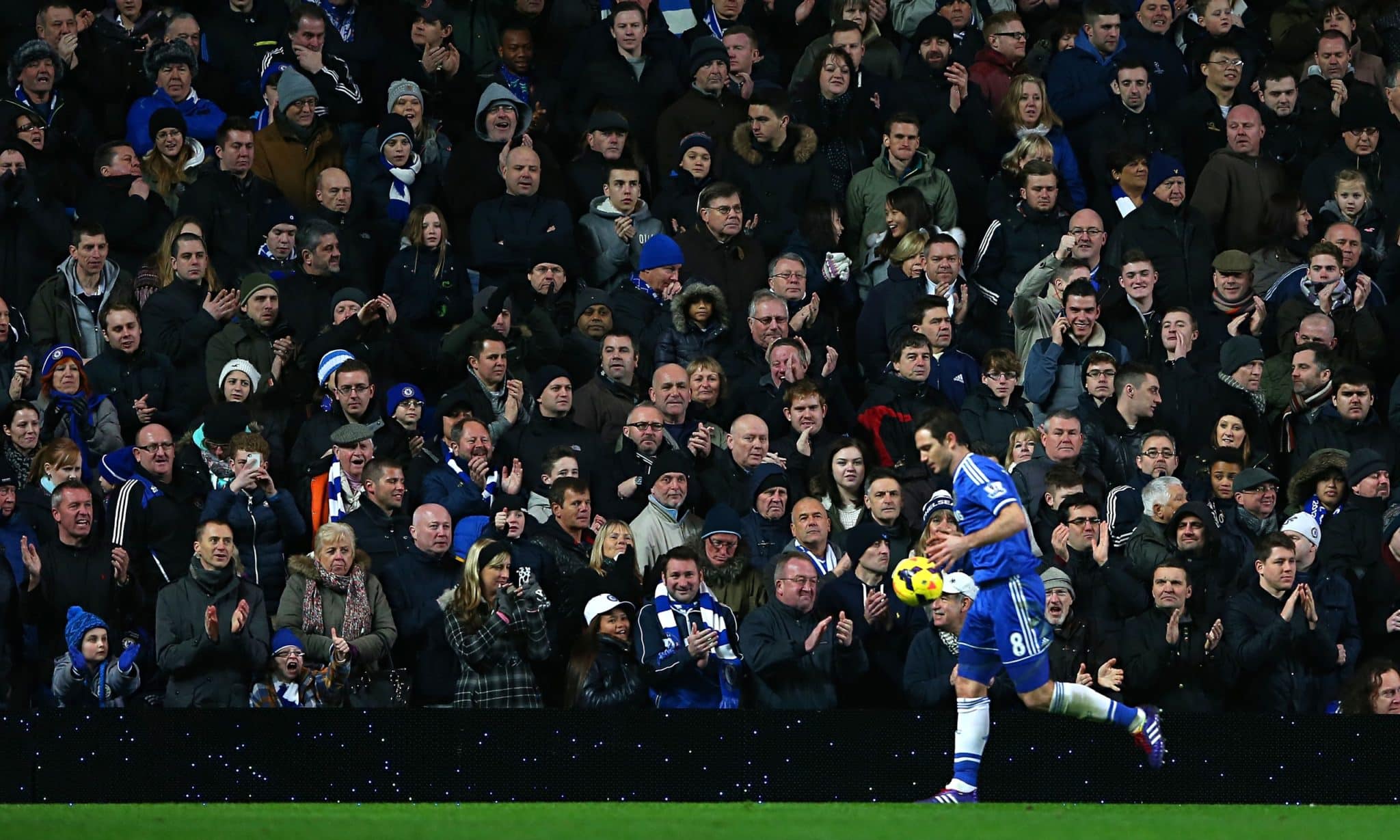