The New York Mets were projected to go 30-30 and with 40 games remaining nothing is impossible, although it is unlikely. They were supposed to be second in the Nl East. This could be possible with the Marlins not expected to keep up this pace all season, the Braves losing one of their best pitchers and the Nationals facing some injuries. It is also tough to maintain a winning record when playing against 3 other possible playoff teams in their division, and 3 possible playoff teams in the Al East. All of these make for one crazy race to the playoffs, and fans are strapped in for the ride.

The 2020 MLB season has been crazy only 20-21 games into the season. However “only 20-21 games” is a third of this unprecedented season. The Mets are 9-13 so far this season, which is lower than expected. It has been a rough start to the year and definitely disappointing for fans. This is the year to go for it all, so why aren’t they?

Jacob deGrom was scratched from his most previous start due to neck tightness. Porcello had two poor starts at the beginning of the season. Noah Syndergaard had to have Tommy John surgery and was not going to play this season. Marcus Stroman came down with a mysterious calf injury, and then opted out of the 2020 season. Steven Matz has continued giving up the long ball at an unreal rate. Not to mention, they are being lead by a rookie manager who has been making mistakes, which was inevitable. He has been fairly good and has a positive outlook on the rest of the season.

Some strong surprises from the season so far would be Andres Gimenez, Luis Guillorme, Tomas Nido and David Peterson. These are all young players with two being rookies. Gimenez is already a fan favorite, with Guillorme slowly but steadily capturing the fans hearts. Peterson was expected to be an average starter, but he leads the league’s rookies in a couple categories. Tomas Nido has had a hit in every game he has played this year and had his first career multi home run game, this past week. One of these homers being a grand-slam, pushing him to 6 RBI’s in the game.

The Mets have been struggling this season for a multitude of reasons. Some players have not gotten into a groove yet, including Wilson Ramos, Amed Rosario and newly acquired Billy Hamilton and Brian Dozier. The bullpen has not been as bad as it was last year, which is not surprising because of how bad it was last year. The bats were quiet in the first few games, and have since woken up. They have the highest batting average in the league, but cannot hit with runners in scoring position. If you cannot drive in runs, you cannot win baseball games. A typical pattern for the Mets, great pitching and terrible batting one game, bad pitching good hitting the next game.

This season for the Mets is nothing to worry about. There is plenty of time to get back in playoff contention, and make it to a playoff series. There are better teams, there are worse teams. A 9-13 record to stat the season is nothing to worry about. No one should be concerned until around the 40-45 game mark, until then they have a shot to make it. 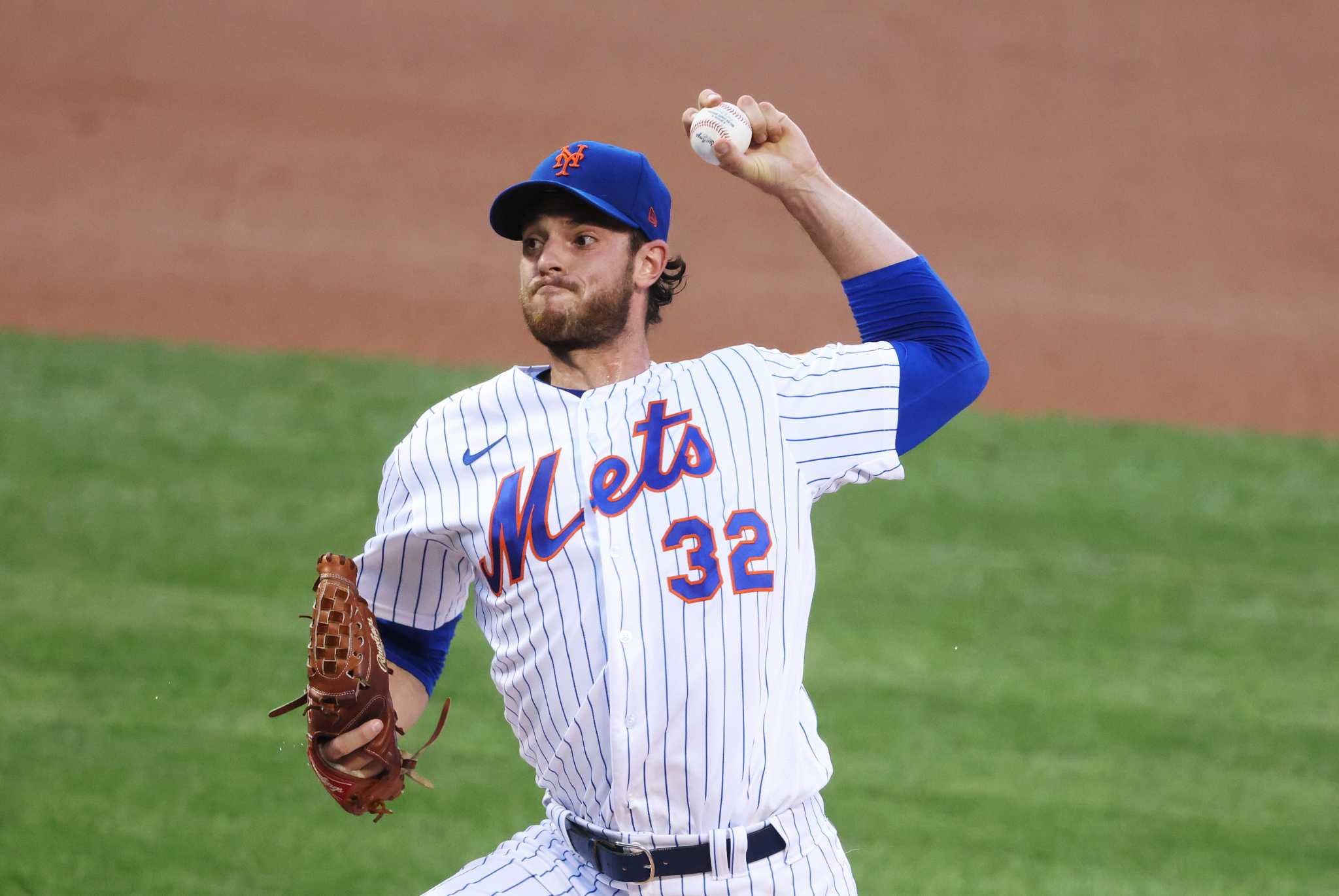