On September 25th, 2016 Jose Fernandez tragically died in a boating accident with two friends. It shocked the Miami Marlins, and entire baseball/MLB world. It was hard to grasp the fact that an eccentric 24 year old pitcher died. He had incredible talent and had a contagious personality and smile. 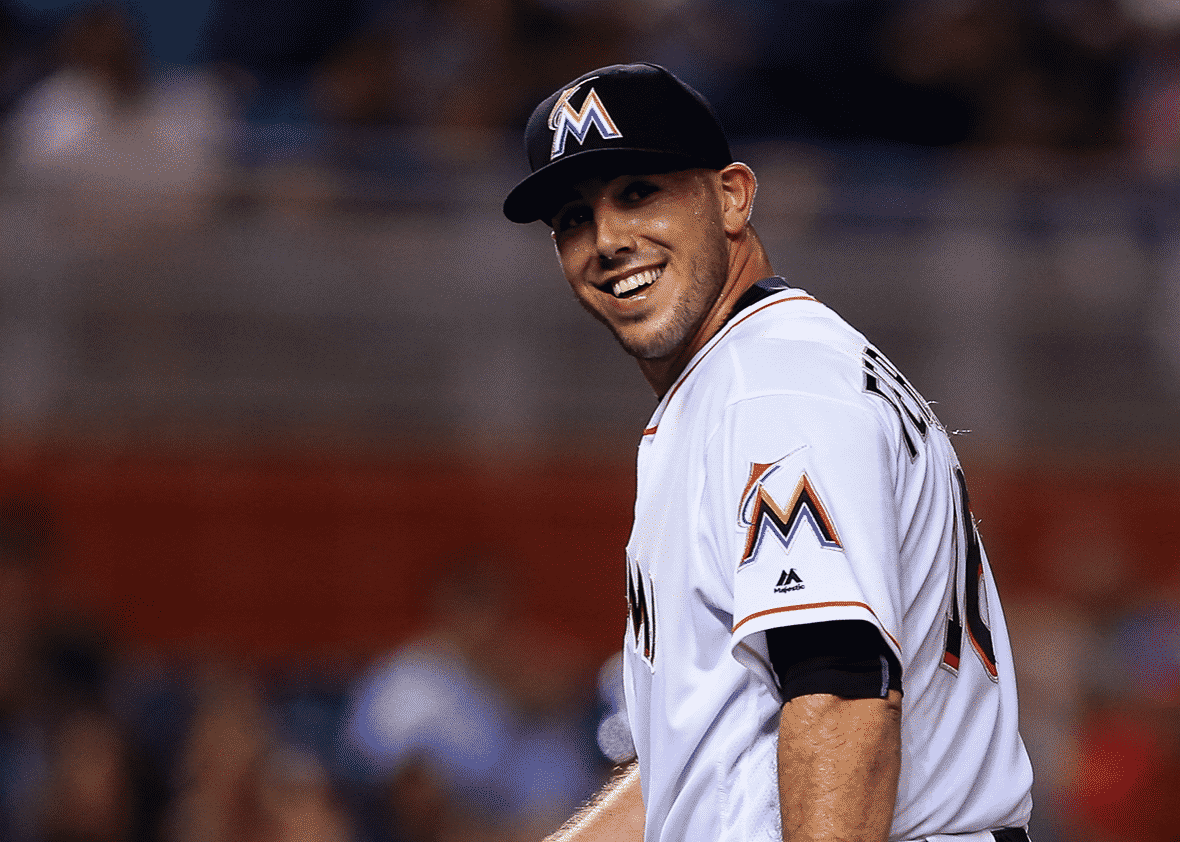 The Miami Marlins held a memorial game for Jose Fernandez the day after his passing. The courage to play a baseball game the day after you lose a close friend and teammate is incomprehensible. All of the Miami Marlins players and coaching staff wore a Fernandez 16 jersey to honor their fallen teammate. A 16 was outlined on the dirt mound prior to the Marlins pitcher throwing his first pitch. Yoenis Cespedes of the Mets taped a Mets Fernandez 16 jersey to the wall of the Mets dugout before the game.

Jose Fernandez’ death was a tragedy, but a beautiful moment did come of it. In the first inning, in the first at-bat of the game honoring Jose Fernandez, Dee Gordon his very emotional teammate hit a solo home run to right field. This was Gordon’s first home run of the season. He has always been known as a contact hitter and a player to steal bases. He saw a pitch he liked on a 2-0 fastball from Bartolo Colon. As he rounded the bases he started to cry, he found out his teammate had died less than 24 hours earlier and here he was celebrating the most important homer of his career.

Gordon stepped on home plate and pointed to the sky in honor of his late friend. Video of the fans in tears, standing and applauding send chills through others fans. Mets and Marlins fans stood united while watching these players try to win a game for their fan favorite pitcher. Every Mets fan I know was voting for the Marlins that night. They won 7-3 in emotional fashion. 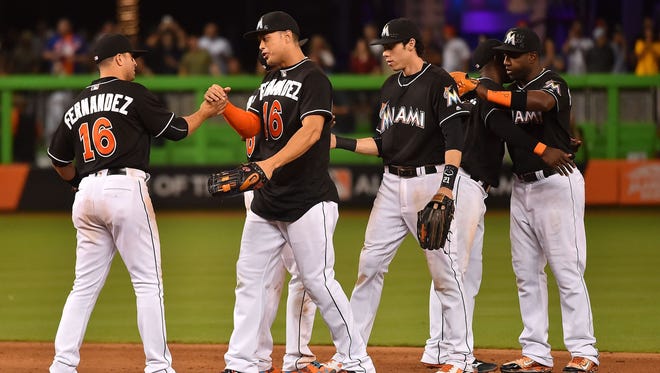 At the end of the game the Marlins gathered around the mound, again with tears in their eyes and each wrote 16 in the dirt. Giancarlo Stanton could be seen turning his jersey around to put the Fernandez and 16 across his chest. He did 3 pounds over his heart and pointed up to the sky, similarly to Gordon. The Marlins put their arms around each other’s necks and interlocked to form a circle around the mound that prominently displayed the number 26, which Fernandez wore throughout his career. They finished the beautiful post-game ceremony by laying out their Fernandez jerseys all over the mound.

All anyone could see that night was a beautiful ending to the fantastic career and life of Jose Fernandez. From Dee Gordon’s home run to the entire team joining in arms to celebrate their teammate it was the most emotional night in baseball history. 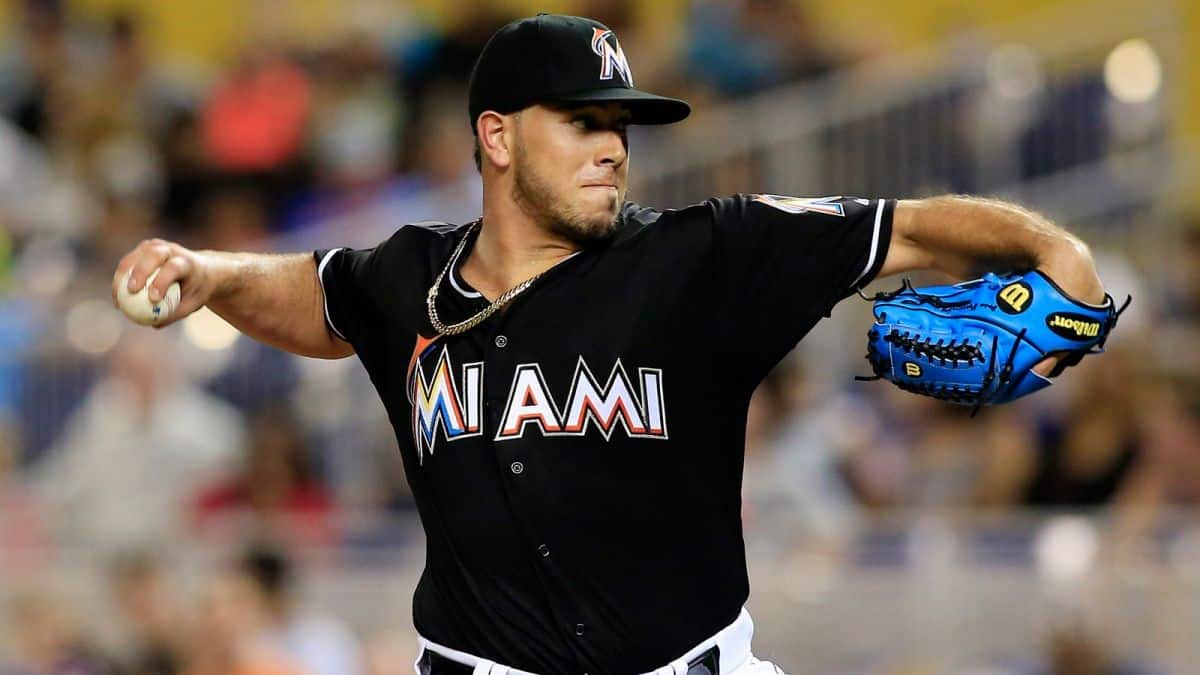