Toronto vs. Montreal is a Canadian hockey classic. Ontario versus Quebec, English versus French, and the league’s most talented and moustachioed team versus an organization that never stops implementing original ideas. Everything about the series and much more on hockey: https://bookmaker-ratings.com/news/.

Montreal fired the coach in the middle of the season, and a specialist from the youth team took his place. For the first match in the series, the youth specialist put Romanov, Kotkaniemi and Cofield, although he started scoring in the regular season, in reserve. Apparently, he bet on experienced fighters in the playoffs, while his predecessor trusted Kotkaniemi a year ago in the series with Pittsburgh and Philadelphia a place in the team and was sure with his skills.

And it just so happened that Toronto got the first blow just 10 minutes after the start. John Tavares collided with Ben Chiarot, lost his balance and control of the puck, after which Corey Perry’s knee flew into his head.

Perry has had enough dirty episodes in his career, but this one is an accident, you can be sure about it. At the same time, the veteran did not refuse to fight with Nick Foligno, though he got up and did not use his arms too actively. Foligno, by the way, was satisfied with the fight, and he did not make any dirty attempts to take out the Montreal players.

At the same time, Perry managed to get near Tavares when he was taken out of the rink.

“Nick Foligno drove up to me and said: “Let’s fix this now. I know this is an accident, but this is our captain”.

READ:  Parkinson Takes 4 Wickets As Leicestershire Win By An Innings

Tavares got hit and I was getting out of the zone. Then he began falling, I tried to jump over and my knee, unfortunately, hit the head. I just don’t know what else I could have done at that moment. This is a very unfortunate set of circumstances, and I hope John will be fine», Perry said.

He added that disappointment was the feeling that he felt seeing Tavares fallen on ice and this incident is: “a sobering reminder that hockey is just a game”.

Thankfully, the victim himself calmed the fans down a bit by showing thumbs-up while being taken off the rink on a crash-cart.

After losing the captain, Toronto also lost the game: Price played well in goal, and Paul Byron scored the winning goal in the third period.

Maple Leafs coach Sheldon Keefe said after the game that Tavares loss is big for the squad. But good teams overcome such types of circumstances, so they need to do that too.

Toronto starts the series with a defeat and loses one of the best players in the league: Tavares has a suspicion of a concussion he is passing tests and is unlikely to return quickly, so the Leafs now have to replace a gap in the centre.

Unfortunately, the depths of the squad does not seem to be enough for a fair replacement. So an accident and Perry’s knee equalized the chances in the series of the two Canadian teams. It’s time for Auston Matthews to score some important goals. 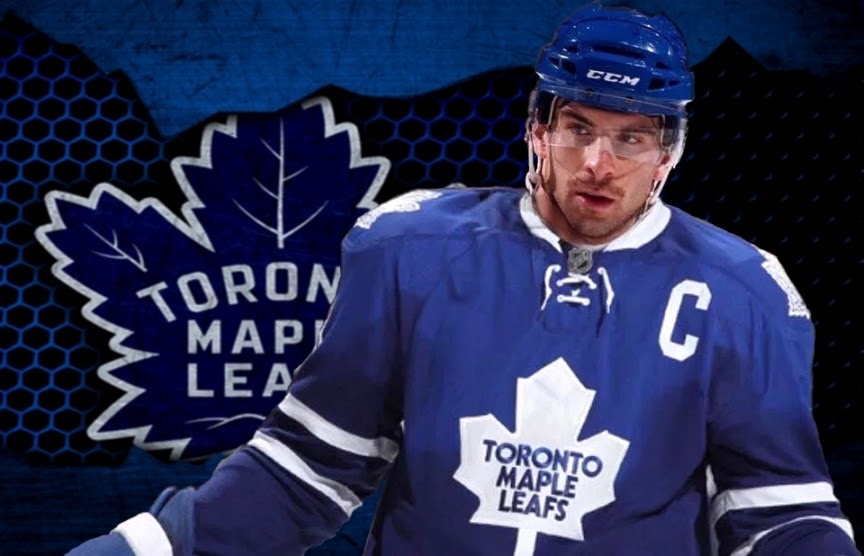