The Philadelphia Eagles looked very promising against the Carolina Panthers this past Sunday, with franchise Quarterback, Carson Wentz, throwing for over 300 yards, in 37 attempts, & throwing for 2 touchdowns, he lead the Eagles to a 17-point lead all the way up until the 4thquarter.

The Eagles defense didn’t give up a single point, and very little yardage up until the final 10 minutes of the game. With numbers like those, you have to think, there’s no way that Philadelphia loses this game, right? Wrong.

With the Eagles defense playing tremendously through 3 quarters, everyone in Lincoln Financial Field was almost positive that the Eagles would move on to 4-3, and finally get back into the groove they were in last season. Well, they were wrong.

On the Panthers’ first drive of the 4thquarter, WR Curtis Samuel, rushed for a 14-yard touchdown, sparking Carolina’s 4thquarter comeback. With Gano missing the PAT, leaving the score at 17-6, there was still very little hope for the Carolina Panthers, that is unless, they’re playing against the Eagles secondary, and an offense being ran by Doug Pederson.

The Carolina Panthers went on to score two more touchdowns, 3 in total, all in the last 10 minutes of play, with Cam Newton throwing an 18-yard touchdown pass to Funchess, with roughly 4 minutes left, and converting on the 2-point conversion, making the score 17-14, at this point all the Eagles really needed to do was hold on to the ball, run the clock out, and if needed, kick a decent punt.

Instead, the Eagles ran a screen play with 3 minutes left in the 4thquarter, on 2nd& 8 for a loss of two, thanks to a Mr. Luke Kuechly, and end up going 3 & out. Giving the Panthers just what they needed to complete this upset.

With under 3 minutes left in the game, the Panthers drive the ball down the field to the Philadelphia 1-yard line, with under a minute and a half left in the game, when Cam Newton throws a 1-yard touchdown pass to Greg Olsen, to take the lead for the first time in the game, making the score 21-17 after the PAT.

Now with Philadelphia playing catch up, with under 2 minutes, it’s not looking hopeful for the Philadelphia Eagles. Although the Eagles manage to get inside of the Panthers’ 20-yard line, Carson Wentz loses the ball on 4thdown, securing the win for Carolina.

In order for Philadelphia to regain their status of an elite team, the entire team must step up, Doug Pederson especially. Running the ball ONE time, yes, ONE time, in the final 16 minutes of the game is simply just bad coaching.

Granted the defense gave up big plays throughout the entire 4thquarter, there is no reasonable excuse to not run the ball with a 17-0 lead. All areas of this team have to improve if they want to even want to win the NFC East this season.

They have a tough game ahead of them in week 8 against Jacksonville in London, although the Jaguars have had their struggles in the last 2 weeks, this will be a big test for this Philadelphia offense, and the play calling of Doug Pederson.

With trade rumors circulating all throughout the league, the Philadelphia Eagles have been rumored to be involved in two major trades, Le’Veon Bell, and Patrick Peterson. Now, Bell is becoming more and more unrealistic as the season continues, but the Eagles trading for Patrick Peterson is not out of the question.

If the Eagles can secure Patrick Peterson before the trade deadline next week, it could give this struggling Eagles team the push they need to get back to their elite status. 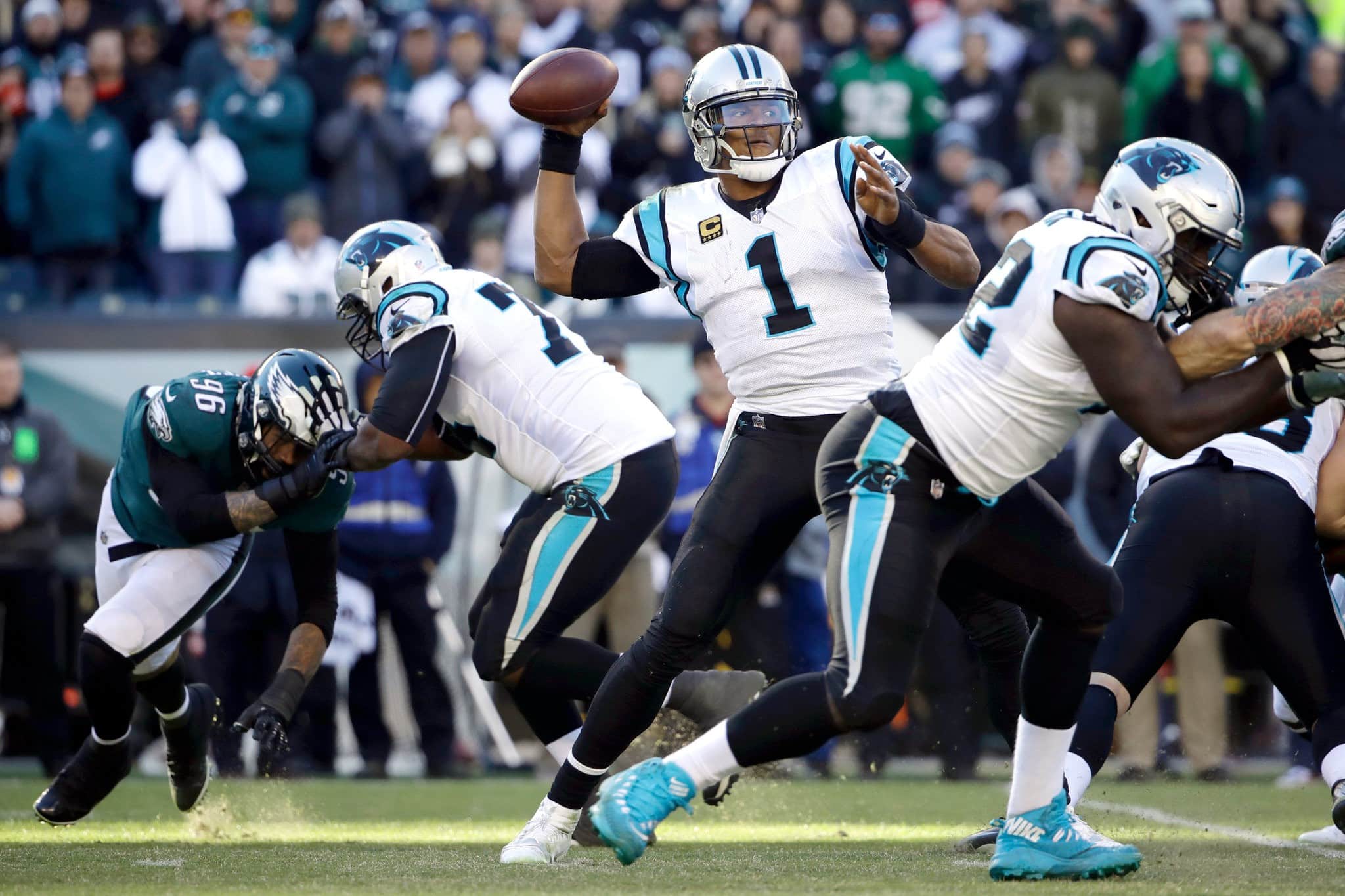