The Undisputed UFC Lightweight Championship of the world, is once again, on the line. With Khabib Nurmagomedov’s shock retirement last year there needed to be fights made in order to create a title fight for the vacant belt. Charles Oliviera faced Tony Ferguson and beat him decisively in a 3 round fight.

In his UFC Debut, Michael Chandler knocked out Dan Hooker in arguably one of the best debuts in UFC history. Dustin Poirier knocked out Conor McGregor, one of 2021’s most shocking results. All three winners were offered the fight, Dustin chose to face McGregor again in a trilogy fight come July. So the UFC went with the Oliviera Chandler match up.

Oliviera (30-8), a UFC Veteran who has been with the promotion since 2010 and has the record for most submissions in UFC History and currently on an 8 fight win streak has been nothing short of impressive since his move to the Lightweight division.

He has finished 7 of his last 8 wins, and if it wasn’t for how tough Tony Ferguson is, it should be 8 finishes from 8, having almost broken Ferguson’s arm. Michael Chandler (22-5), Chandler was a 3-time Bellator champion and was the face of the company for a long. He made his UFC debut in January this year against Dan Hooker, making an undeniable entrance into the top 5 rankings and a shout for a title shot.

What makes this match-up exciting is the fact that UFC fans still don’t know much about Michael Chandler, coming from a different promotion and having only been in a UFC ring for 2 minutes. Compared to Charles Oliviera who is a veteran and has been in 27 UFC fights, and fans of UFC have seen a fight at some point.

We know what to expect from Oliviera, he is a third-degree black belt in Jiu-Jitsu who could probably submit anyone in the lightweight division. Oliviera’s striking has been his main improvement, knocking out 2 of his last 3 opponents, and being able to outstrike Tony Ferguson on the feet which not many have been able to do.

Although Oliviera doesn’t possess the one-punch knockout power that some guys in the division have, he is able to maintain volumes of strikes and combine the strikes to lure you into a takedown to utilize his ground game.

Michael Chandler is one of the fighters in the division who has the one-punch knockout power. We saw this in his fight with Hooker. You may miss that he is also an NCAA Division 1 college wrestler with all-American honor. That is about as good as a wrestling pedigree that you can have apart from Olympic wrestling. It shows that Chandler is an all-around mixed martial artist who is comfortable on the feet and on the ground.

However, I can’t imagine that Chandler will want this fight to go to the ground, Oliviera is simply too dangerous. Chandler has been in plenty of title fights before in his previous organization of Bellator so his conditioning over 5 rounds should not be an issue. I expect him to use his power punches to get Oliviera backing up against the fence, using his clinch work and his shorter reach to land his strikes.

Charles Oliviera on the other hand will use his longer reach to keep Chandler’s power punches at a distance and away from his head. In the early rounds, I think you can expect Oliviera to try to wrap those arms up in the clinches and try to drag the fight down to the ground, especially in the early rounds when both men are dry and Oliviera can utilize his Jiu-Jitsu more effectively.

The later the fight goes, and the more sweat on both men, Jiu-Jitsu becomes very hard to get the opponent in the correct positions to set up a submission. In the later rounds, Chandler will be able to use his wrestling background to escape Jiu-Jitsu positions, simply because the grip of Oliviera won’t be as strong. Chandler has never lost by submission, so if Oliviera were to try to submit him, it has to be early. All Chandler’s losses have come from TKO, but from those whose striking were their strength.

This match-up slightly favors Chandler, despite some fans may not being fully aware of good Chandler is just yet. I think after this Main event, we will get a good glimpse of just how good Chandler is, even if he loses. He is a real contender at 155 pounds and will continue to be, whether the result favors him or not.

If Chandler were to be victorious, UFC fans will have to start taking other promotions seriously and realize that not all the talent in Mixed martial arts is located inside the UFC. I understand the depth of the UFC is larger, but those who are the top of other promotions can certainly compete in the UFC. To be considered the best in the world in mixed martial arts, it is still argued that you must be a UFC champion, and that is completely fair, but to see Chandler win the UFC world championship would help the conversation for this.

The winner of this will inevitably get the winner of Conor Mcgregor vs Dustin Poirier as their first title defense. Chandler has already stated that he hopes Conor wins, this is unsurprising as it is the biggest money fight in the UFC, add this with a lightweight title on the line, would make huge money for the winner. Justin Gaethje is also waiting for the winner of both these fights and finds himself in a strange position on the sidelines.

Despite this fight being for the World Championship, I don’t believe this fight necessarily defines who the best lightweight in the world is, we must wait until all these mentioned fighters compete and we get the last man standing type situation at the top, with the belt. 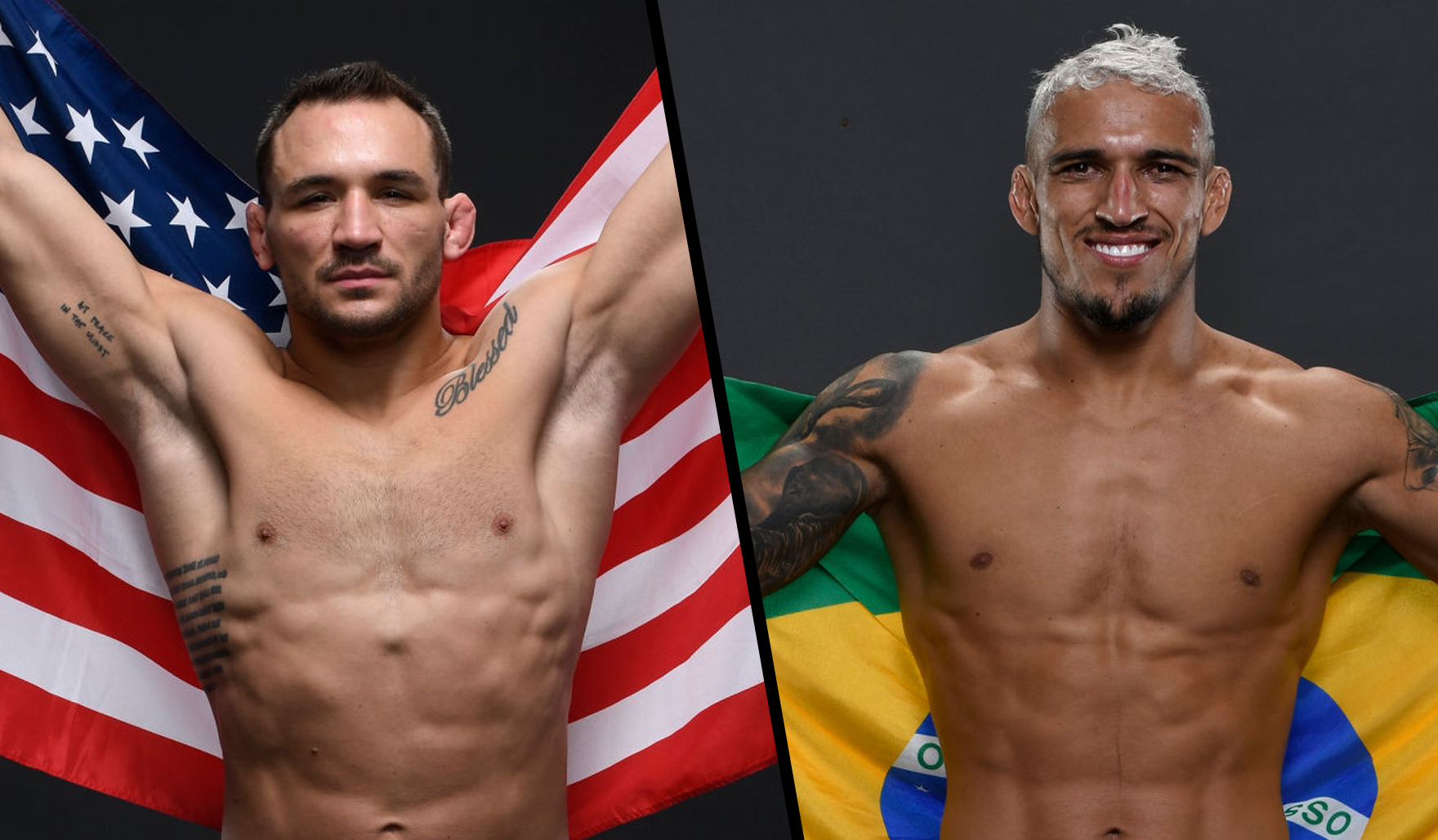