UFC 261 – This weekend we see a rematch for the UFC Welterweight Championship between Kamaru Usman and Jorge Masvidal.

Many people argue that this is a rematch that we don’t need to see, we saw what happened the first time and are expecting the same result. Whilst all evidence may point to this outcome, it is hard not to be intrigued by this rematch. The difference in this rematch is that both fighters have had a full training camp for each other. The first meeting was made official on 6 days notice with no fans in attendance.

Another factor in this fight is that for the first time in over a year, the UFC will have fans back in the arena. The arena, located in Florida, is in Jorge’s home state.

Kamaru Usman agreed to this to ultimately prove a point to all the fans, that there will be no excuse for Jorge Masvidal, should he lose. Usman has been on a tear in the UFC and has now got to the point where he has defeated most of the top contenders in the division, and now has to go back and do rematches.

Jorge Masvidal was reportedly on a pathway to fight Colby Covington, a massive grudge match.

However, Kamaru Usman called out Masvidal after his win against Gilbert Burns. Surprising to most, seeing as the last time Usman and Masvidal fought, the result was quite clear and one-sided. Usman arguably won 5 rounds to zero against Jorge. He wrestled him and kept him on the ground, nullifying Masvidal’s striking ability, which is the most dangerous aspect of his game.

That again is Usman’s clearest path to victory to most fans. His wrestling pedigree is his strongest weapon. No one has been able to stop his takedowns and they also struggle to get back to their feet. However, Usman has been working with esteemed MMA coach, Trevor Wittman.

Well known for his work with Justin Gaethje and Rose Namajunas. Wittman, is renowned for being a striking coach and has developed Usman’s striking immensely.

Kamaru Usman has always had a good striking game, having knocked out Colby Covington and other opponents. Since joining Wittman’s camp, Usman has added one of the best power jabs in MMA to his arsenal, which was clear when he knocked out Gilbert Burns in his last outing with a power jab.

This may play into Jorge Masvidal’s favor.

With Kamaru Usman getting more comfortable and confident on the feet, he may decide to stand and trade with Masvidal, playing in Jorge’s favor. Jorge Masvidal is very dangerous on the feet, we saw how dangerous his last three wins against Darren Till, Ben Askren and Nate Diaz. Obviously, the Ben Askren fight wasn’t long enough to get a good understanding of his striking, but being able to land that knee shows how dangerous he can be.

He knocked out Darren Till and destroyed Nate Diaz on the feet.

Keeping this fight on the feet and using his elite striking is his best chance of winning the fight. What will help in doing that, is his takedown defense. Usman is going to take him down. There is almost no doubt about that. The difference this time around will be, how quickly Jorge can get back up to his feet and stay away from the fence.

Jorge Masvidal and his team have the resources to bring in high-level wrestlers to work on the specific wrestling aspect of the fight, however, it is hard for someone to learn high-level wrestling in the time that Jorge has been fighting in Mixed Martial Arts.

What Jorge will need to do, is use his body kicks which worked extremely well against Nate Diaz, in order to keep Usman at distance and not allow him to shoot for those takedowns. Using his body kicks will make Usman more vulnerable to the striking with his hands and give Jorge an opportunity to look for the knockout.

We have seen Usman fight explosive guys before, even in his most recent fight with Gilbert Burns. They rush in, trying to land big shots on Usman and put him away. This tactic is yet to work, and it is hard to imagine where that tactic would work in this fight.

Kamaru Usman has very good cardio and can fight 5 round fights all day. If you are his opponent and start fast in the early rounds trying to put him away, and he weathers that storm, you are in for a long next few rounds. Usman is a master of sense when an opponent is tired and capitalizing on that.

Jorge, based on his last few fights, tends to do exactly this. The style match up definitely favors Usman in this rematch, just like their first fight. It’s hard to see a way where Jorge Masvidal can get a decision win, it is very easy to see a decision win for Kamaru Usman because we’ve seen it before.

Jorge Masvidal is very hard to knockout, having only lost once by knockout in 49 professional fights and that was back in 2008. That being said, Usman has developed his striking and has knocked out 2 of his last 3 opponents yet it is still seriously underrated.

This rematch will be much more exciting than their first encounter and with a full crowd in Florida, expect fireworks 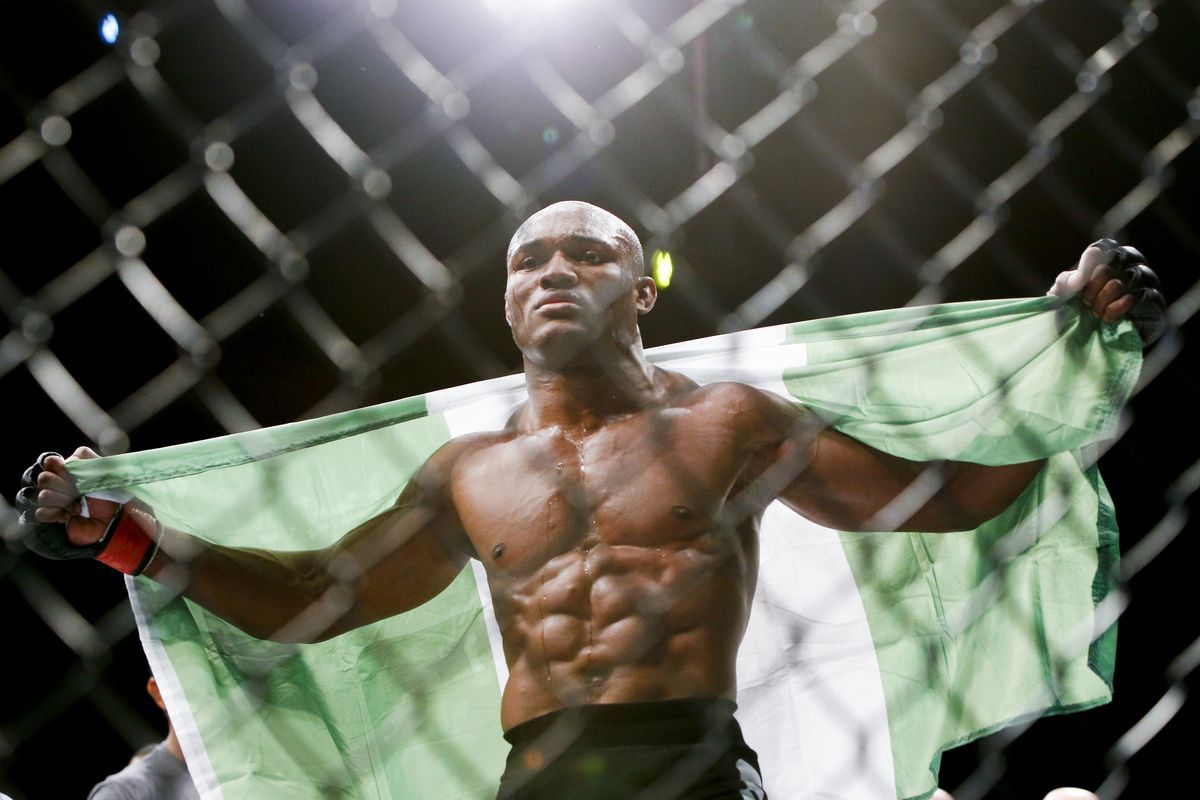