On June 19th UFC Fight Night returns to the Apex Center in Las Vegas. The main event of the evening, Sung vs. Ige, has “fight of the night” potential. The other five bouts on the main card feature a nice mix of familiar faces and up-and-comers. As always, there are plenty of compelling storylines to boot. Without further ado, let’s get into it!

In 2021, Jung celebrated the 10th anniversary of his debut as a UFC fighter. However, in recent years he hasn’t been a very active competitor. He fought twice in 2019 and just once all of last year. His upcoming bout against Dan Ige will be the first time fans have seen him inside the octagon this calendar year. With that being said, he has a cool nickname to live up to “The Korean Zombie.” The last time he was seen in action, Jung lost a unanimous decision to Brian Ortega so he should be motivated to get back in the win column.

Dan Ige will be fighting in his hometown of Las Vegas when he faces Chan Sung Jung on the 19th. He was one of the busiest fighters in UFC in 2020, appearing in the octagon three times last year. He started 2021 off on the right note by knocking out Gavin Tucker in the first round of their match back in March. He will look to continue that positive momentum as he finally gets to prove whether or not he’s worthy of main event billing.

Aleksei Oleinik lost by a stoppage in each of his last two fights. He’s also 43-years-old. All signs point to an impending retirement for the accomplished fighter out of Russia. He is a black belt in Brazilian jiu-jitsu and a respected member of American Top Team. Once his fighting days are over, there will be plenty of coaching opportunities on the table for this battle tested warrior.

Hailing from Ukraine, Serghei Spivac made his professional fighting debut at the age of 19. Four years later, he’d managed to earn a contract with the most well known mixed martial arts organization in the world. Now, at the age of 26, Spivac is a seasoned veteran on a two-fight win streak. He is yet to get a title shot since joining the UFC; beating a respected fighter like Oleinik would put him one step closer to that goal.

Marlon Vera has been a member of UFC’s roster for seven years. However, he is yet to appear in the octagon during this calendar year and his most recent bout was a unanimous decision loss. He needs to get back in the win column if he’s ever going to get that elusive title shot.

Davey Grant is on a three-fight win streak. In March of this year, his 2nd round knockout of Jonathan Martinez earned him “Performance of the Night” honors. Although he’s been in the organization for eight years, Grant has never competed for a title. At 35 years old, he’s in danger of becoming an “also-ran.” If he’s ever going to become a star, he needs another breakout performance.

These two men have almost identical measurements. They’ll each enter the octagon with a win streak on the line, with an almost identical layoff between fights. Erosa is 31 years old. Choi is 28 years old. They are both in their physical primes. This matchup has fight of the night written all over it.

Each of these fighters has been a champion in other organizations, but neither has held a UFC crown. They are two of the most respected contenders in their division. Fight fans should make sure not look away while this fight is in progress. They may miss something spectacular in the blink of an eye.

Bruno Silva hasn’t competed in a sanctioned bout since 2018. Therefore, he is ineligible for rankings in any MMA platform. His bout against Wellington Turman on the 19th will be his UFC debut.

The Brazilian born Wellington Turman lost via a first round knockout back in August of 2020. His upcoming bout against a relative unknown will be the first time fans have seen him in action in 2021. He will definitely be looking for a bounce back performance to get his career back on track.

Matt Brown turned 40 years old in January of this year. He’s lost each of his last two fights. If he can’t avoid a third consecutive loss, he may be forced to join another promotion or consider retirement.

Dhiego Lima lost a unanimous decision to Belal Muhammad in February of this year. Muhammad is considered one of the elite fighters in the division and going the distance with him did not damage Lima’s reputation. Lima is only 32 years old. If he is able to put together an impressive performance against Brown, he may find himself on the main card more often.

UFC Fight Night can be viewed on BT Sport in the United Kingdom and on ESPN Plus in the United States. As always, stay tuned to World in Sport for all of the latest updates! 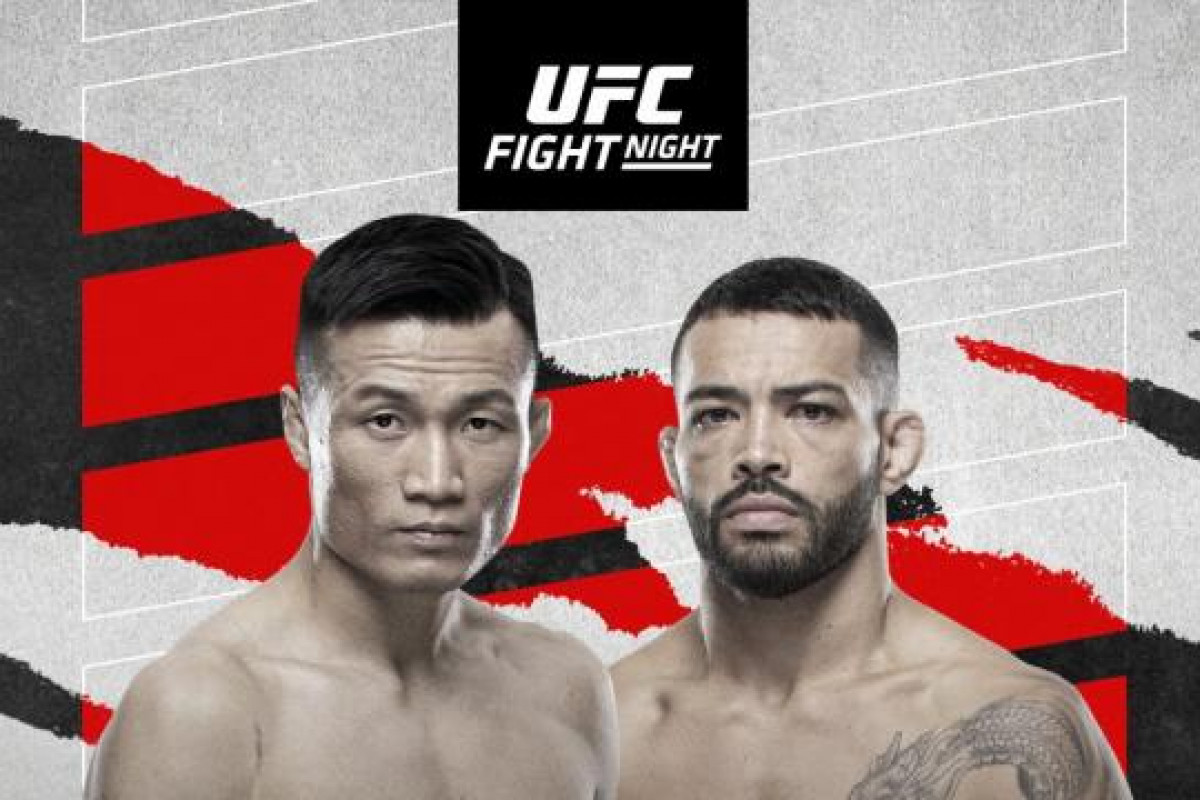